The international military drawdown from Afghanistan led to a fall in the international financial assistance to the country. Against this background, the paper at hand explores India’s role in the future economic stabilisation of Afghanistan by examining the possibility of shifting away from quick impact projects and embracing alternative economic livelihoods programmes, critical for the long-term stability of the country. 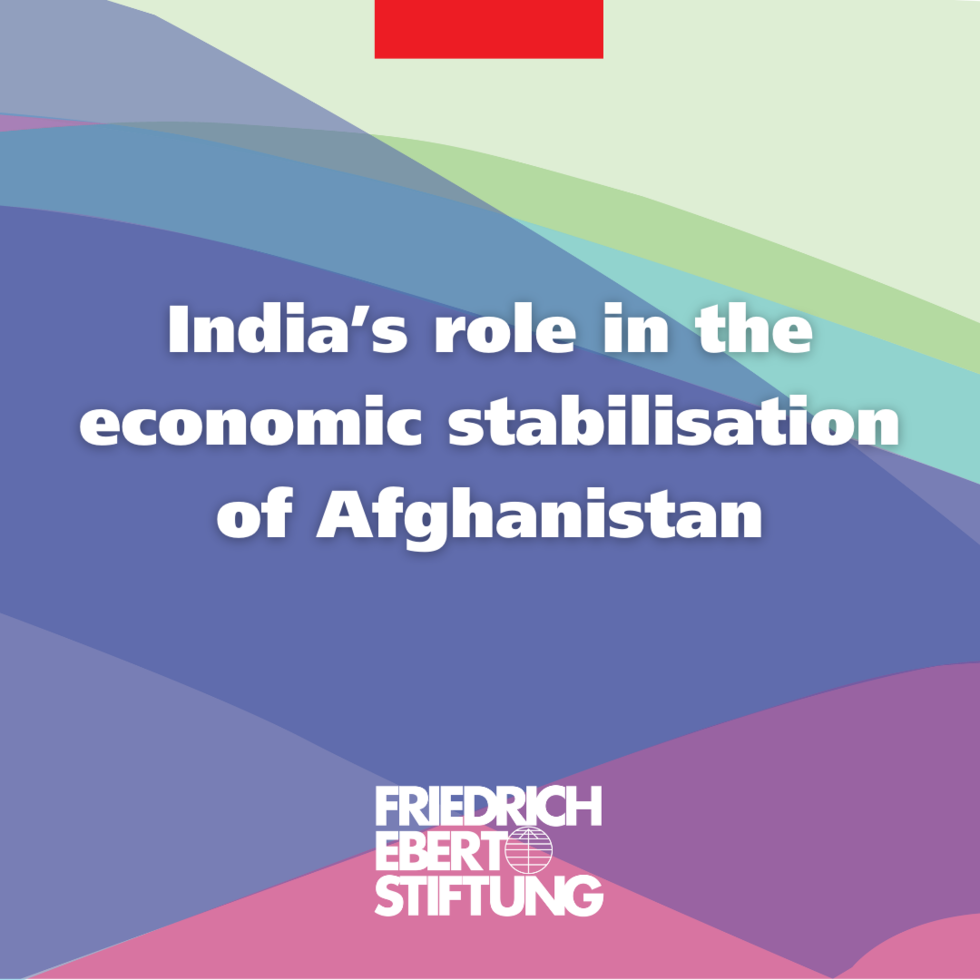 The author, Dr D’Souza argues that for India, which has adopted a minimalist role in Afghanistan’s security sector, economic assistance is the most effective tool to further its security, economic and geopolitical interests vis-à-vis the conflict-ridden country in its extended neighbourhood. One of the largest bilateral donor nations to Afghanistan since 2001, India is now confronted with the challenge of maintaining its economic and development activities amidst drastic changes in the security and political dynamics within Afghanistan.

This publication is part of a collaboration of the FES Regional Peace and Security Programme and the FES Afghanistan office. 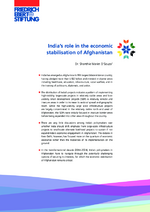 India's role in the economic stabilisation of Afghanistan 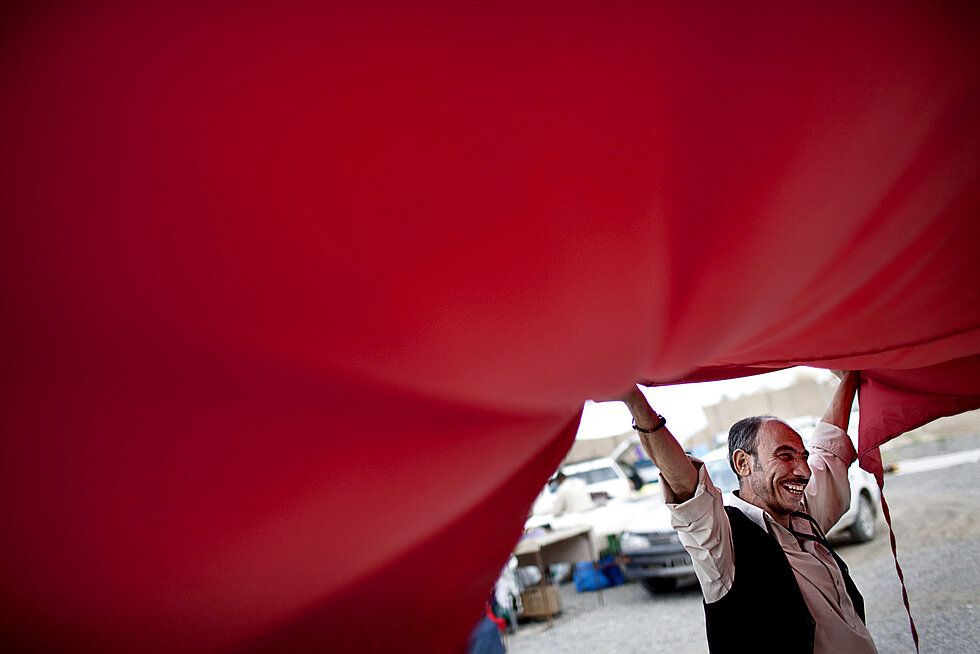 More than just a number: the rising value of high-prestige digits in modern Mongolia 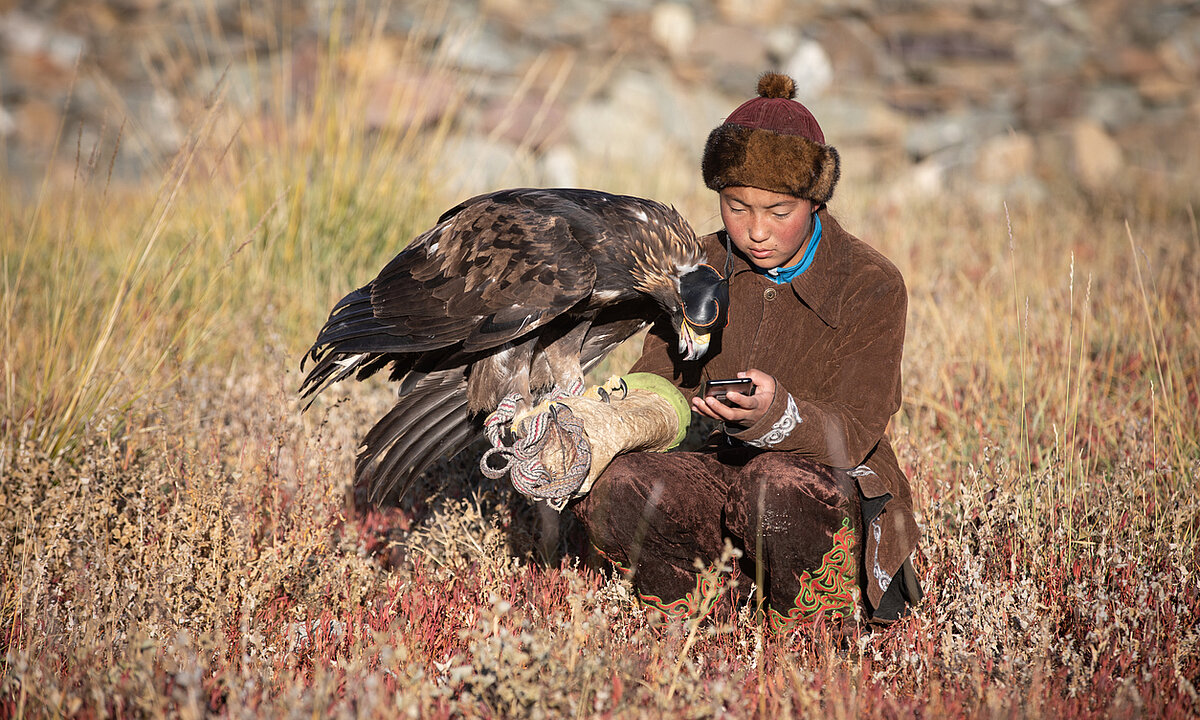 Fascination with auspicious numbers is common in Asian cultures. In Mongolia, phone numbers have become a symbol of the widening gap between the rich... more Information

To really leave no one behind 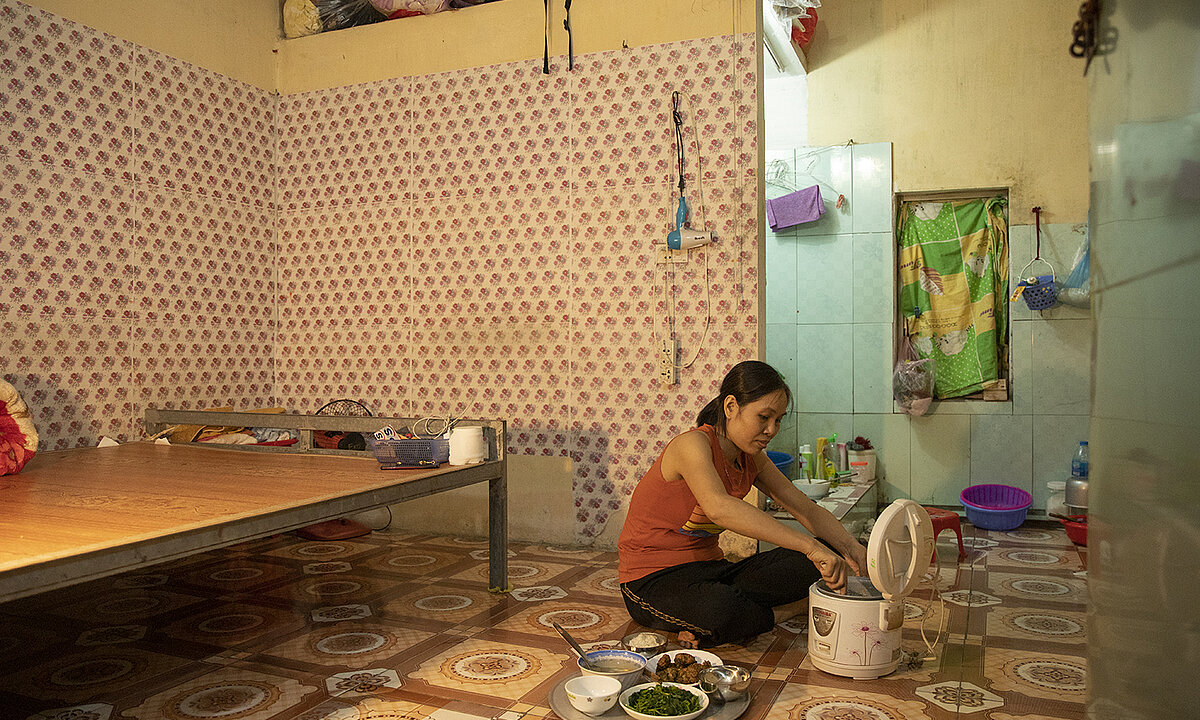 Hanoi's migrant manual workers keep the city running, but their already precarious work and living conditions have worsened during the pandemic. more Information

A new paradigm for Asia's cities 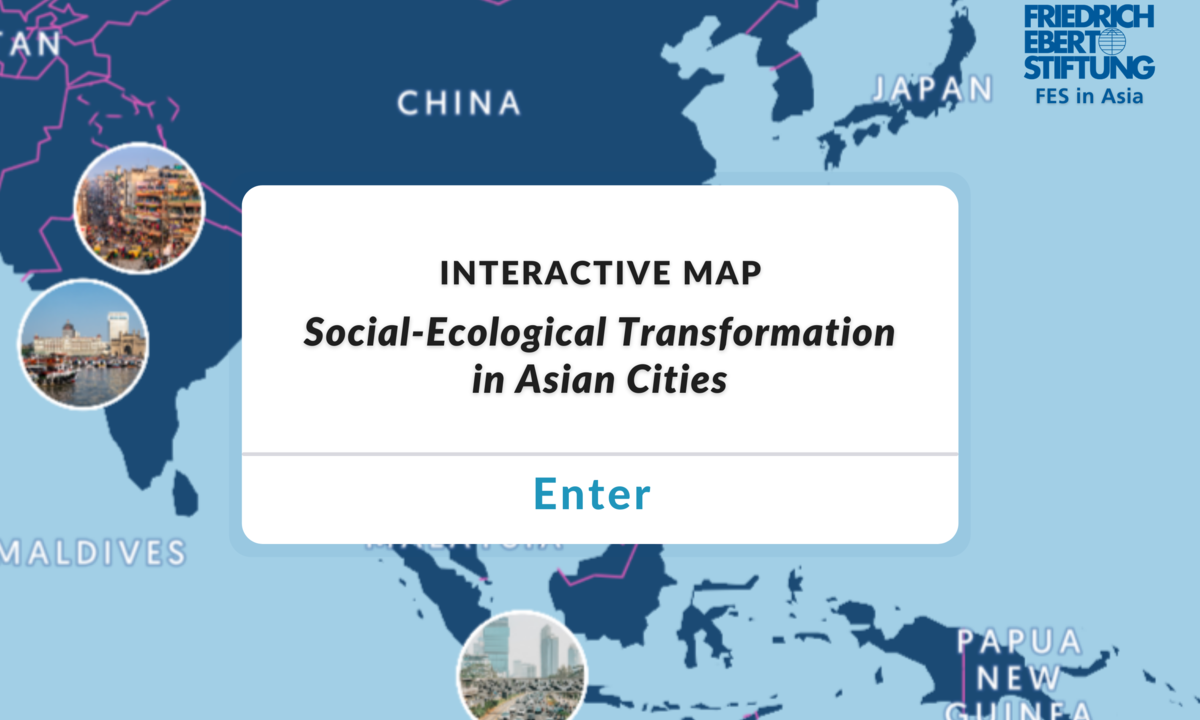 Friedrich-Ebert-Stiftung in Asia launches an interactive map that lets viewers explore the current state of social and ecological development in eight... more Information