Manila – As China takes on a bigger role in the international community of nations with the Belt and Road Initiative, a workshop in Manila considers the security implications of its maritime component.

As world leaders gathered in Manila for the ASEAN Summit in November, experts, politicians and government advisors held a workshop on the maritime segment of China’s Belt and Road Initiative (BRI) and its impact on regional security in New World Hotel, Manila from November 13-14, 2017.

The workshop titled “The 21st Century Maritime Silk Road: Considering Security Implications” was organized by Friedrich-Ebert-Stiftung (FES) and the Stockholm International Peace Research Institute (SIPRI) to discuss the effects of China’s grand projects on security issues in the Asia Pacific.

The discussion revolved around the readiness of China for the BRI and specifically for the maritime segment of the BRI, the challenge of territorial disputes in the region, and other security challenges as China takes on a bigger role in the international community of nations

The BRI is an ambitious long-term integration and cooperation vision by China for the Eurasian continent, Africa, maritime corridors and beyond. It comprises two large segments: a land route starting in western China that goes through Central Asia and on to the Middle East; and a maritime route that goes around Southeast Asia, the Persian Gulf, and the Horn of Africa.

FES Philippines Director Dr Johannes Kadura opened the workshop, emphasizing the topic of security as the dynamics between ASEAN countries, the United States, the European Union and China have changed dramatically over the years.

General Emmanuel Bautista, former chief of staff of the Armed Forces of the Philippines, said the active territorial disputes between China and some ASEAN countries could be a challenge for the Silk Road project.

Countries in the region may be cautious of deepening economic engagements with China, he said, especially when there are long-standing allegations of militarization by China in the West Philippine Sea. Bautista played an active role in the successful Philippine case against China in the Permanent Court of Arbitration in 2016 (link in English).

Professor Zhao Long from the Shanghai Institute for International Studies argued that the BRI will be a platform to prevent conflicts and disagreements in the region. Long said that China’s strategy for security has become non-traditional, securing China’s role in maintaining regional security.

The conference also tackled the role of regional blocs such as the EU in developing an infrastructure for security in the ASEAN. Dr Sophie Boisseau du Rocher of the Center for Asian Studies of the Institut Français des Relations Internationales (IFRI) recommended that ASEAN and the EU should create a joint working group that will deal with BRI. Different parties can thrash out security policies such as law enforcement, maritime navigation and other issues.

This FES and SIPRI workshop is one of a three parts global forum series probing China’s Belt and Road Initiative (BRI). The next two will take place in Myanmar and China throughout 2018. ### 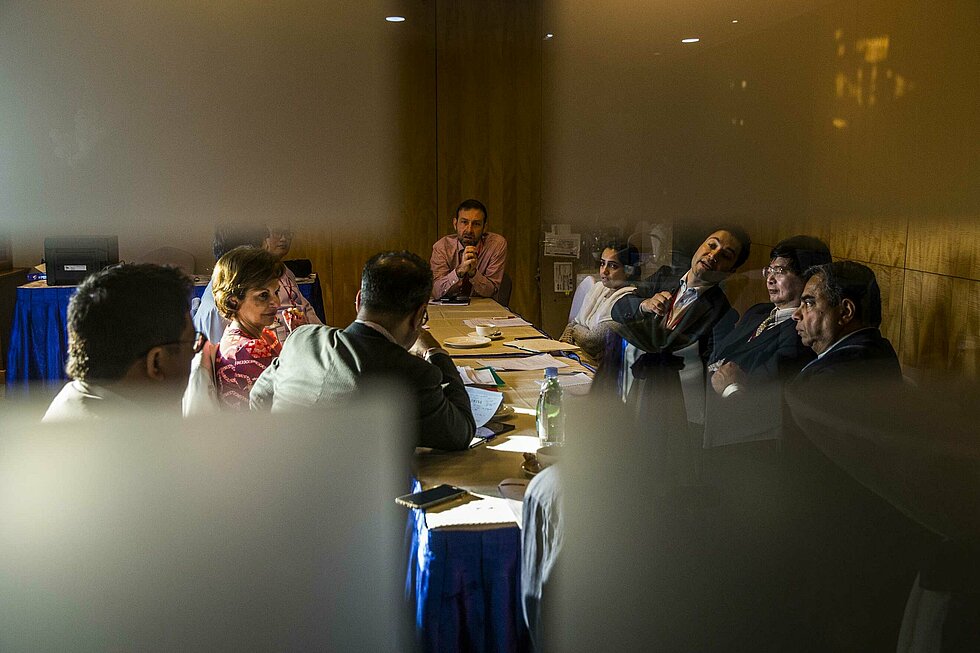 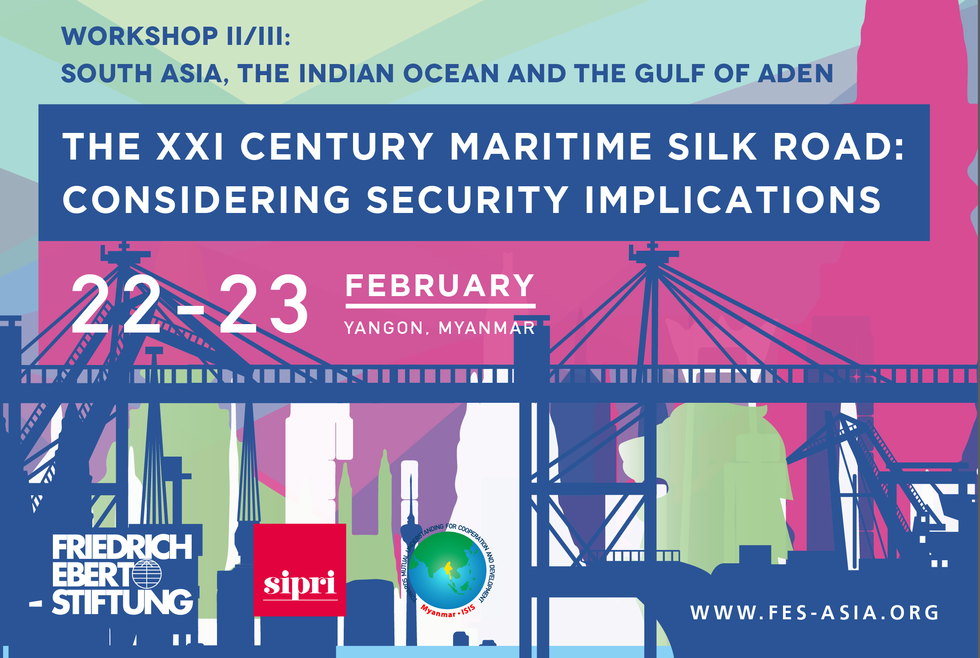 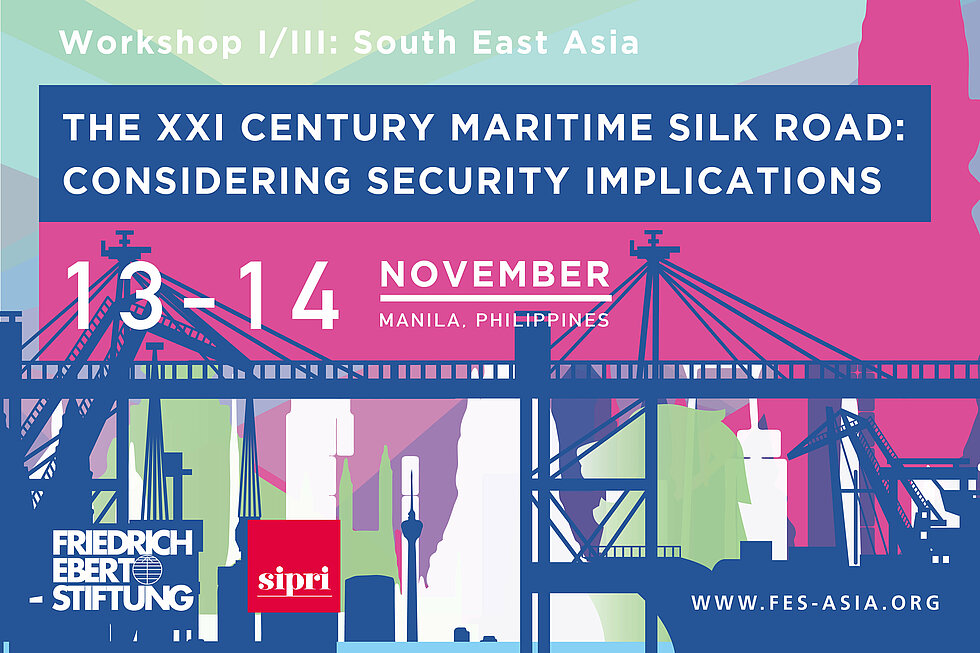 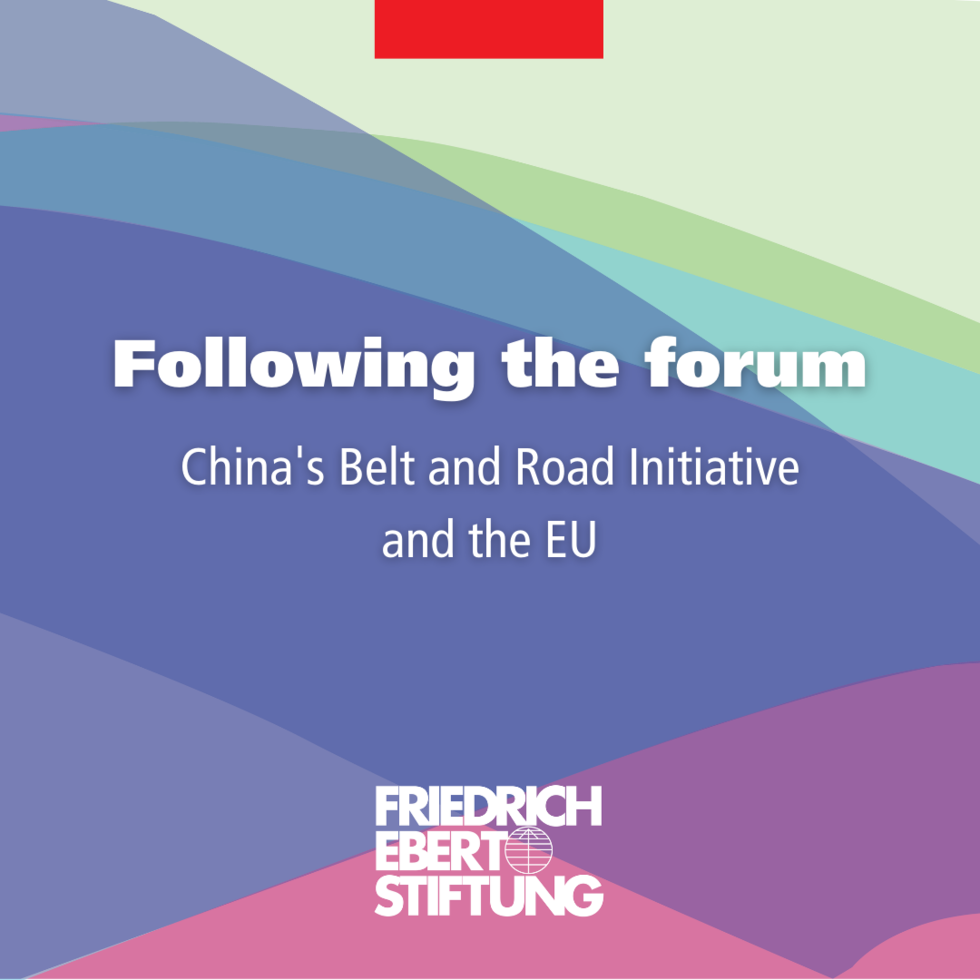 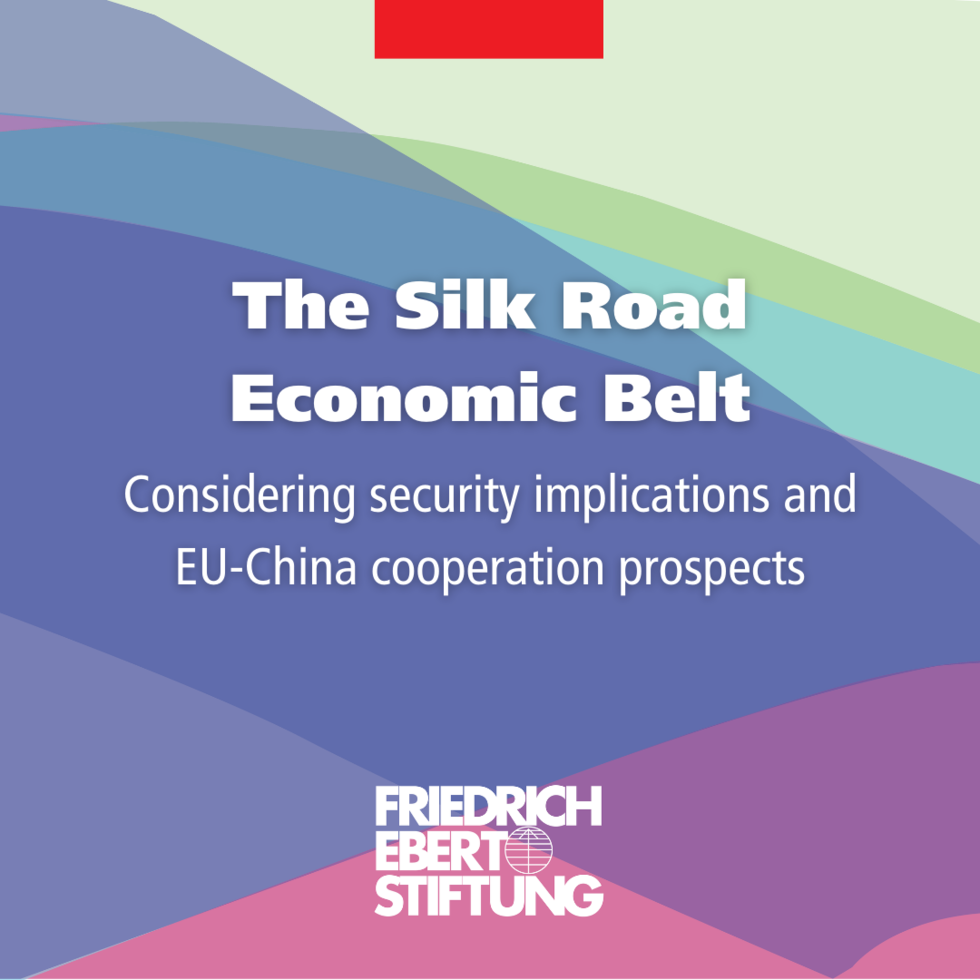