Friedrich-Ebert-Stiftung and its newly formed core group of participants in the regional project “Political Feminism in Asia” will meet for the first time in Singapore to form an Asia-wide gender-inclusive network of progressive feminists and political economists. 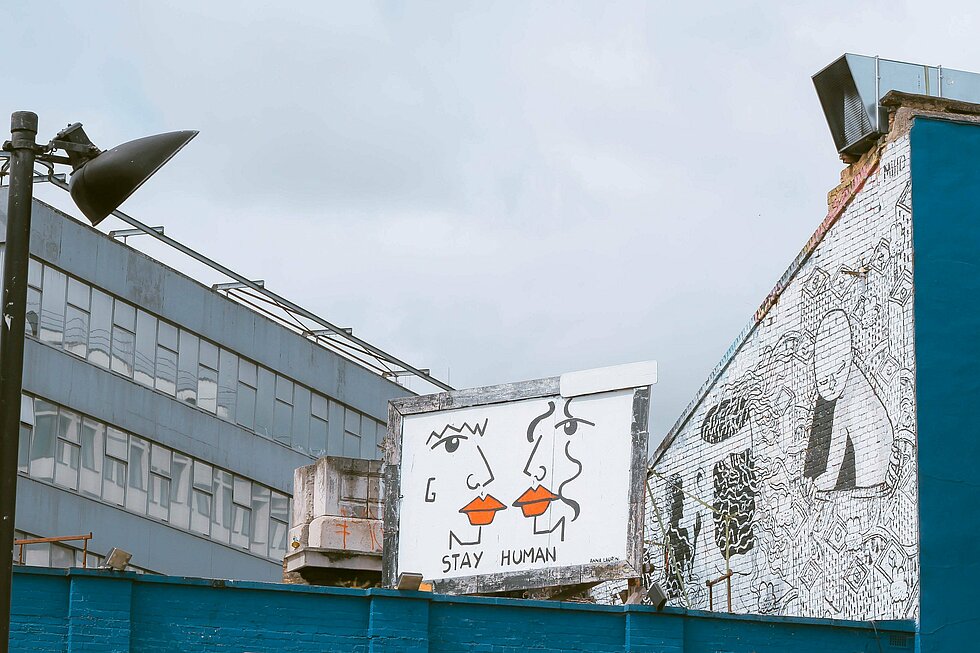 The aim of the two-year project is to identify how existing gender inequalities and power structures that sustain them can be deconstructed, using innovative approaches and alternative methods.

The members of the core group come from Bangladesh, China, India, Indonesia, Pakistan, the Philippines and Thailand and represent existing feminist approaches from culturally and politically diverse parts of Asia. At the meeting in Singapore they will work together to identify core issues surrounding the debates on feminism, development and globalisation in Asia and propose ways to tackle them. The jointly identified priorities and approaches will set the frame for action within the next two years of the project “Political Feminism in Asia.”

“We want to support feminist and women’s movements to overcome a pertinent critique that gender equality work has been happening in silos. We must reconnect issues and actors and build strategic alliances”, says Natalia Figge, Regional Programme Manager at the Singapore-based FES Office for Regional Cooperation in Asia.