Payal Arora, author of “The Next Billion Users. Digital Life beyond the West” shares her views on digital justice and how it relates to the digital divide and the platform economy.

FES in Asia: What is digital justice?

Who can protect him- or herself against these new forms of digital injustices? Think of, deepfake videos – neither an educated nor an illiterate person might be able to identify it as fraud. Consequently, it is not a case of haves and have-nots but a matter of the need to constantly re-educate and regulate.

How does the digital divide play into questions of justice?

"This capitalistic deficiency logic engrained in the divide is highly problematic: technology is constantly changing. Consequently, individuals are caught in a seemingly never-ending game of tag."

But even if we are to subscribe to this logic, it is worth adding the layer of the leisure divide to existing layers on access and participation. Leisure opens up the potential to realize our full human potential. The majority of what we do online - regardless of gender or national borders – is leisure- oriented: entertainment, socializing, pornography, gaming.

The irony is that the class divide to the digital divide does not play out in the traditional way, according to which a person from a lower class has less time for leisure in comparison to an individual from the upper class. Instead, what we have been witnessing in the past few years due to disruptions in data and mobile plans is that-the next billion users have come online. Cheap data enables people from low income countries to come online and to use data in a manner we have never seen. In 2019, KPMG found that counterintuitively to what one might expect, the population segment in India that consumed the highest video content online came from the lowest socio-economic group.

Moreover, as you get richer you have less and less time. In the West, people experience burn-outs due to the pressure to being constantly available and the need to work 24/7. The seamlessness of work is cutting down leisure time. Simultaneously, unemployment is very high in the Global South. For example, in Namibia, where we conducted research, 50-60 per cent of young people were unemployed. Being part of WhatsApp groups is what prevented them from slipping into depression. They spent hours on end online, far more than you and I. Only because they have so much down time.

It is no coincidence that in China the average user consumes twice as much data as the average American. This can be related to the shrinking of the public sphere. In privileged societies we exercise our relationships in many more different environments than just online. Yet, in other parts of the world those environments that provide access to public spaces become more and more constricted.

How does gender factor into this?

Gender plays out in several ways. On average, men have more uninterrupted time online. Hence, it is no coincidence that most Wikipedia editors are white middle-class male.

"The internet as well as social media are male dominated. Even if women have the same share of time online, it is interrupted more frequently due to their care burden. That kind of uninterrupted quality time makes a difference in how to engage and self-actualize online. Men are clearly privileged here."

In the Global South, the gendered digital divide starts at a young age. Girls and women are more likely to not have a phone so they have to borrow it from their brothers or fathers. And even if they have a phone, they are instructed to use it for practical things, such as calling if they got somewhere safely or about the groceries or about education and health.

For some in the West, the platform economy and e.g. digitalisation of biometric identification are associated with surveillance and exploitation. What is your impression on this in Asia?

Issues are not simply black and white. For many people in the Global South it means that they are acknowledged by the government and the market as worthy participants of society for the first time. Identification means access to work, a bank account or a phone.

"Technology, phones and internet are no longer wants, but needs. People do not have a choice."

In Asia, there is lots of enthusiasm about the gig economy. For people at the bottom of the socio-economic strata, ride-hailing apps provide low entry points that allow them to work full-time jobs and earn a living. Lacking other options to enter the labour market, platforms function as liberators for them.

Development experts and policy makers get excited about technology – it is sexier and less complicated than institutional reform.

"Simultaneously, if instrumentalized in a way ignorant of existing-socio-economic inequalities and injustices, vulnerabilities and discrimination can be amplified."

Technology innovation promises to replace teachers, care workers and doctors and promoting self-driven work – thereby, putting the responsibility on the shoulders of the poor. Take, for example, farmer collectives who are told the actual market price of their goods. There is little agency for them as they often lack the social capital and bargaining power with middlemen. Having access through apps to this knowledge and not being able to do anything about it can be highly frustrating.

"Invisibility is a major issue, being poor, being a woman and working informally creates multiple layers of invisibility. It is important to level the playing field and create platforms which are shaped by those who use them."

I mean in a genuine way of co-designing but also co-owning as perhaps online cooperatives for data sharing/management. For instance, boost gender empowerment initiatives like ‘SheTaxis’ especially in cultures where gender norms are deeply constrictive and resistant to change anytime soon.

Looking at inequality, the feminization of work and poverty and discussing how women can be empowered in the digital age, we need to find out how it should be leveraged for them. We need to understand that there is a legacy of data deficit, when it comes to women and technology. We know so little and there is little incentive to find data. If we do not understand women’s and other marginalized people’s aspirations and motivations, we only reaffirm fictional tropes of hyper-victimhood or hyper-empowerment which results in further marginalization. 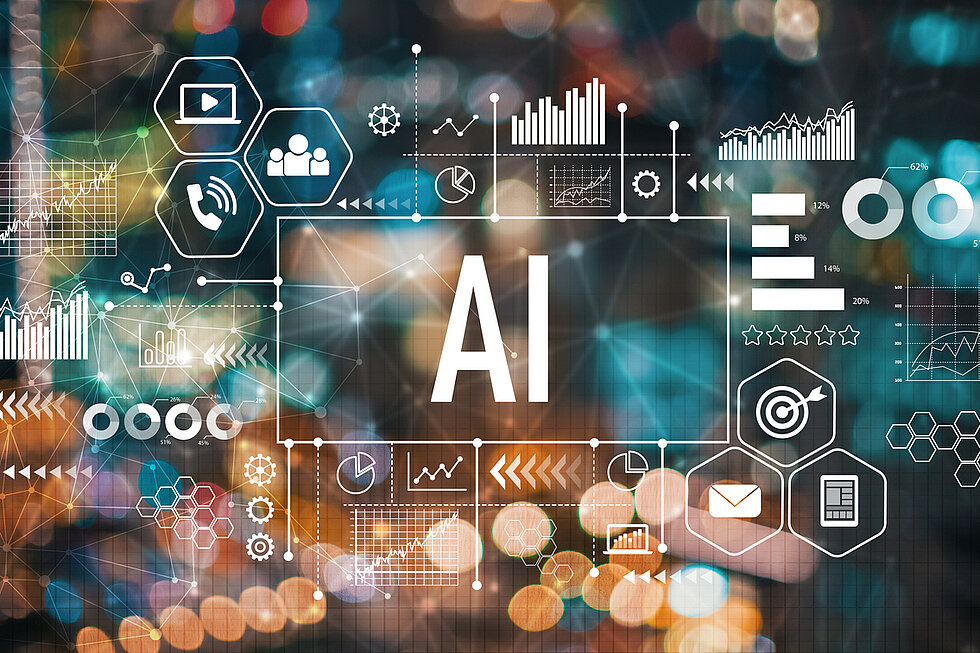 Big data, mobile connectivity and artificial intelligence are dominating the daily lives of Indians faster than some predicted. But is the country… 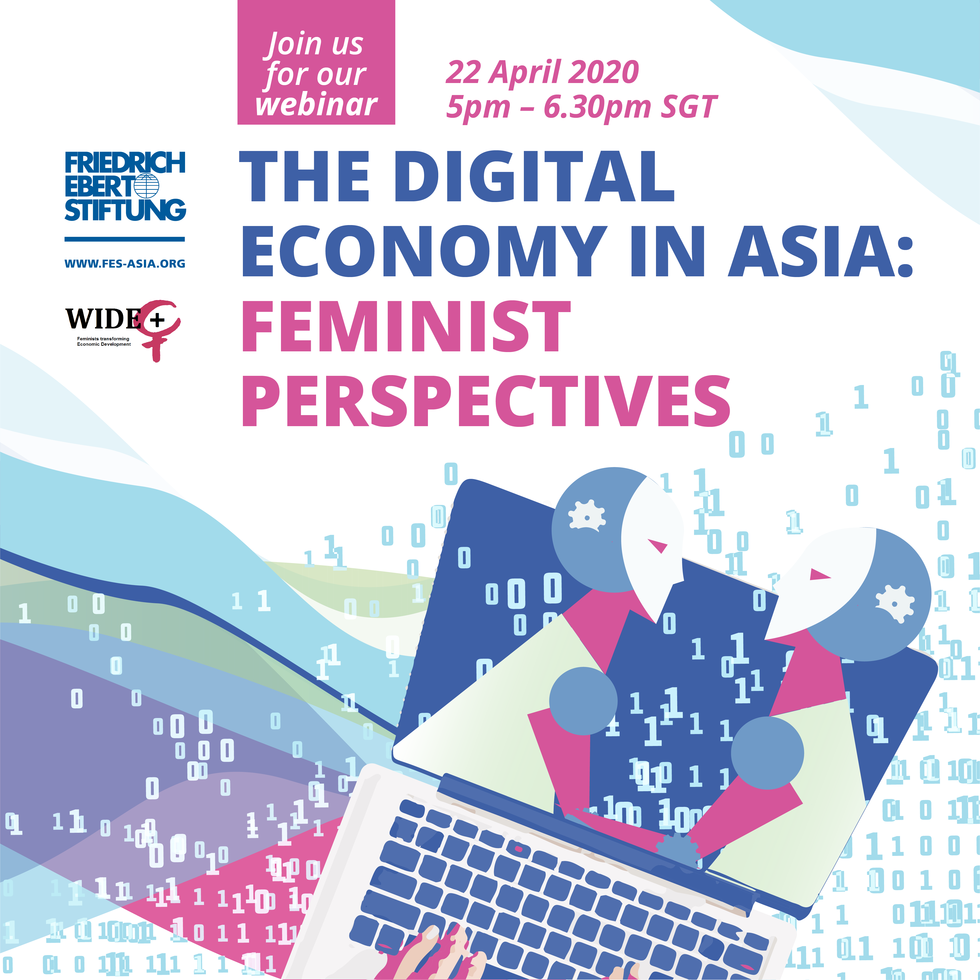 Feminist perspectives on the digital economy in Asia

Web discussion hosted by FES Asia, WIDE+ and IT for Change with more than 100 participants from across the region.