Photo by chuttersnap on Unsplash

“It is clear that the current EU model has run into problems in the past and this needs to change,” says Bernd Lange, Chair of the Committee on International Trade of the European Parliament, who was in Singapore between 30 January and 1 February to discuss the ratification of the EU-Singapore Free Trade Agreement.

On the occasion of Mr Lange’s visit, Friedrich-Ebert-Stiftung met him to get to know the mood in the European Parliament and in Europe regarding the sensitive issue of the implementation of labour standards in trade agreements.

What brought you to Singapore?

Bernd Lange: I am here to discuss the upcoming ratification process and the way forward of the EU-Singapore Free Trade Agreement (FTA) with the Singaporean government, civil society and other stakeholders. As you know the European Parliament has put a big focus on continuous monitoring of agreements once they have passed our house—especially on aspects concerning labour and environmental rights. Their proper implementation is key to the success of any agreement.

What is the timetable for the ratification of the EU-Singapore FTA?

BL: We are still waiting for a clear signal from the European Commission and Member States. I expect that we will receive the agreement in the Parliament this year and will then begin our own deliberation process, for which we will need several months.

There is also the EU-Vietnam FTA that is awaiting ratification. Lately, the EU Trade Commissioner appears to have been be stepping up pressure on Vietnam regarding labour rights by demanding that the government commit to labour reforms before the trade agreement is implemented. What is your view on the EU approach to trade and labour standards?

BL: The increasing pressure by the Commission shows that Vietnam is finally starting to take labour rights more seriously. I fully agree, and have made this point on many occasions when engaging with Vietnamese counterparts, that the ball is in Vietnam's court. It is in their own hands whether they take the agreement seriously and reflect this in the upcoming revision of their labour law, or if they want to risk running into serious trouble during the ratification process.

It is clear that the current EU model has run into problems in the past. The Korean experience has shown us that the chapters we have and the way we are using them are not improving the lives of workers. This needs to change. Together with FES in Asia and colleagues from the University of Göttingen, I have therefore put together a model labour chapter, with many progressive elements that would improve the effectiveness and enforceability of our approach. I think a sanctions-based approach is the right way forward. What we ultimately need to do is to find a model that strengthens the implementation of our approach and improves the participation of trade unions and civil society in the process.

Last year the European Commission published a non-paper titled Trade and Sustainable Development (TSD) chapters in EU Free Trade Agreements, to launch a discussion on whether TSD chapters are meeting expectations. One of the options discussed is whether the EU should adopt a sanctions-based approach. How is the discussion progressing in the EU?

BL: Since I presented our model labour chapter in Brussels in the summer of 2017 and the Commission published their discussion paper a couple of weeks later there has only been a deafening silence—from Member States as well as the Commission itself. The debate, which should have started back then, has simply not taken place. This is not a serious way to approach this crucial aspect of trade policy, as many parliamentarians have made clear in a recent debate. I think it is irresponsible of member states not to take a position and enter into the debate. ### 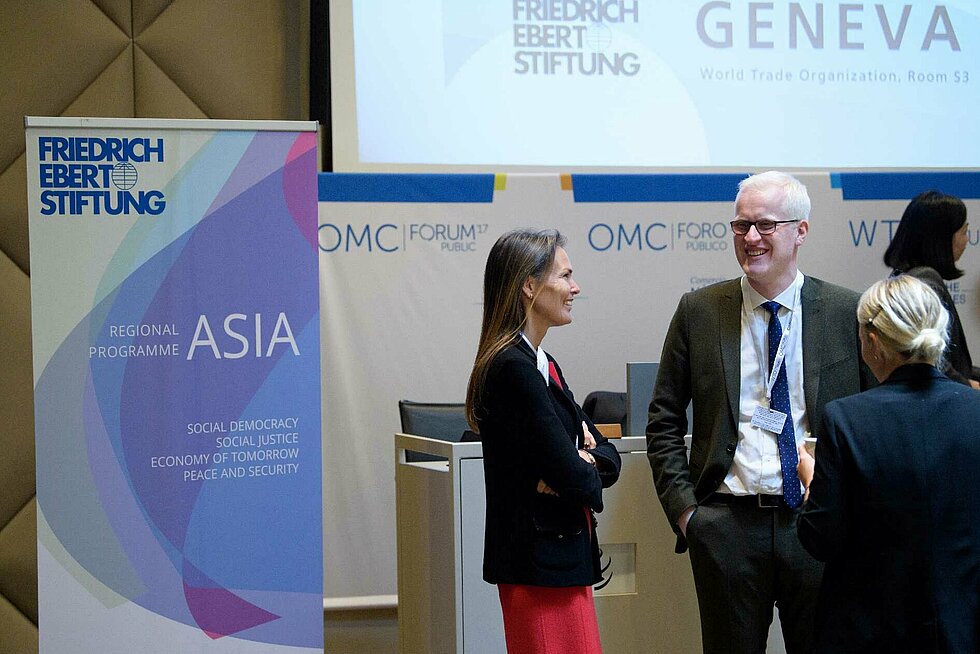 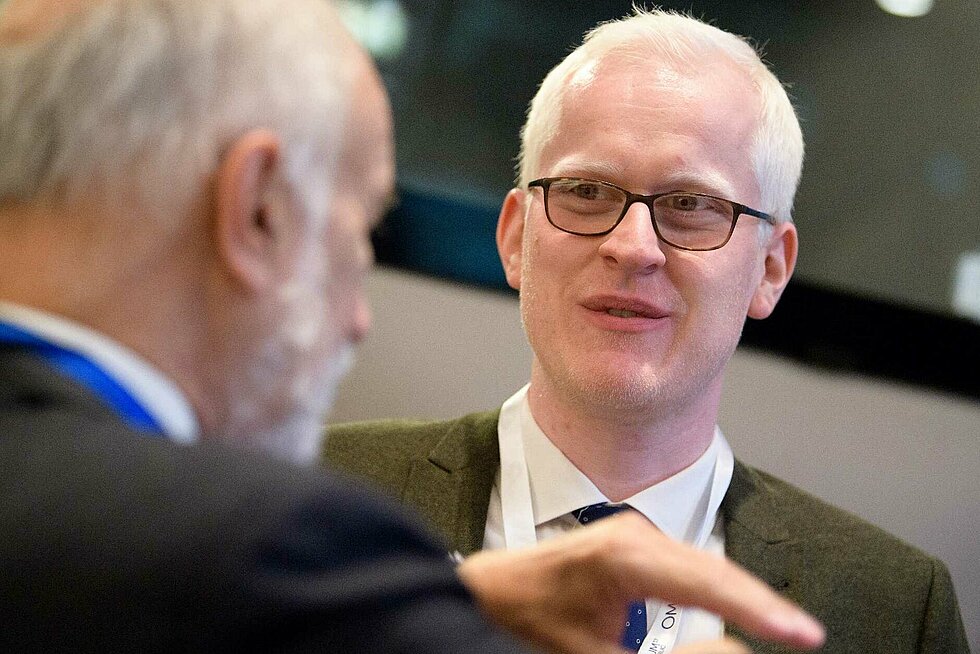 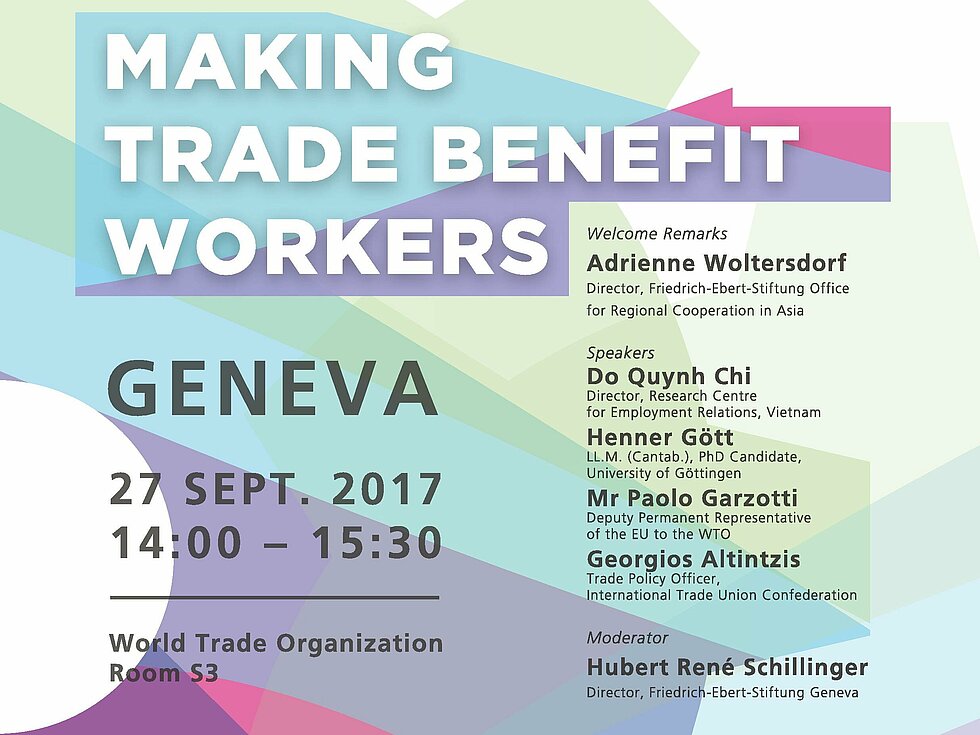 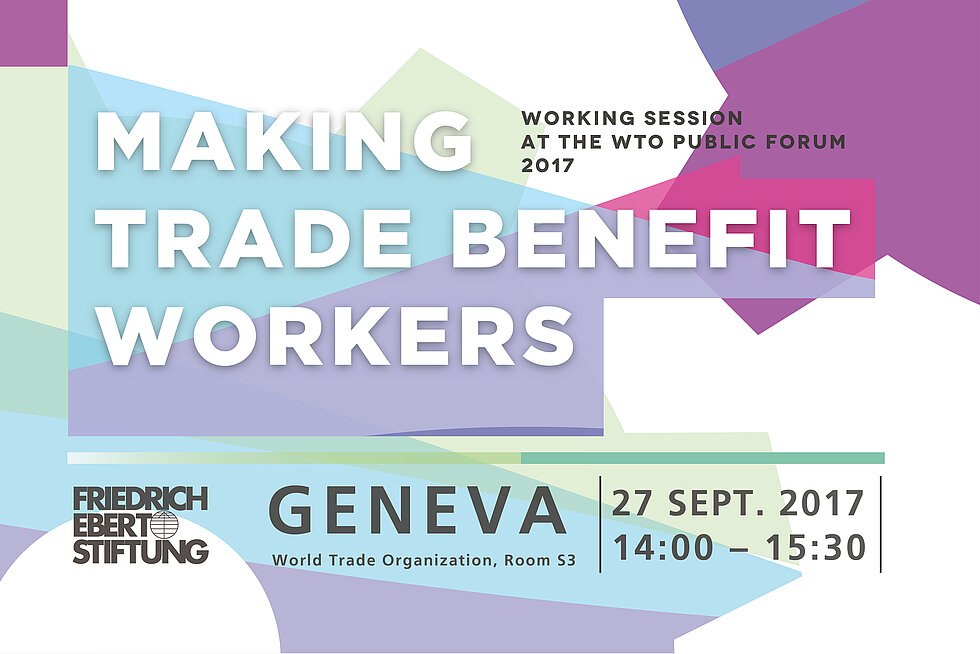