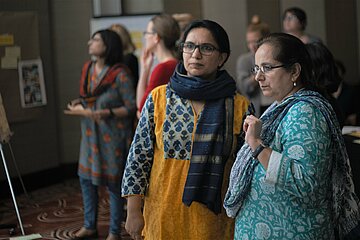 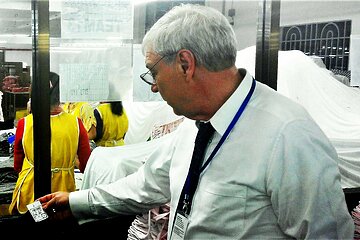 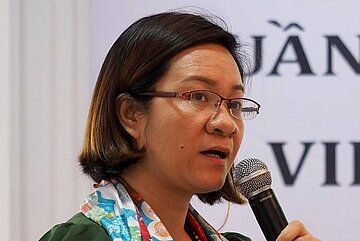 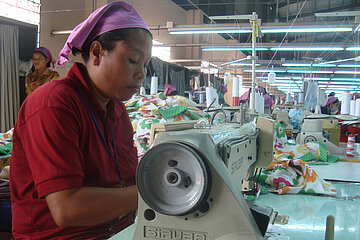 What are the challenges and opportunities for achieving decent work in global supply chains? How do transnational corporations and their global supply… 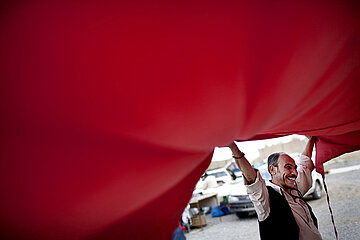 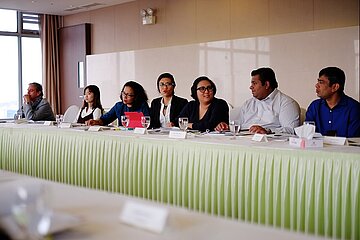 Seoul (Korea) – Experts from ten Asian countries lead the Economy of Tomorrow (EoT) regional project to the next phase. Amidst changing political… In the face of economic, ecological and social challenges the Economy of Tomorrow project prepares the shift to a new development path.

Policies that advance gender equality are central to the work towards social democracy. A two-day meeting is underway where experts from India and Europe weave path for cooperation projects on energy and urban transformation. 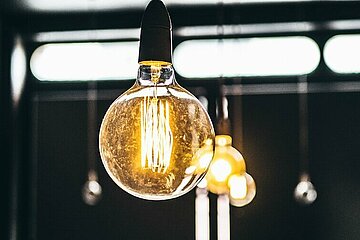 Sampran (Thailand) – A policy community has been exploring alternative tax models, part of the Economy of Tomorrow project. 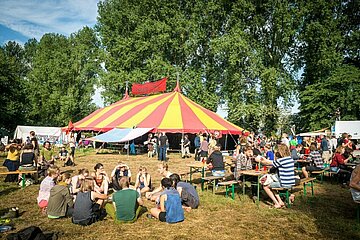 August 23, 2016 — FES Asia is part of an international FES delegation to discuss climate justice and social ecological transformation at a global… “Unless targeted measures are taken, women will suffer from gendered inequalities limiting their ability to take full advantage of the opportunities… 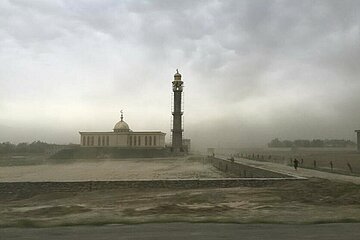 A new period of transition and uncertainty dawns on post-election Philippines where the next president faces challenges of good, effective and… 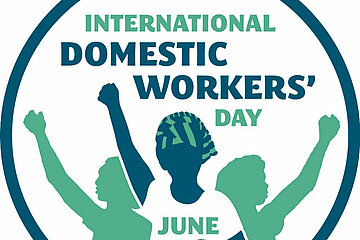 In Kathmandu, Building and Woodworkers International and Friedrich-Ebert-Stiftung bring together women trade unionists to pave the road for… 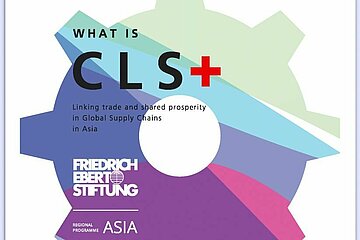 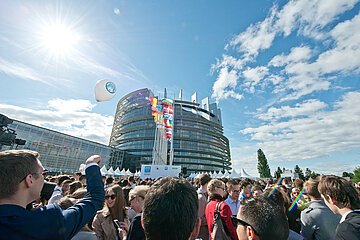 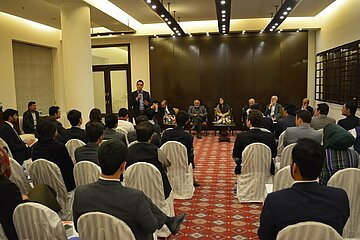 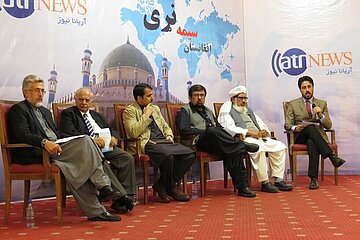 The Afghanistan Policy Group (APG) and the Friedrich-Ebert-Stiftung Afghanistan Office organized a talk show in the historic city of Kandahar, in… In this workshop, FES brought together partners and representatives from regional and international organisations, parliaments, trade unions, academic… 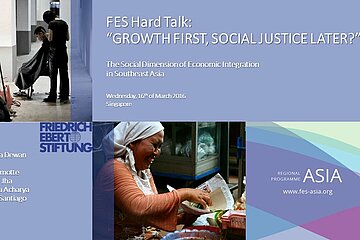 At the end of 2015, the ASEAN Economic Community (AEC) has become a reality for the region’s 600 million people. The AEC has great potential to… Scholars of the welfare state have long focused on a relatively small number of mature post-industrial political economies, above all the member…