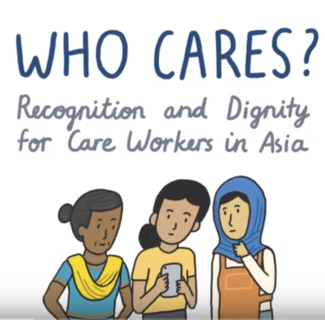 Human survival requires care work, yet paid and unpaid care work still lack recognition. An FES working group on the future of the care economy has… 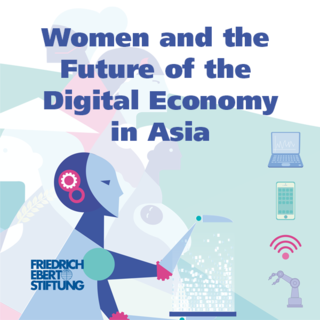 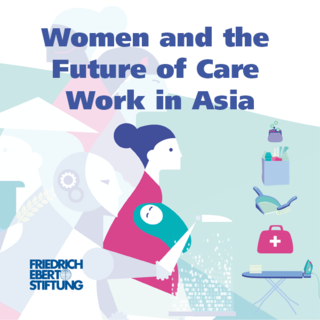 Around the world, women conduct the majority of (un)paid care work. In Asia, the care sector is particularly large. A new FES study investigates what… 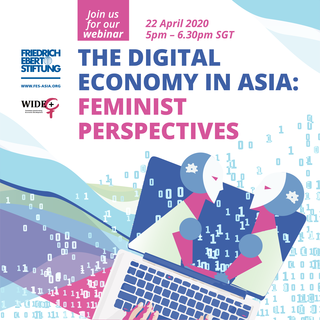 A web discussion on "The digital economy in Asia - Feminist perspectives" was hosted by FES Asia, WIDE+ and IT for Change with more than 100… Payal Arora, author of “The Next Billion Users. Digital Life beyond the West” shares her views on digital justice and how it relates to the digital… 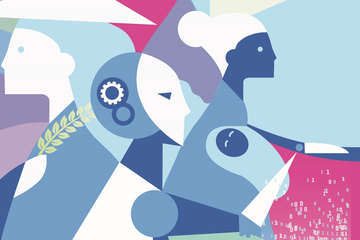 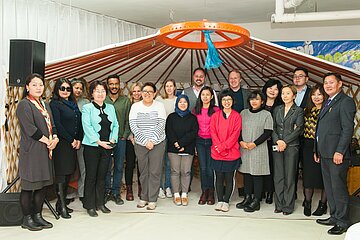 FES partners address the emerging care crisis and think of innovations in Asia. 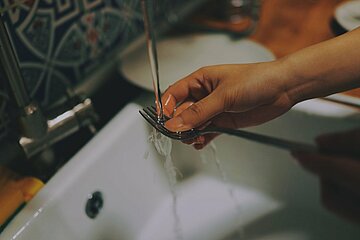 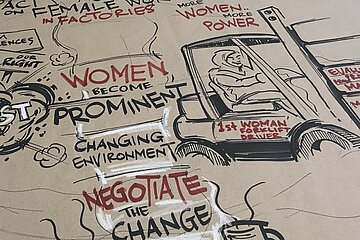 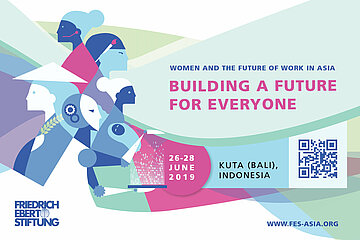 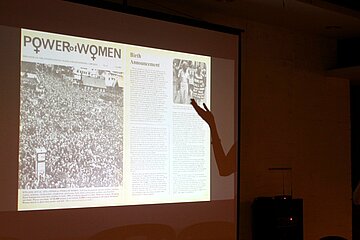 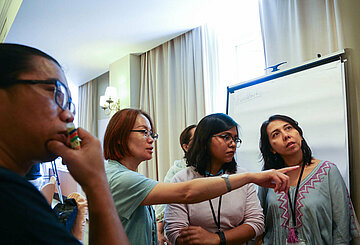 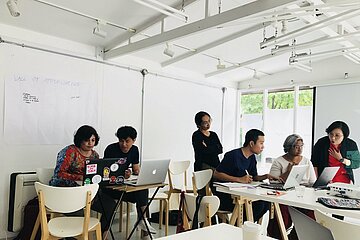 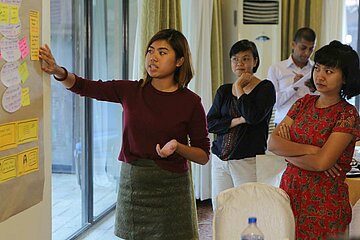 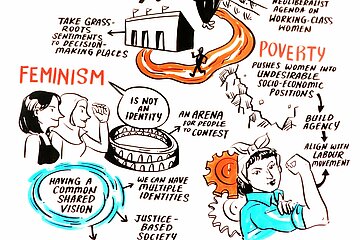 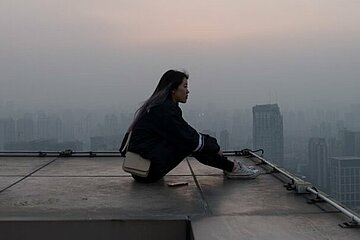 Shanghai (China) - First comprehensive study on Feminism in China is now available to a global audience in English, with a Chinese edition to follow… Women and the Future of the Digital Economy in Asia

This paper investigates how women in Asia are affected by digitalization and automation and explores feminist perspectives on the digital economy. More

Women and the Future of Care Work in Asia

This study analyses care and welfare policies and its impact on women in Asia. More

Feminist Perspectives on the Future of Work in the Philippines

The study serves as a starting point for further analysis and discussion about women and the future of work in the Philippines. More