After a decade of negotiations, South-East Asian countries signed an agreement to better safeguard the rights of the estimated 10 million migrant workers in the region, with a focus on fair living and working conditions, and protection against discrimination by gender or otherwise. 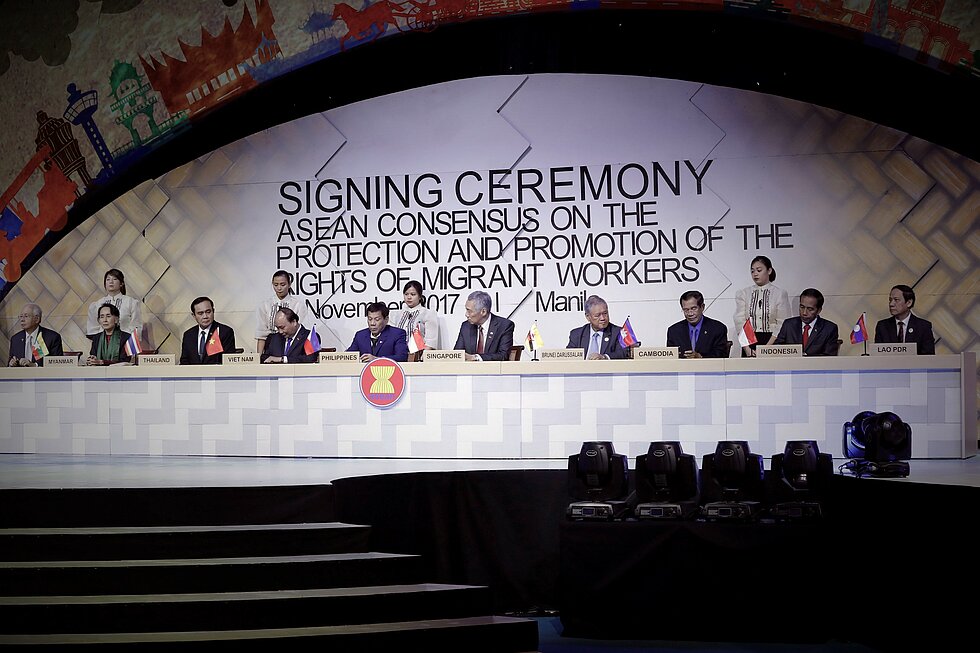 The rights of migrant workers have been enshrined in a sweeping agreement signed by the 10 Member States if  the Association of Southeast Asian Nations (ASEAN) after a decade of negotiations. The parties committed to ensuring migrant workers’ access to healthcare, legal rights, fair pay and decent living conditions, as well as protecting them against discrimination based on gender and origin. The deal is not binding at this stage, but nevertheless represents a significant step forward.

The Consensus on the Protection and Promotion of the Rights of Migrant Workers (link in English) was signed by the 10 ASEAN Member States during the bloc’s 31st Summit in Manila on 14 November, following the 2007 Declaration of the same name.

More than 10 million international migrants are estimated to be living and working in ASEAN countries (World Bank, 2015). Although they make an essential contribution to the economies in both their host countries and at home, they often suffer rights abuses by the authorities in both.

In particular, women migrant workers suffer widespread discrimination, and are particularly vulnerable in some sectors, notably those in domestic service. And the proportion of women amongst migrant workers is rising, according to a recent study by Friedrich-Ebert-Stiftung, UN Women—with funding from the Australian Department of Foreign Affairs—and the ASEAN Secretariat.

The Consensus highlights the need to ensure the fair and humane treatment of migrant workers. It lays out general principles, fundamental and specific rights of migrant workers, as well as the obligations and commitments of ASEAN Member States to protect them.

These rights include: access to information, justice, healthcare, and adequate living conditions; the right to receive fair pay and benefits; and the right to join trade unions and associations.

The Consensus also sets forth obligations states have in protecting migrant workers, both those they receive, and also their own nationals who leave to work in other countries. Such responsibilities include: facilitating labour mobility; preventing and acting against unlawful and exploitative employment practices; providing education programmes for both employers and employees; and developing capacity-building and reintegration programmes for workers.

Although non-binding, the Consensus tasks ASEAN Labour Ministers to develop a concrete Action Plan to bring the vision set forth in the Consensus into fruition

In the Consensus, the ASEAN Member States explicitly recognize the contributions of migrant workers to the societies and economies of the countries that send and receive them, and that there is a shared responsibility to ensure their well-being.

However, the Consensus is non-binding, and the text reiterates that implementation is up to individual countries, in line with their respective laws and regulations. But the deal does task ASEAN Labour Ministers to develop a concrete Action Plan to bring the vision set forth in the Consensus into fruition.

While the Consensus is a significant step forward in the right direction, it remains a work in progress—a “living and evolving document”, in the words of the ASEAN Secretariat.

It signals a willingness of countries in the ASEAN bloc to recognise and address migrant labour issues. We can only hope that the efforts towards realising a concrete Action Plan will one day soon result in a binding agreement—one that compels all members to promote and protect migrant workers’ rights across ASEAN in the near future—and not 10 years from now. ###

For more information on the work by FES in Asia and the Pacific on migration and labour contact the Singapore-based FES Office for Regional Cooperation in Asia. 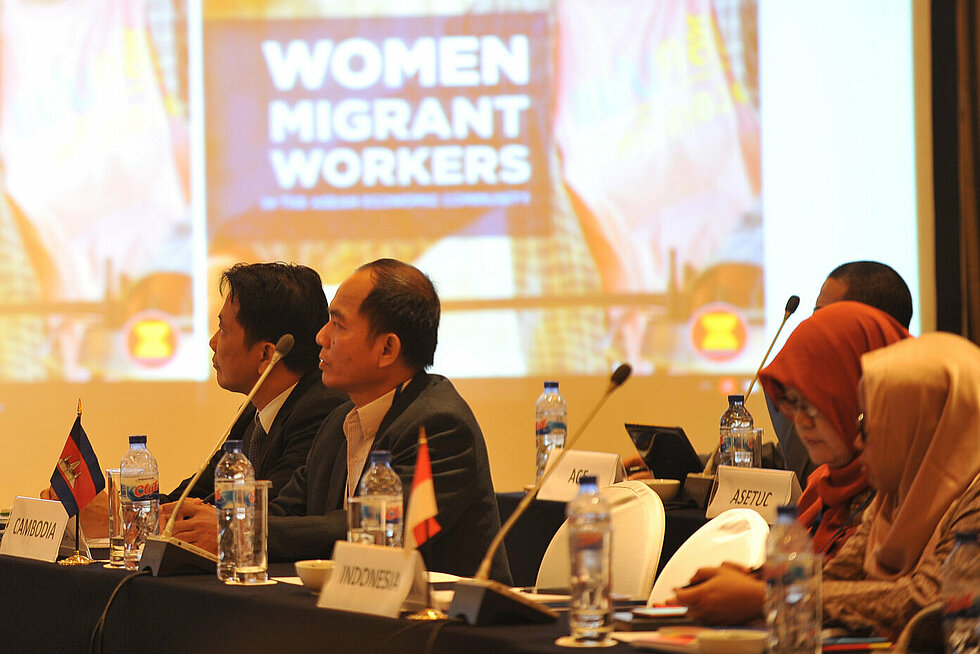 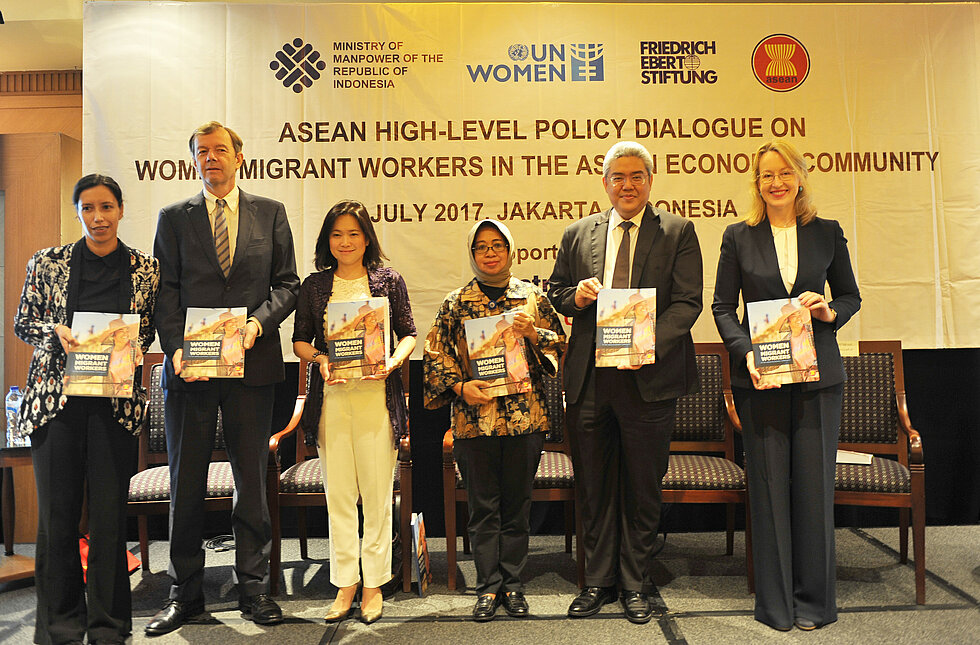 Labour mobility in ASEAN: how can women migrant workers benefit?