The COVID-19 pandemic has disrupted billions of lives around the world. But the crisis is hitting already-vulnerable women and girls in several new and interconnected ways. Nepali sociologist Meena Poudel spoke with the FES Gender Justice Hub about these challenges in Asia, with a focus on exclusion and migration.

“The pandemic has increased pre-existing risks of violence against adolescent girls and young women,” Poudel said. “Adolescent girls and young women living in humanitarian settings, from marginalized communities and with disabilities are particularly affected.” Where individuals are at the intersection of two or more such vulnerable groups, those vulnerabilities are compounded, she added.

Evidence is also emerging that South and East Asian women migrant workers in the Middle East face tremendous hardships, according to Poudel. “Domestic workers, spa and hotel attendants, and entertainment industries workers were not paid for several months or were only half paid, and many lost their jobs” due to the pandemic and measures taken to fight it, she said. And in many countries, refugees and migrants have reported being stigmatized as carriers and expelled by authorities, she added, especially in the earlier days of the pandemic.

The pandemic has hit Asia’s women and girls amid longstanding, patriarchal norms, entrenched gender prejudice, and weak institutional protection of women’s rights, Poudel explained. Many Asian societies are “highly gendered with their interlocking systems of caste, ethnicity and religion,” she said. “Women are subordinate to men – economically and socio-culturally – and as a consequence marginalized legally and politically.”

“Despite political commitments by most Asian governments, a majority of women in the region do not own land and have no access to decision making on family resources. They are overrepresented in the informal sector, predominantly in agriculture and garments, and are seldom covered by social protection schemes.” In the garment sector for example, the International Labour Organization estimates that 80 percent of the workforce are women.

This discrimination also persists at the professional end of the workforce, she said. “Women are less seen in high-ranking jobs. Asian families are structured in a way that childcare and domestic work are the primary responsibility of women and they get little help from their male counterparts. Most countries also do not have proper childcare services. That is why many Asian women find it hard to balance work and family and therefore opt out of their job despite their competitive qualifications.”

Child marriages, honour killings, sexual harassment, and gender-based violence including rape, murder and acid attacks are common experiences for women and girls in several parts of Asia. In fact, South Asia where 43 per cent of the women reported to have experienced physical and sexual violence, often from their partner, has one of the highest risks for women worldwide. Members of the LGBTQI community, indigenous women and people with disabilities face sexual harassment at work, public humiliation and social stigma every day. “These abuses are largely tolerated in parts of many Asian societies and strengthen male power in our families, communities and religious institutions,” she said.

In many countries, women also need a male guardian’s endorsement to get formal identity documents, which are required to participate in civil, economic or political activities. “Such a subordinating arrangement is a complex social and cultural process that rejects women’s legal autonomy, and constructs womanhood as being always merged with manhood,” Poudel said.

The women at the intersection of two or more vulnerable social groups are experiencing the worst of the pandemic. These include in particular “migrant women, refugees, persons with various forms of disabilities, adolescent girls, indigenous people, pregnant and breast-feeding women, women from remote villages, single mother and female headed household, women with certain religious practices, people under long term medical conditions, drug users and LGBTIQ communities,” she said.

Women in these situations are particularly vulnerable to the withdrawal of services, Poudel explained. The pandemic has prompted the suspension and closure of crisis and support centres, helplines, shelters, and targeted health clinics. Adolescent girls in countries across the region been denied menstrual hygiene counselling, and there are reports that for example women in remote Nepal have died in childbirth after they were unable to access their local health centre.

The sociologist recognizes the wide range of challenges ahead, but she is not without hope. Women’s engagement has been key in generating support through local networks to vulnerable communities and individuals in the neighborhood. Civil society organizations and their development partners must engage collectively with such local networks and their respective governments, she said, to ensure, firstly, that ongoing basic services continue to be provided to vulnerable groups, and also that more resources are made available to COVID-related support services, by re-prioritization if necessary, for at least the next two or three years.

Media and researchers have their own role to play by highlighting the less well-known impacts of COVID-19 on marginalized communities, and helping to inform the decision-making process, Poudel said. “Constructive engagement of all actors is needed more than ever.”

“If our leaders underestimate the gendered nature of vulnerabilities, the limited progress made on gender equality in Asia could see a reversal,” she warned. “However, the current crisis could also be a rare opportunity to disrupt gender stereotypes and build a more gender-inclusive world.”

Meena Poudel is a Nepali sociologist with a long and committed history of development work, research and feminist activism on issues affecting lives of socially excluded and politically marginalized groups in Nepal and various parts of Asia, Western Europe, and North Africa with various national and international organizations including Oxfam GB, USAID, the UN systems and academia. 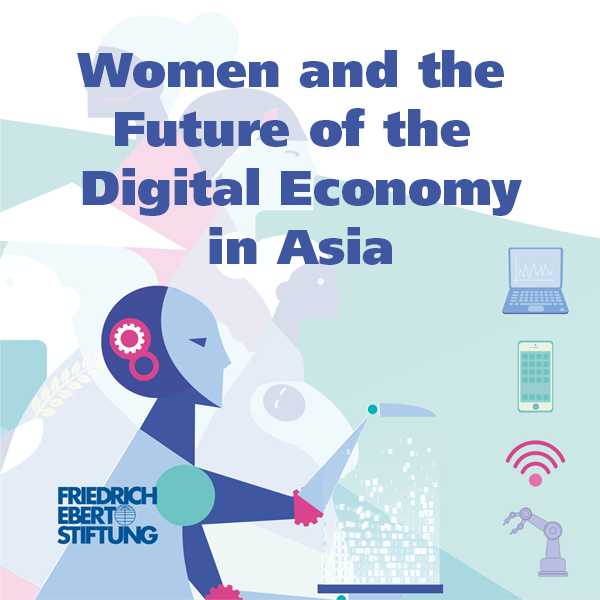 Out now: Women and the Future of the Digital Economy in Asia 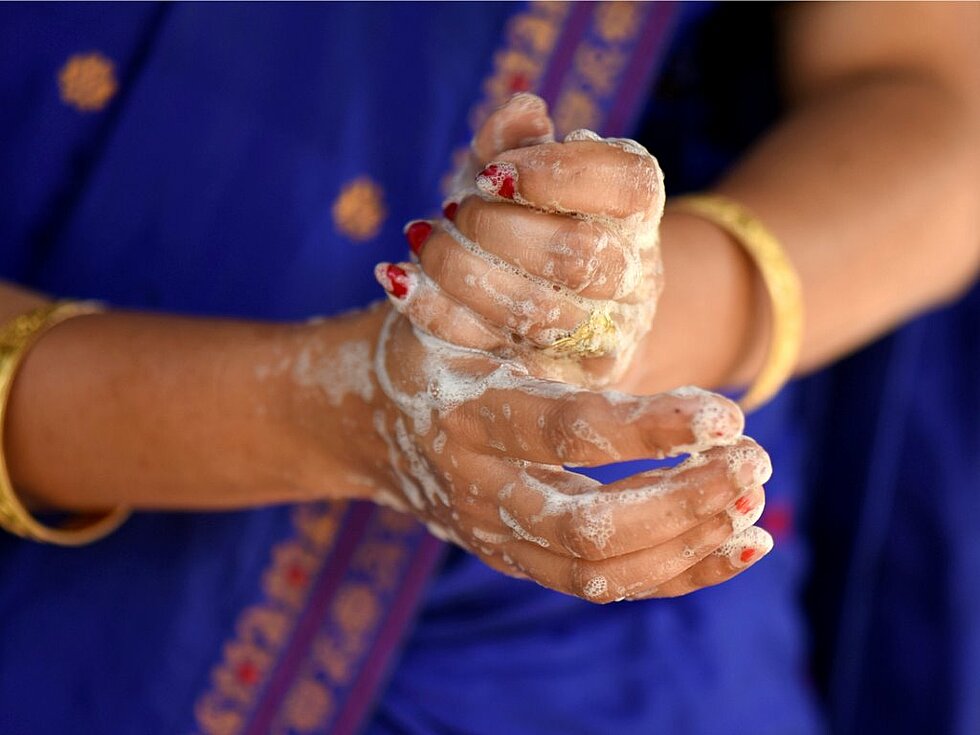 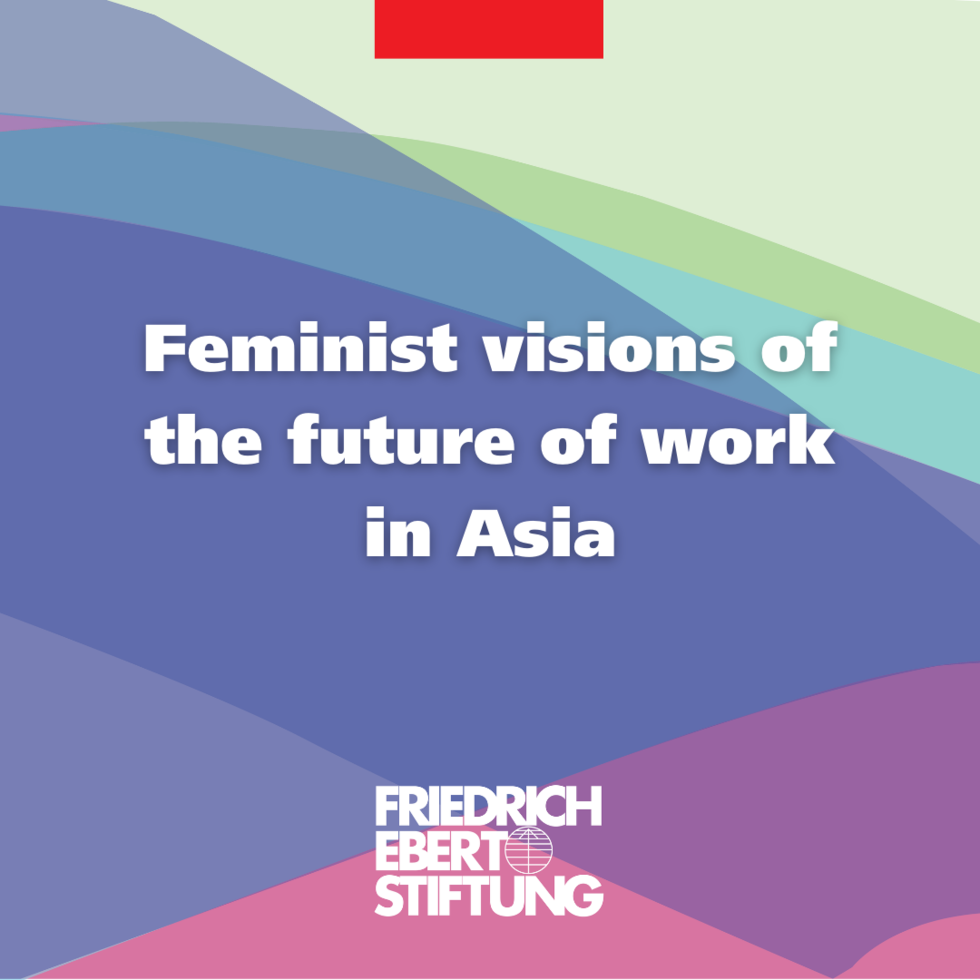 This paper explores narratives and perspectives on the future of work in Asia through a feminist lense.