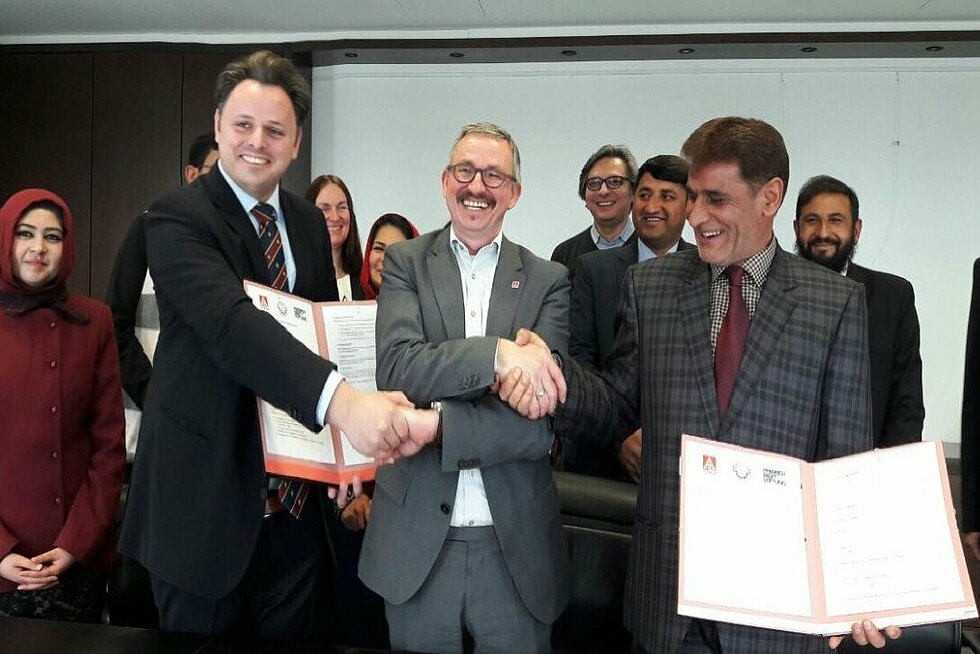 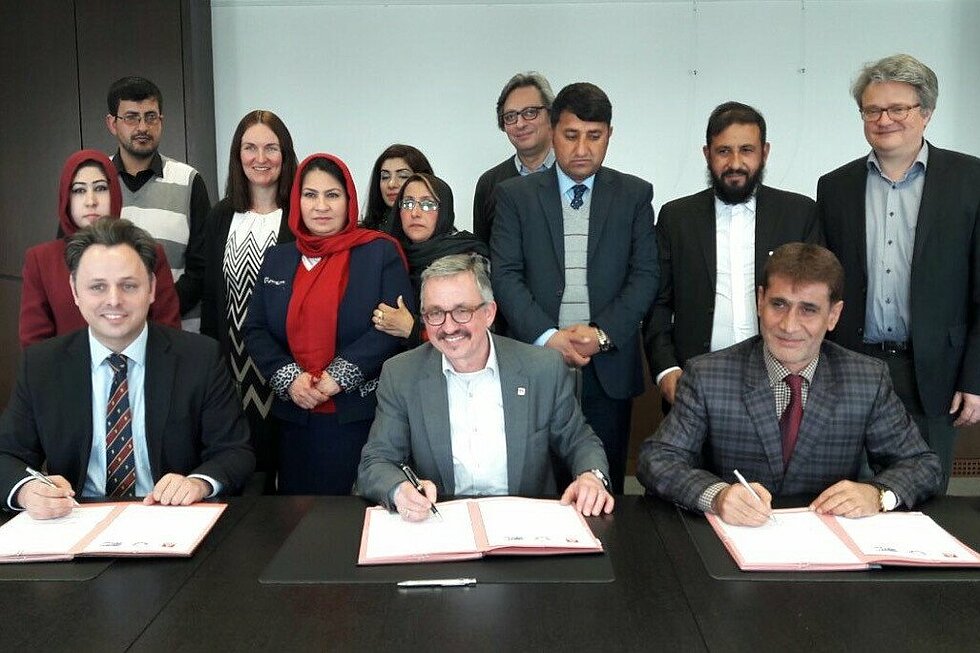 Trade unions in Afghanistan have had a turbulent history. First established in the 1960s and later marginalized during the civil war and the rule of the Taliban, they had to reinvent themselves after 2001. In a country that still lives the consequences of colonial conquests, plagued by war, uncertain economic prospects and poverty, trade unions are an important voice for social justice.

The National Union of Afghanistan Workers and Employees (NUAWE), the country’s largest trade union, has made it its mission to promote the rights of workers and to represent the interests of its 160,000 members vis-à-vis employers and the government.

With the support of IG Metall, Germany’s metalworkers’ union, and Friedrich-Ebert-Stiftung, NUAWE has undergone a strategic reform process in recent years. It successfully established departments for women and youth, opened new provincial offices and attracted new members. In 2013, NUAWE became a member of the International Trade Union Confederation (ITUC). A year later, it held for the first time a major public rally on the occasion of International Workers’ Day ― May 1.

To further foster this partnership, representatives of IG Metall, FES and NUAWE met in Frankfurt (Germany) today and signed a Memorandum of Understanding.

“Social justice, the rule of law and decent work that allows people to make a living are key prerequisites for achieving peace and strengthening democracy. An important civil society actor in Afghanistan, NUAWE works towards those goals and this is why we support them,” said Wolfgang Lemb, Executive Committee Member at IG Metall, who hosted the signing ceremony at their headquarters on the sidelines of a one-week strategy workshop with senior NUAWE representatives from Kabul and the provinces.

The cooperation agreement provides a strategic framework and defines thematic priority areas for future cooperation. They include international conventions and national labour laws, women workers’ rights, decent work and social protection, as well as international outreach in Afghanistan’s neighbourhood and globally through the ITUC and the International Labour Organization (ILO).

Dr. Maroof Qaderi, President of NUAWE, emphasized that Afghanistan has witnessed considerable progress since 2001, with the support of Germany and the international community. “NUAWE’s comprehensive reform process is a good example in this regard. We have strengthened our internal democratic procedures, updated our policies and became more effective. And we were fortunate to benefit from many training seminars. They have had a great impact and will help us train NUAWE staff in the provinces ourselves in the future.”

The MoU will be accompanied by annual action plans with tailored activities aimed to consolidate the progress made so far and to undertake further reforms. Joint strategy workshops, train-the-trainer seminars to build capacity for in-house training and media outreach events related to national debates on labour standards, workers’ rights and working conditions are some of the projects that will be implemented.

“We believe that trade unions play a critical role in working towards a more just society with decent working conditions and equal opportunities for male and female employees,” stated Mirco Günther, FES Resident Representative in the Islamic Republic of Afghanistan on the occasion of the signing. “Through our FES Office in Kabul, we look forward to continue supporting NUAWE in this important endeavor.” 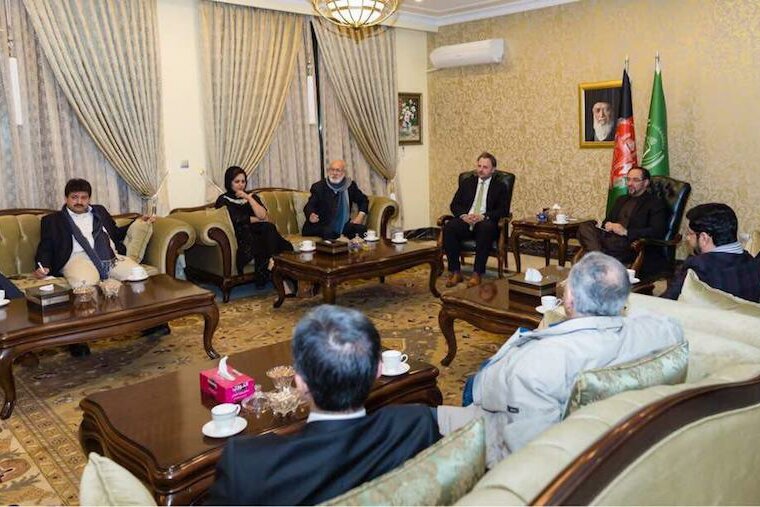 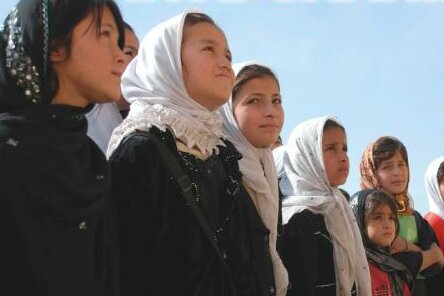 Live stream today of the joint hearing on women's rights in Afghanistan at the European Parliament.