Seoul (Korea) – Experts from ten Asian countries lead the Economy of Tomorrow (EoT) regional project to the next phase. Amidst changing political coalitions worldwide, Friedrich-Ebert-stiftung in Asia is on a quest for new transformation strategies towards building an economy of tomorrow. 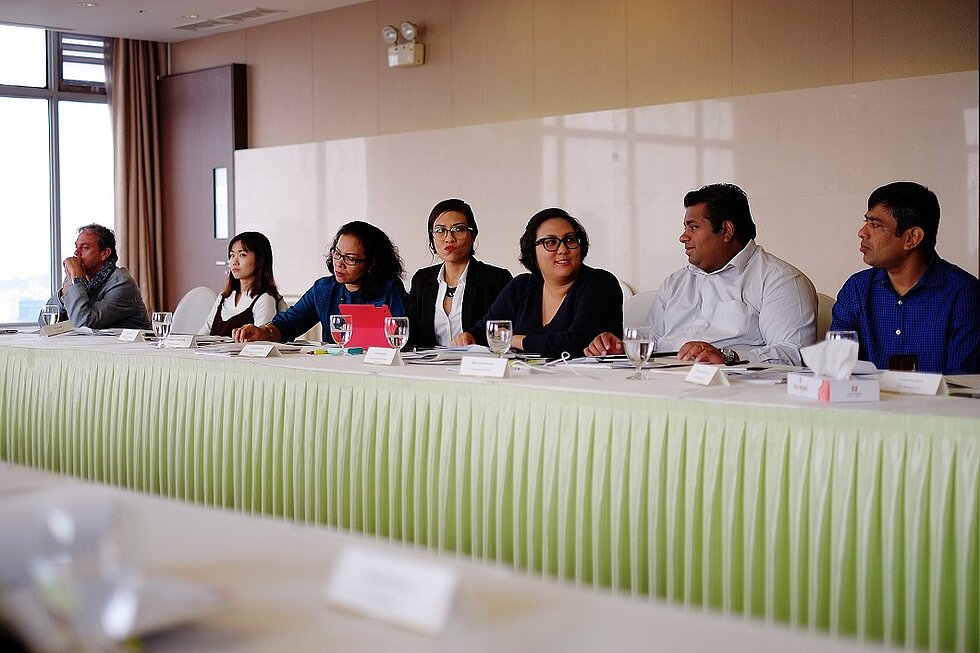 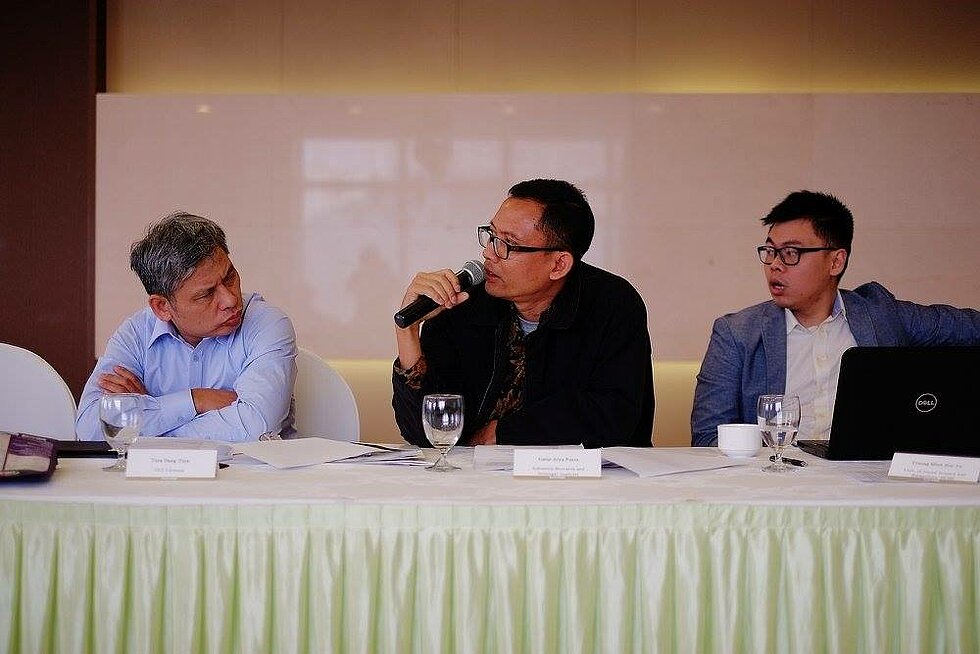 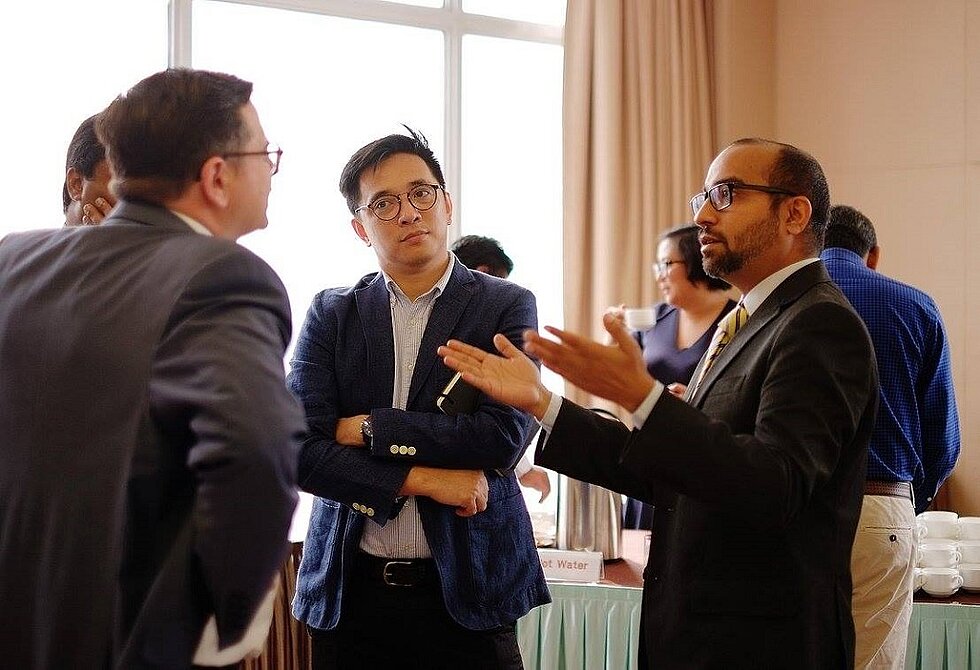 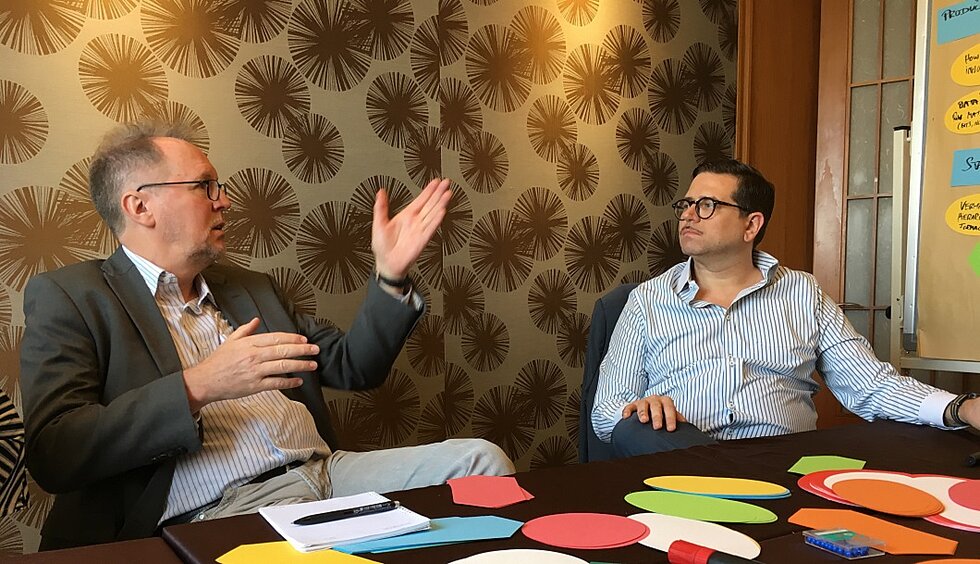 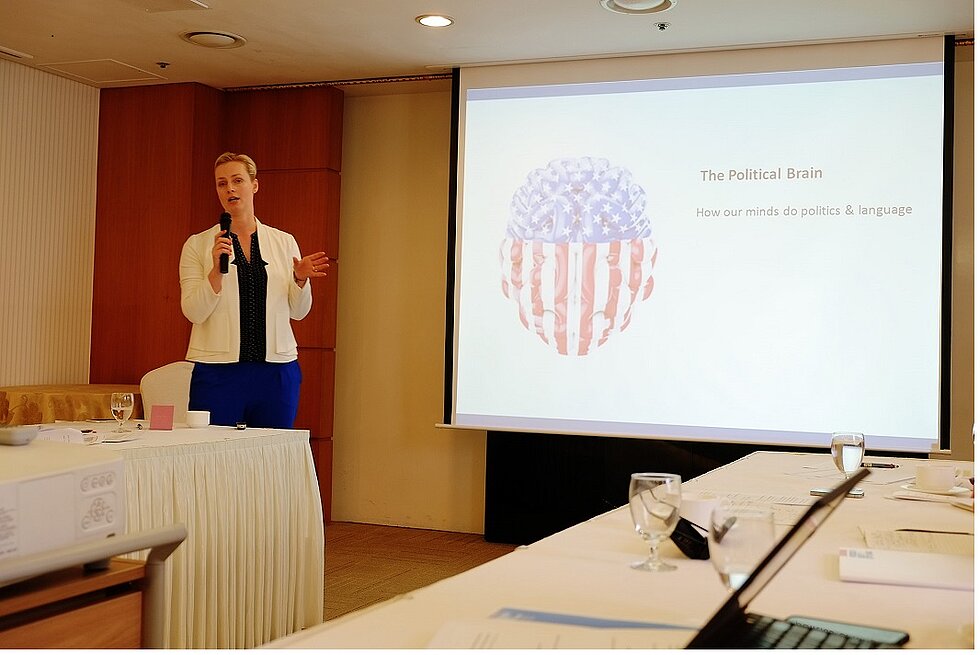 The Brexit vote has been sending shock-waves around the world. All over Europe, right wing populists stir the rage and resentment of those who globalization left behind. With Donald Trump as presidential candidate, a protectionist has the chance of becoming the leader of the United States. No matter the racist vitriol and nationalistic hyperbole, right-wing populists’ message that globalization has not worked for the working and middle classes is resonating in Europe’s and America’s rustbelts. The debate about the failed promise that the free movement of goods, people and ideas will benefit all has reached the core of the liberal world order. At the same time, the digital revolution is unsettling entire industries. Artificial Intelligence, robots, smart grids and 3D printers will revolutionize the way we live, work, and commute.

How, then, will these trends affect the emerging economies of Asia?

The global window of opportunity for export-led growth seems to be closing. Changing political coalitions globally no longer allow to take for granted that OECD markets will stay open for Asian exports. Asian population giants like China and India have already begun to reorient their development models towards their domestic markets. Can this new orientation work, given the political economy of development? What options are there for the emerging economies who do not have a big enough domestic market?

Furthermore, digital automation is eroding the comparative advantage of cheap labour. Other factors like quality, supply chains, or local governance become more prominent. Already, we are witnessing the return of industries to the old industrial countries. Will this trend accelerate? And will it accentuate the risk of premature deindustrialization? How can emerging economies react to this challenge?

Lastly, digital automation may lead to jobless growth. Even if investment and growth rates stay high, the factories and workshops of tomorrow may be populated with robots. What does that mean for the manufacturing-led development model which was so successfully applied in East Asia, and is now being tested in South Asia? How can countries with rapidly growing populations create enough jobs for the aspiring youth entering the labour markets? What will be the impact on the political economy of development if these aspirations cannot be met?

Participants from ten countries in Asia addressed these questions at an October experts’ round held in Seoul as part of the Economy of Tomorrow project. Bringing along analysis from Bangladesh, China, India, Indonesia, Korea, Malaysia, Pakistan, the Philippines, Thailand and Vietnam, participants deliberated points of relevance for countries in Asia to reformulate the focus for the next phase of the EoT project.

Bringing about narratives of change with EoT

“We learned how to frame possibilities of the future differently, a narrative of how change can be brought about and how to form catalytic projects around which social groups can rally and cooperate to bring about change” explained Marc Saxer, Director of FES India Office introducing Transformative Change Making.