The selective long-term approach of a programme country superpower.

The People’s Republic of China (PRC) has abandoned its traditional foreign policy restraint and is playing an active role in shaping the global order of the 21st century. Our most recent analysis shines a spotlight on these changes, concentrating explicitly on China's expanding influence in the United Nations (UN). The main focus of the analysis is to provide a comprehensive overview of Beijing’s patterns of engagement with regard to policy flagship initiatives, approaches to leadership, norms and language, and alliance politics within the UN’s development pillar.

Observers watch with keen interest, in some cases also with concern, as the world’s new superpower intensifies its engagement with the UN’s development pillar. Over the last decade the PRC has given rise to competing narratives. On the one hand, Beijing is said to assume a more active role of a responsible shareholder and supporter of UN multilateralism. On the other hand, Beijing is perceived as trying to expand control at the UN and re-shape its norms and structures to better reflect China’s national interests.

It is against this backdrop of ambivalent interpretations that the study by the Asia-Pacific Department of the Friedrich-Ebert Stiftung together with The German Institute of Development and Sustainability provides the first comprehensive and in-depth analysis of China’s growing engagement with the UN development pillar. The report, written by Max-Otto Baumann, Sebastian Haug and Silke Weinlich surveys China’s growing, but still limited financial contributions and representation in the UN’s body of staff. Based on interviews with UN staff and diplomats, it also presents novel insights into China’s patterns of engagement with regard to policy flagship initiatives, approaches to leadership, norms and language, and alliance politics.

The three authors note that China’s engagement has largely remained moderate and selective in light of the financial and political resources at its disposal. The thematic priorities and selected arenas Beijing has focused on include rural development, big data and South-South and triangular cooperation. China appears to be taking an increasingly and assertive long-term approach towards changing some of the traditional contours of UN development work. Attempts to enshrine Chinese concepts in UN resolutions and the Global Development Initiative seem to be directed at building the foundation for development multilateralism with Chinese characteristics. The significant increase in the number of Chinese interns at the UN seems to be a deliberate investment in better understanding and shaping the UN in the future.

Furthermore, the authors note that the PRC can make use of an asset that Western member states do not have at their disposal: the combination of its roles as a superpower and a UN programme country. China has capitalised on this duality to expand ties with the UN, notably through South-South cooperation support schemes. While many Western powers approach UN development organisations as project implementers, China has UN entities act as brokers or facilitators for processes and initiatives that are more immediately relevant to Chinese interests.

This report is part of a FES publication series, which examines Beijing’s strategy in a range of different global policy fields. The overarching theme of the series is the future of multilateralism in light of China’s rise to world power and the growing competition over the establishment of values and norms. It seeks to address questions such as: How can we go about initiating a constructive process of political negotiation between Europe and China on the regulatory framework for global governance? In which areas is there potential for more coordination and cooperation with China? And, in contrast, where should Europe be taking countermeasures and conducting its own groundwork, for example to ensure that newly industrialized and developing countries see it as a reliable partner? 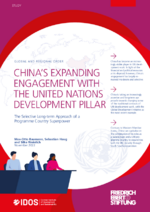 The selective long-term approach of a programme country superpower
Bonn, 2022 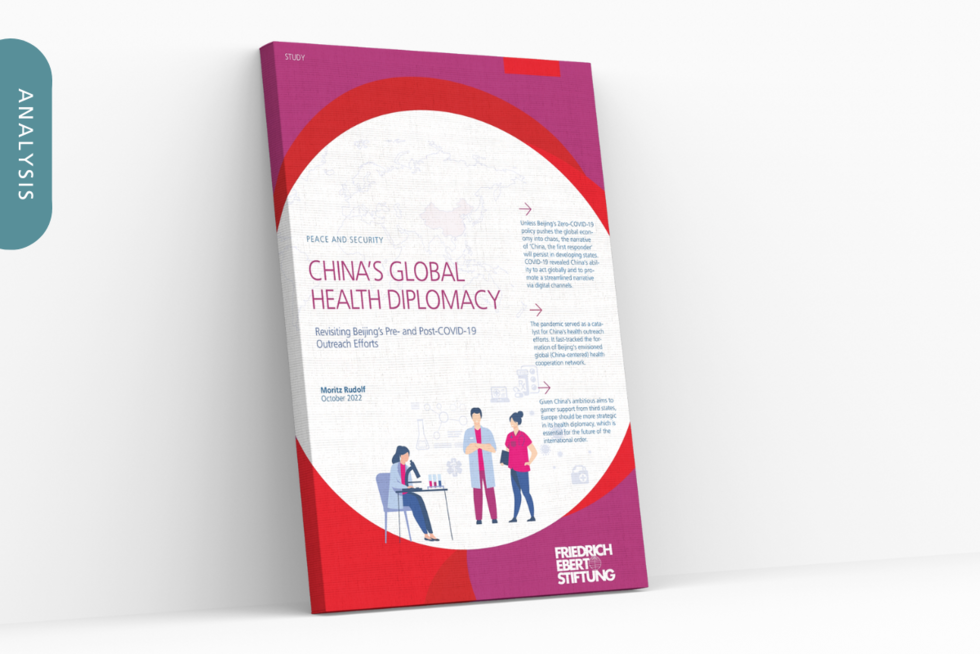 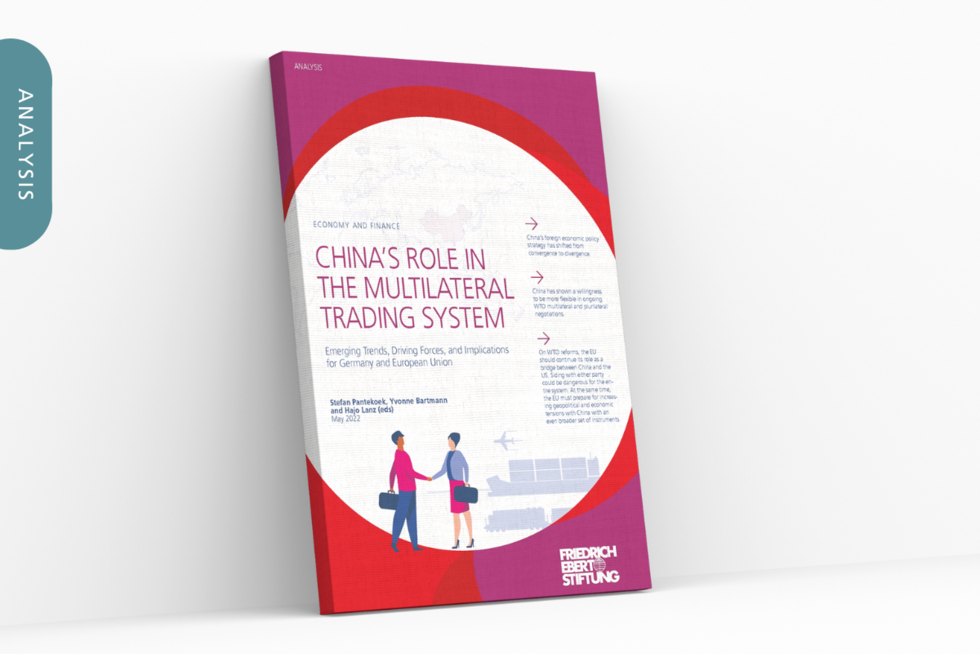 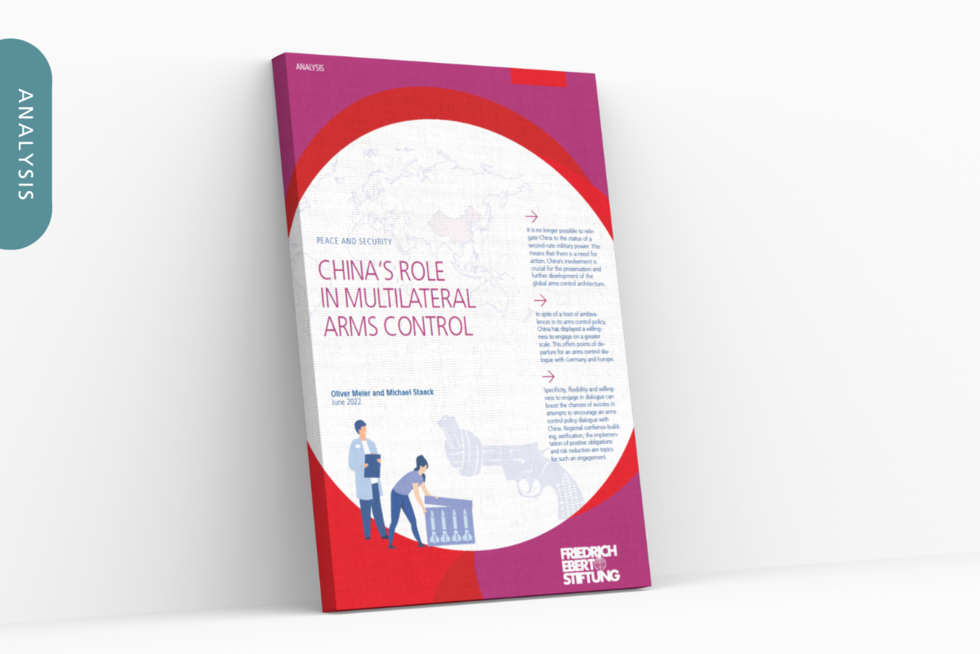 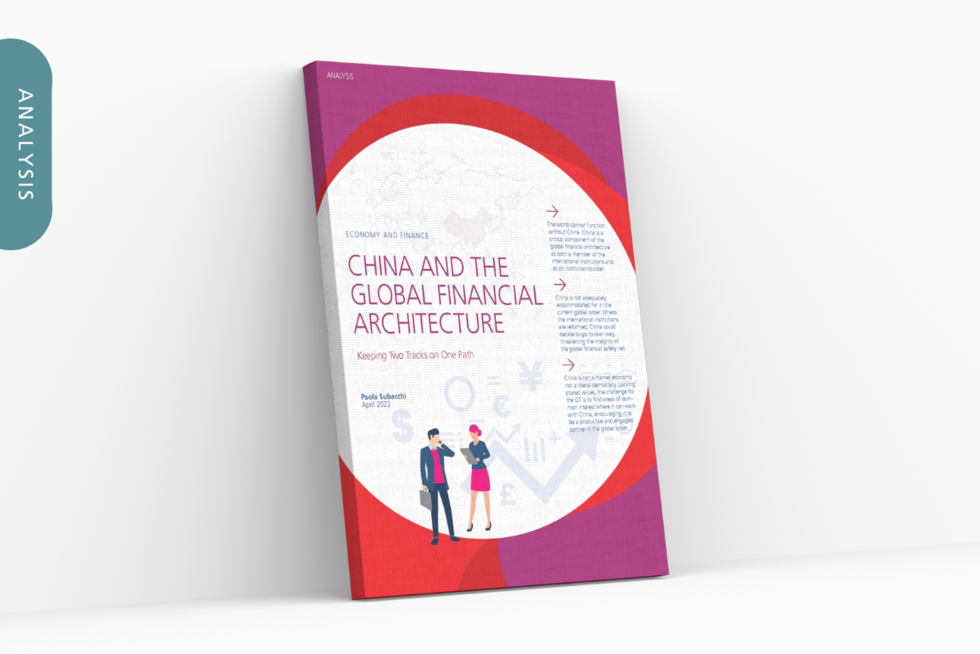