Singapore – In 2014, Pakistan became a beneficiary of the EU’s GSP+ programme—a scheme which provides the country with zero import tariffs on most of its export. What has happened since with regards to the scheme’s requirements concerning workers’ rights and other standards?

"Big brands should only buy from factories that have representative trade unions," said Shaukat Ali Chaudhry, Deputy General-Secretary of the Pakistan Workers Confederation, at a meeting with the European Commission in November 2017 organized by Friedrich-Ebert-Stiftung (FES).

The meeting was part of a series of exchanges between, on the one hand, decision makers and social partners in Brussels and Berlin, and, on the other, a delegation of researchers, NGO and trade union representatives from Asia, to shed light on the numerous labour rights violations in the region and the link to global value chains (link to photo album on facebook).

In 2014, Pakistan became a beneficiary of the European Union’s GSP+ programme—a scheme which provides the country with zero import tariffs on most of its export. In exchange, the Pakistani government made a commitment to effectively implement 27 core international conventions on human and labour rights, environmental protection and good governance.

EU is the largest trading partner of Pakistan, whose exports to the EU are dominated by textiles and clothing. Under the GSP+ programme, in terms of value Pakistan’s exports to the EU increased by 38 per cent in three years, while the share of textile and garments products rose from 75 per cent to 82 per cent during the same period.

Two recent publications highlight this situation with labour rights in the country and how it is influenced by international trade.

One is a country study on trade and compliance of labour standards in global supply chains in Pakistan, published with support of FES. The study shows that since companies are vulnerable to ever increasing competition, they transfer the burden to the bottom of the chain of production. Under this arrangement, employers deny workers their rights. Consequently, the benefits of trade are not shared equally along the global supply chain.

Download Trade and compliance of labour standards in global supply chains: A case study of Pakistan (2017)

The European Commission is responsible for monitoring the fulfilment of the international conventions that Pakistan has signed within the framework of GSP+. The deal stipulates that serious and systematic violations of these conventions may cause temporary withdrawal of the preferential arrangements.

The second publication is the 2017 assessment report compiled by the Pakistan Workers Confederation, also with the support of FES. This document examines the compliance of the country with the core labour standards.

Download Executive summary on GSP+ and labour standards in Pakistan: the chasm between conditions and compliance (2017)

It concludes that even after more than 50 years of ratifications of most of the core ILO conventions along with four years of complementary GSP+provisions, Pakistan lags in fully developing the compliant legal framework. Several important sectors of employment remain excluded, explicitly and implicitly, from the freedom of association. In their present formulations important labour laws are not applicable to the informal economy, home-based and domestic workers, and agriculture sectors. The right to organize and collective bargaining are forbidden in the country’s eight Export Processing Zones, employing 40 000 workers of whom 70 per cent are women.

It was expected that this would change when Pakistan joined the GSP+ scheme four years ago, but so far workers are still prevented from forming trade unions. “Companies that are complying with labour standards complain about the absence of a level playing field,” Abdul Qadir said. A programme officer at FES Pakistan, he added:

"The representative union of a factory in Sialkot Punjab, which produces rucksack bags for Adidas Germany, protests that their employer, who reliably implements labour laws in the company, face severe competition from those suppliers who are fast moving into the nearby Export Processing Zone to take advantage of labour law exemptions."

In view of these challenges, the Pakistan Workers Confederation is calling on the government to strengthen and apply tripartite structures for the reform and effective enforcement of laws. Governments should hold tripartite conferences to review the GSP+ process and develop time-bound steps to address shortcomings in legislation and enforcement, it says. It demands that the government ensures the enforcement capacities of the labour inspection system in the country.

Pakistan is benefiting from the increased export opportunities that the GSP+ provides. It is high time to ensure that these benefits also reach the workers that make the export possible. This message was clearly brought home to the EU institutions and social partners in Brussels by the FES delegation. ###

Editor's note, 8 January 2018: An earlier version was corrected due to errors made to the article during editing. 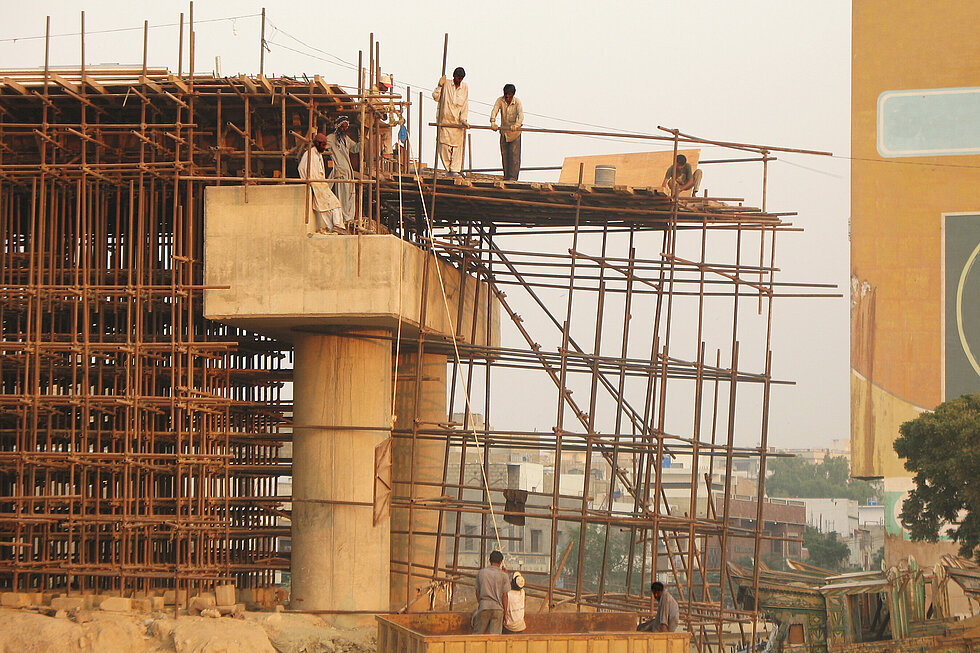 Trade union membership in Pakistan is no higher than at independence in 1947, causing the country and its citizens to miss out on the potential… 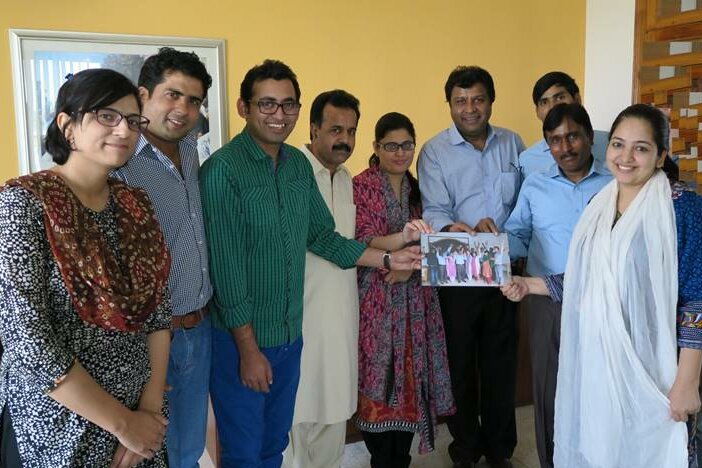 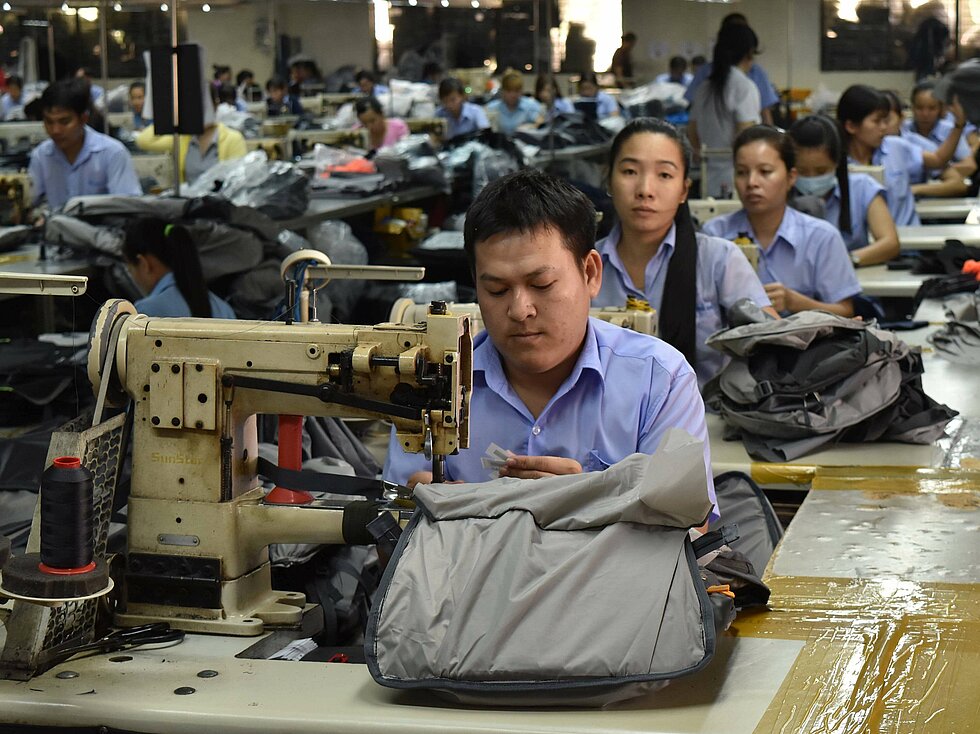 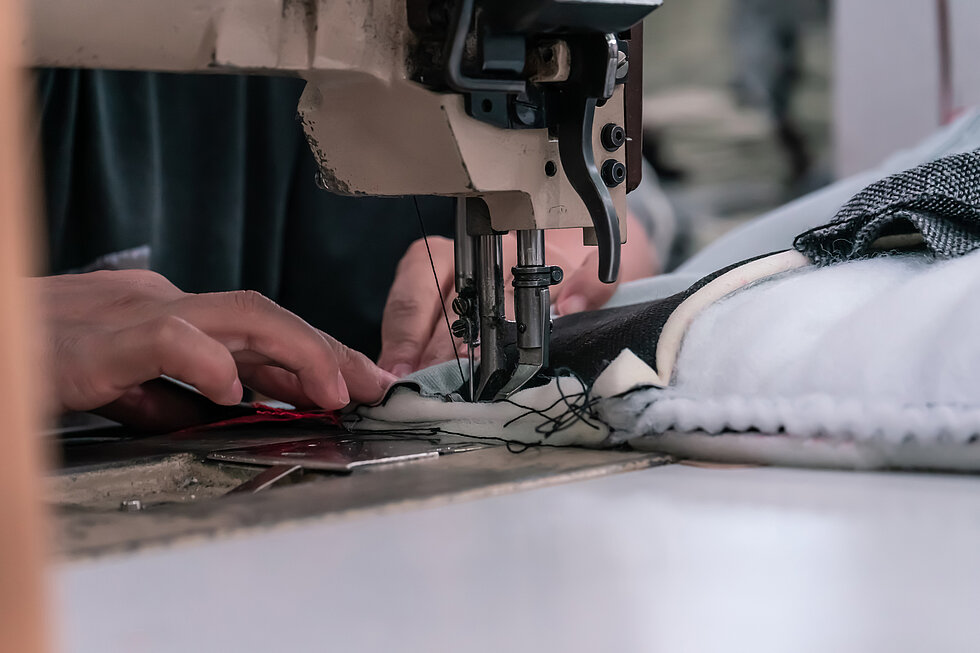 Singapore (Singapore)—A new publication draws attention to the poor working conditions in global supply chains, and the link between trade and labour.