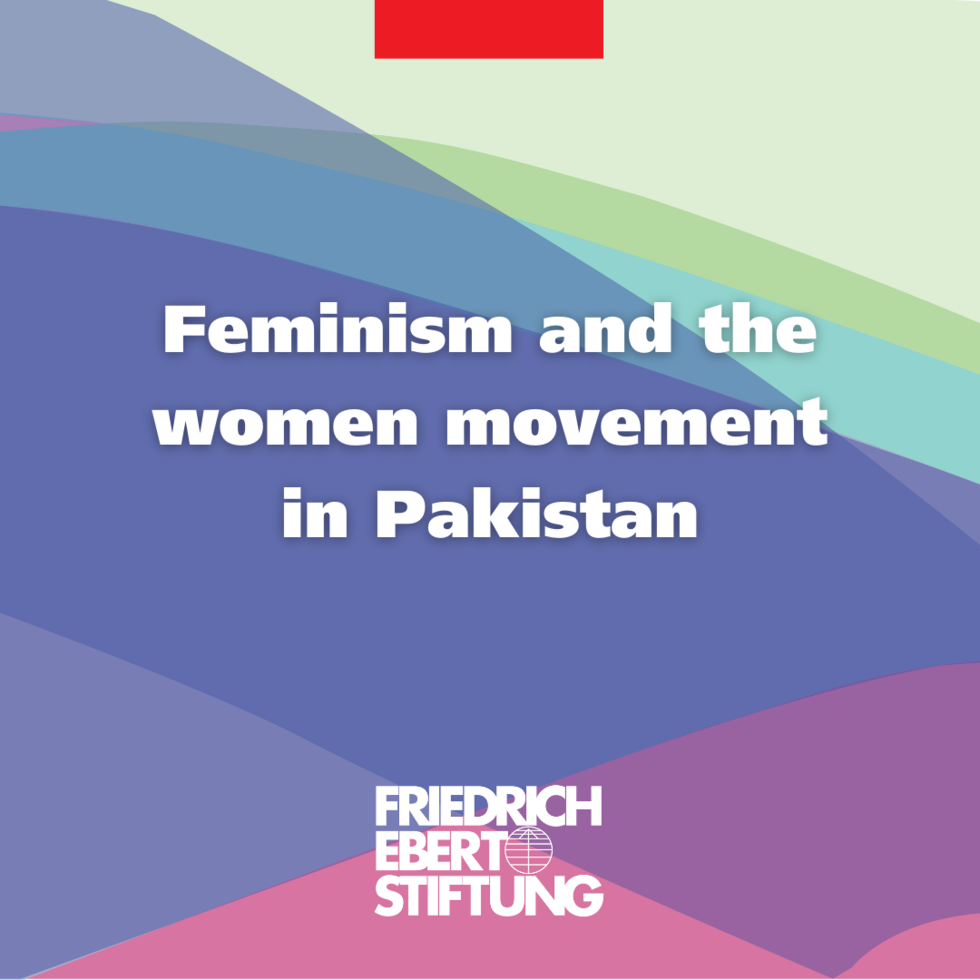 The author, Rubina Saigol takes the reader through the country’s legacies of colonial relations, nationalist reformation, development policies and neoliberal economies, including new forms of militarism introduced with the global war on terror. In this changing political space, the issues around which feminists in Pakistan organized their political struggle for equality also shifted.

By portraying the transformations of the political space across Pakistan’s political history, the study sets necessary groundwork to understand the new divisions in the feminist movement in Pakistan and how feminists see or silence the intersections between sexuality, religion, race and class in the struggle for equality. 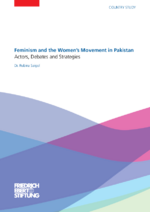 Feminism and the women's movement in Pakistan 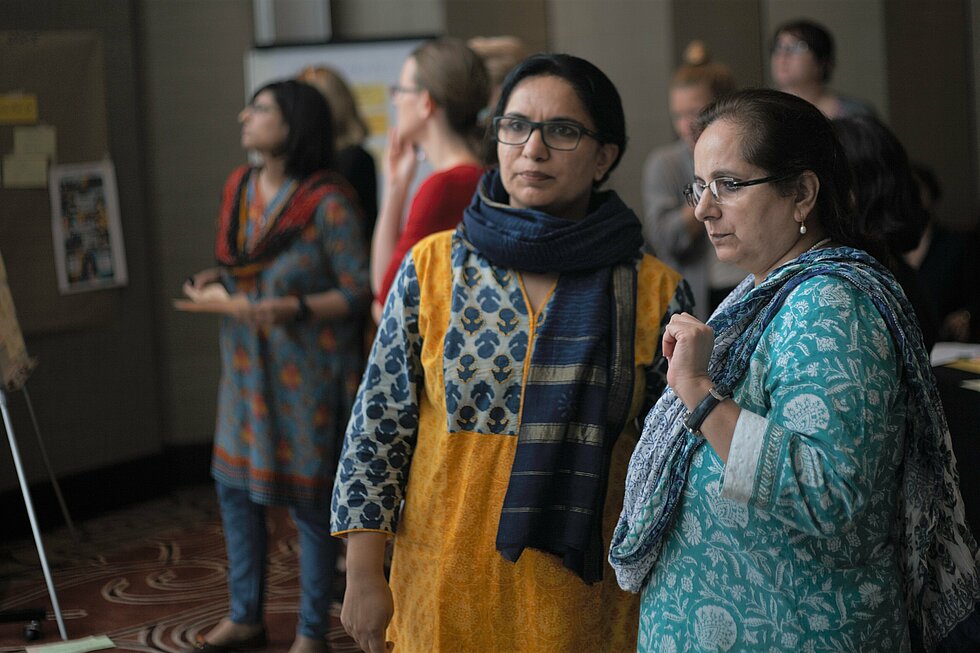 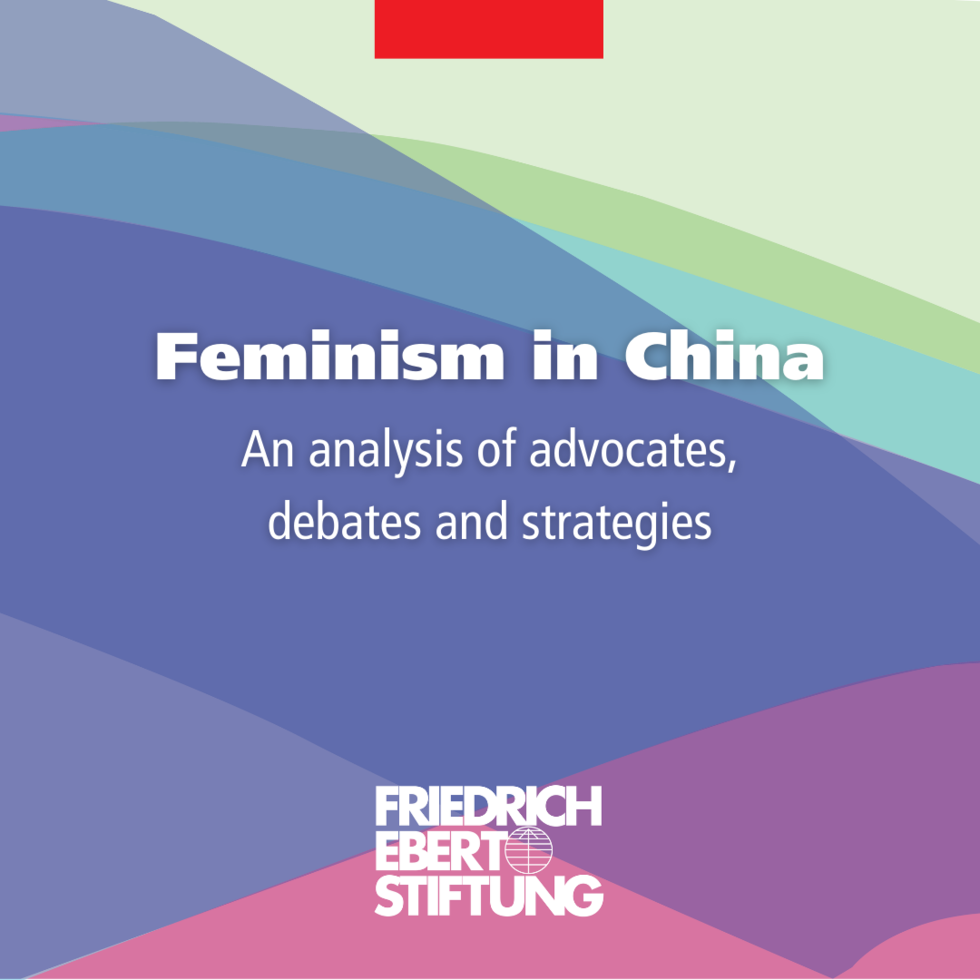 Honour killing debate brings intersection back to the feminist fold