Nepal’s foreign and security policy is traditionally characterized by a balancing act between India, China and the United States. The geopolitical rivalries exacerbated by the COVID-19 crisis make an even stronger case for Kathmandu’s continued neutrality and for regional cooperation.

Early into the COVID-19 crisis, on 15 March, India’s Prime Minister Narendra Modi called for a video conference with the South Asian Association for Regional Cooperation (SAARC) member countries. It was attended by all heads of states, except for Pakistan, which was represented by the Prime Minister’s Special Secretary on Health. Indian PM Modi made eight specific propositions to address the spread of COVID-19, the most important being the establishment of a SAARC COVID-19 Emergency Fund.

The video conference demonstrated a renewed South Asian spirit of collaboration, and seemed to suggest a surprising revival of SAARC as an effective regional organization – a position which had been questioned many times before because of its apparent stagnation. India used the opportunity to position itself as an advocate  of SAARC.

SAARC has a 35-years-long history and includes Afghanistan, Bangladesh, Bhutan, India, the Maldives, Nepal, Pakistan and Sri Lanka. Until now, 18 summits have taken place. And even though 11 SAARC summits were cancelled in the past, a large network of regional centers was successfully established throughout the member countries. Similarly, it has specialized bodies such as the South Asian University in New Delhi, the SAARC Arbitration Council in Islamabad and the South Asian Regional Standards Organization in Dhaka.

In spite of all these developments, SAARC has never been fully able to meet its objectives, primarily due to the seemingly perpetual India-Pakistan rivalry. SAARC is a forum to raise regional issues, but the bilateral tensions between India and Pakistan continue to jeopardize any regional momentum. None of the other member countries was or is in a position to pressure the two nuclear powers into meaningfully committing to regional cooperation and keeping it separate from their bilateral relations.

In recent times, India has been pushing for the Bay of Bengal Initiative for Multi-Sectoral Technical and Economic Cooperation (BIMSTEC) as an alternative to SAARC. During his first tenure, Indian Prime Minister Modi seemed to have a preference for SAARC, as observers concluded from his invitation to the heads of states of all SAARC member countries at his swearing-in ceremony. In order to explore new opportunities for dialogue with Pakistan, he made a surprise visit to Islamabad; but relations between the two countries further deteriorated in the years following. At the start of his second term, PM Modi’s preferences had shifted when he invited the heads of BIMSTEC member countries for his swearing-in.

Like SAARC, BIMSTEC faces lots of challenges as its member states (Bangladesh, Bhutan, India, Myanmar, Nepal, Sri Lanka and Thailand) are the least integrated in terms of trade, connectivity and cooperation and their progress is usually at a snail’s pace. BIMSTEC took 17 years to establish a Permanent Secretariat (now located in Dhaka) and has failed to come up with a BIMSTEC Charter for two decades.

The case for regional cooperation

Looking at the situation in the region, the case for cooperation couldn’t be clearer. The COVID-19 crisis, both the pandemic and the corresponding economic and social fallout, can only be addressed jointly. Humanitarian and refugee crises require urgent action. On top of that, SAARC and BIMSTEC face several non-traditional security threats, such as trafficking of narcotics, weapons and people, the illegal exploitation of natural resources, the emergence of rebel insurgencies and terrorist groups, as well as natural disasters.

There is not only an overlap of member countries in both regional forums, but they also have almost similar objectives and areas of cooperation. Their challenges too are very similar. While it has often been stated that India wants to use BIMSTEC as an alternative to China’s Belt and Road Initiative (BRI), the fact is that neither SAARC nor BIMSTEC have lucrative and feasible development plans related to connectivity and economic cooperation.

If India and other member states wanted to genuinely push for regional cooperation, SAARC and BIMSTEC should work as partners, rather than competitors. Similarly, in the last three and half decades, SAARC has created a number of institutions and an infrastructure which might take decades for BIMSTEC to create. The COVID-19 crisis has forced all member states, including India, to acknowledge the importance of regional frameworks. Robust regional institutions like the SAARC Tuberculosis and HIV/AIDS Centre and SAARC Disaster Management Centre have an important role to play as the pandemic has taught the world that no country can fight it in isolation.

Nepal would stand to gain immensely from a reinvigorated SAARC and BIMSTEC. While Kathmandu is located at the centre of the SAARC framework and hosts the SAARC Secretariat, through BIMSTEC, it would not only connect itself with the South and Southeast Asian region but it also would be an ideal platform to gain greater visibility in the wider Indo-Pacific region.

While the world, including Nepal, is struggling with the COVID-19 pandemic, the Nepalese Prime Minister KP Sharma Oli has to fight yet another battle. He is facing strong pressure from several directions with regard to the US-funded Millennium Challenge Corporation (MCC), which is a USD500-million investment scheme for roads and electricity transmission lines. Though none of the political parties had shown any objection to the MCC in the past, the strong opposition from senior leaders of the ruling party has put the MCC’s fate in limbo. Interestingly, the MCC was not a matter of controversy until a senior US official, David J Ranz, Assistant Secretary of South Asia at the US State Department, visited Nepal in May 2019 and stated that the MCC is considered an important initiative under the Indo-Pacific Strategy.

It is unlikely that the MCC will be endorsed by Nepal’s parliament without amendments. Nepal, a country deprived of connectivity due to its geography, should make the best use of this huge US grant. Like with BRI projects, Nepal should benefit from the MCC for its rapid economic development.

However, the biggest challenge for Nepal remains maintaining a balance between the three regional and global powers. While subscribing to any projects under China’s BRI, the US’ MCC or Indian projects, Nepal will have to fully assure all its neighbours and partners that their concerns and sentiments are taken into account as it accepts economic assistance. How Kathmandu maneuvers in this complex geopolitical setting and continues to economically benefit from all the three major powers, is going to shape the future of Nepal.

Dr. Pramod Jaiswal is the Research Director at the Nepal Institute for International Cooperation and Engagement. He is a Senior Fellow at the Institute of Peace and Conflict Studies, New Delhi, and the General Secretary at the Center for Diplomacy and Development in Kathmandu. He is a frequent commentator in regional and international media on foreign affairs and security policy and has authored, edited and co-edited ten books on China and South Asia. Dr. Jaiswal serves as editorial board and advisory committee member at several academic journals and think tanks. 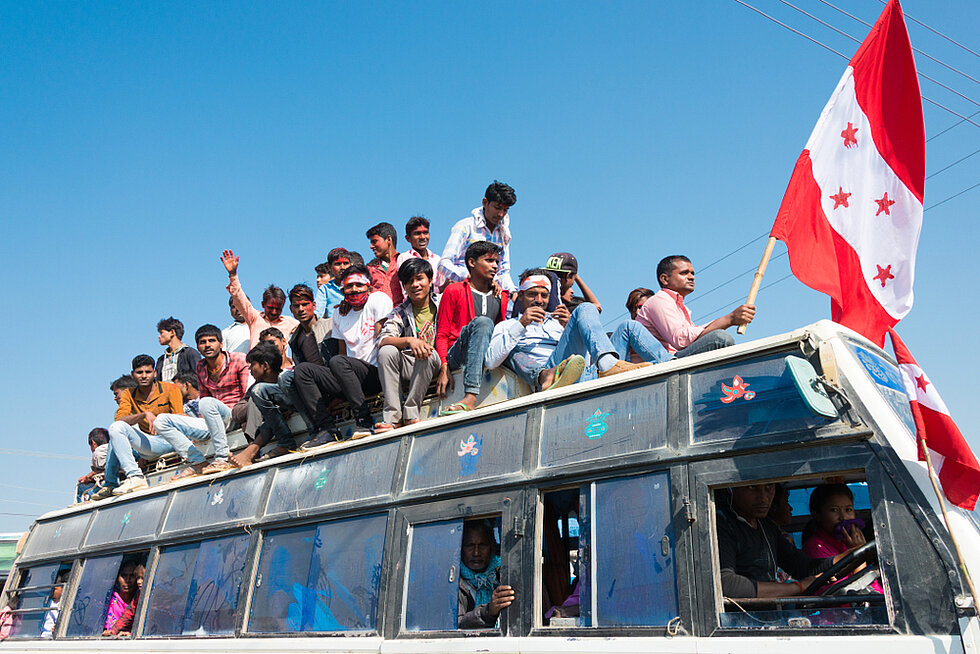 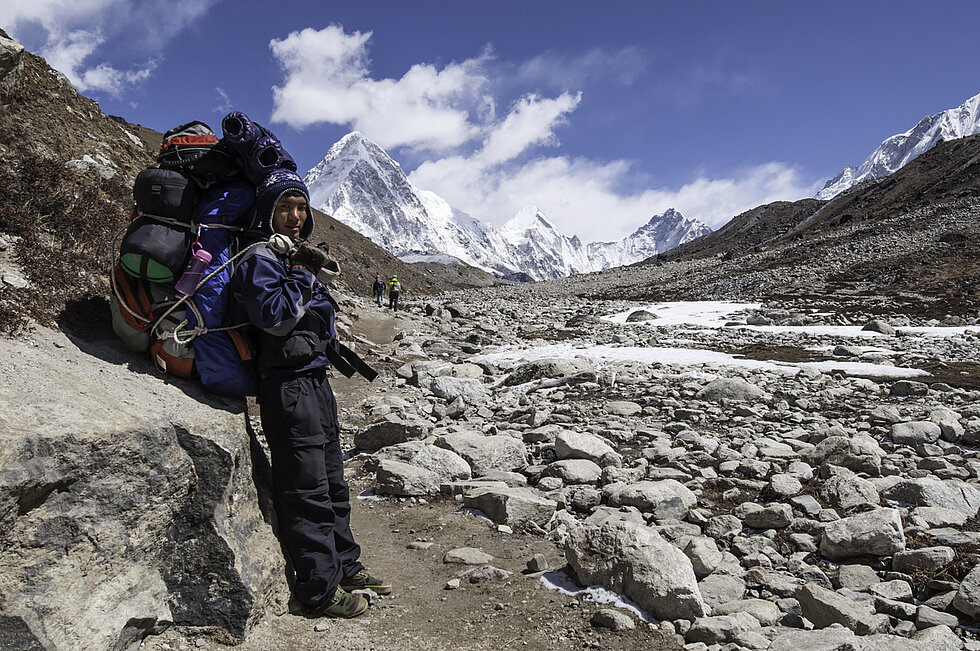 The tourism sector of Nepal has been decimated by the COVID-19 pandemic. Workers and unions call for more financial support and a boost for domestic… 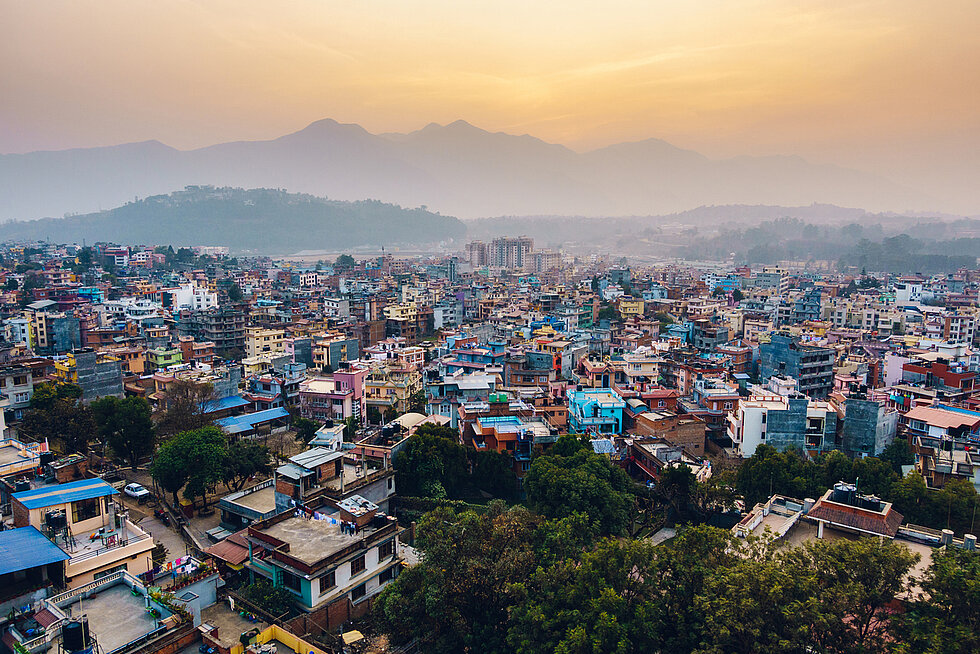 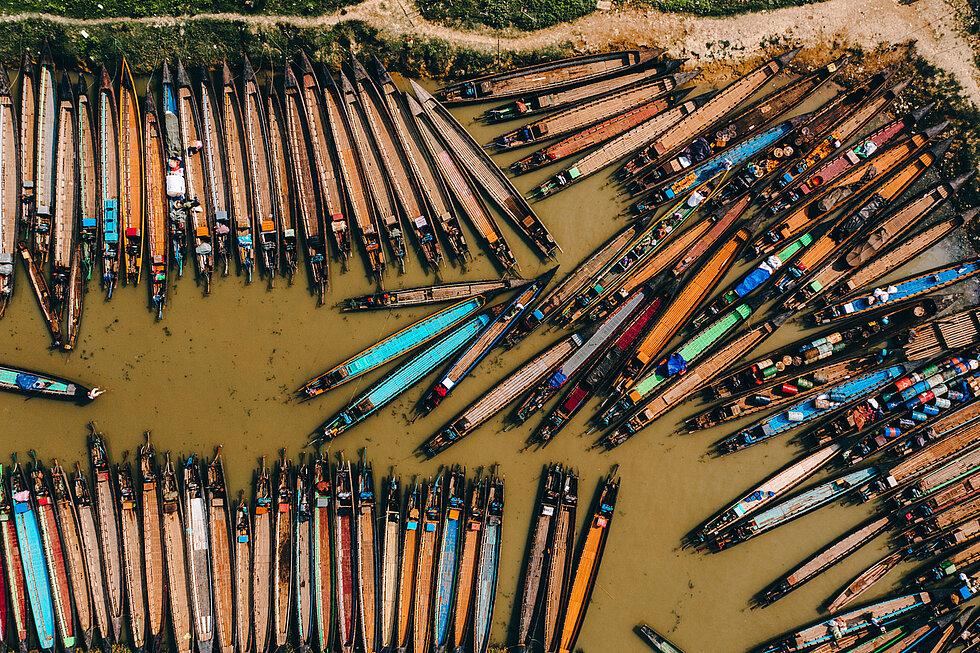 A wake-up call to cooperation in Myanmar?

The coronavirus pandemic is uncovering the possible downfalls of Myanmar’s co-dependent development model. In a post-COVID world, the Southeast Asian… 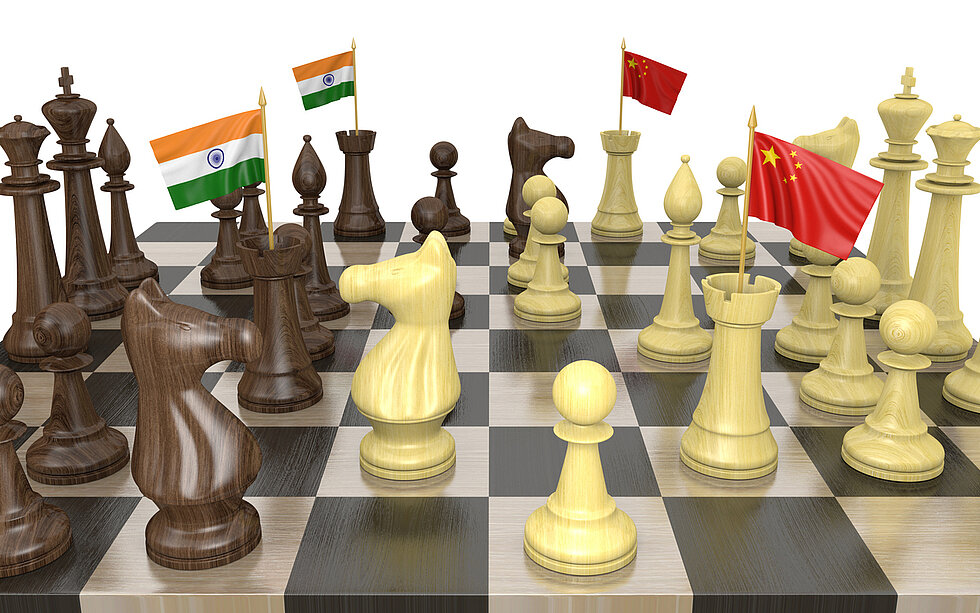