While the concept of the Health Silk Road (HSR) was first mentioned in a speech by Xi Jinping in 2016, the HSR has always stayed on the margin of the Belt and Road Initiative (BRI) until the unexpected outbreak of the coronavirus. According to a new FES analysis, the HSR is going to provide in the future an increasingly important policy frame for China to strengthen and reform its foreign medical aid system, increase its influence in regional and global health governance, direct BRI investment to basic public health investment, enlarge China’s role in the supplies of medical products and services and to improve its image.

COVID-19 and the Health Silk Road

The ongoing COVID-19 pandemic is going to fundamentally transform global politics and the foreign policy priorities of many countries. Since its outbreak, the pandemic has exposed the significant weaknesses of public health infrastructure of developed and developing countries alike. Healthcare facilities were overwhelmed with the sudden surge of cases and the information systems were unable to cope, while basic personal protective equipment, including respirators, surgical masks, hospital gloves, protective garments, medical goggles and medical shoe covers were in short supply. As a study by Peterson Institute of International Economics shows, China supplied almost 50 per cent of these protective equipment products to the world market pre-COVID-19, and the continued ability by China to make and export these supplies will be crucial for countries, especially poor countries, to battle the pandemic and other potential diseases.

At the same time, with the pandemic negatively affecting so many economies, it is unlikely that the BRI will be unable to continue its costly and sometimes controversial infrastructure and overcapacity transfer mantle in its early phase. Hence, China is likely to redirect the HSR as a mainstay of the BRI, emphasising the healthcare infrastructure foundation of the BRI countries, together with the already prominent Digital Silk Road, in the coming years. In addition, Made in China 2025, a strategic industrial policy initiative announced in 2015, lists 10 strategic high-tech areas where China aims to be self-sufficient, including biotechnology and high-end medical devices.

The HSR will also be relevant for Beijing to claim leadership in regional and global health governance. China has doubled down its support for the World Health Organization, for example, while the Trump administration of the US has decided to withdraw from it. China is likely to package its participation in regional and global health governance as an illustration of how the HSR is contributing to the betterment of humanity. Beijing will also continue to enlarge its role in global medical supply chain and investment with the HSR. They are already the largest supplier basic protective equipment and of certain drugs, and, in the future, it will aim to make inroads into the manufacturing and export of sophisticated medical devices. Given the limited manufacturing capabilities of some of these products in developing countries, China may increase its investment in the manufacturing of basic health equipment in these countries, especially within industrial parks that have already been created under the BRI. This will also ensure that China remains an important factor in regional and global medical supply chains.

During the pandemic, many Southeast Asian countries have been recipients of China’s medical assistance in the form of basic protective equipment and medical advisory teams, and they see such assistance as comprehensive, helpful and timely. Southeast Asia will be an important region where China promotes the HSR. Concrete health cooperation projects will be negotiated bilaterally. At the multilateral level and at the sub-regional level, China will engage for the purposes of policy consensus and coordination. Economically, different Southeast Asian countries will have different kinds of investment and trade relationships with China, depending on their level of economic development. The mixture of poor, middle-income and advanced economies within the region allows China to comprehensively engage with the region with different aspects of the HSR. Leveraging on the HSR, poorer countries can ask for greater assistance in the construction of basic public health infrastructure and capacity training. Scientific exchange and cooperation can also benefit the health professionals and scientists from both sides. The integration of digital functions also allows healthcare systems to be much more efficient and will help China to promote its digital, health and biotechnological standards.

China and Southeast Asia as one industrial region

With the intensification of US–China rivalry and much wariness of dependence on China for basic protective gear in the West, from Beijing´s perspective Southeast Asia is ideal for nearshoring of manufacturing industries of medical equipment. This is particularly true for countries such as Vietnam, where a level of production capacity in such equipment already exists and shifting production from China would therefore be less costly. This is happening independent of the HSR, but ironically the HSR may also justify certain Chinese-owned medical equipment manufacturers and pharmaceutical companies to relocate or expand out of China, in search of greater market access and lower costs in a China-Southeast Asia industrial region as recently mentioned in Chinese media. 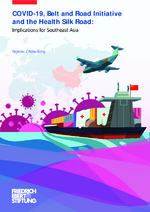 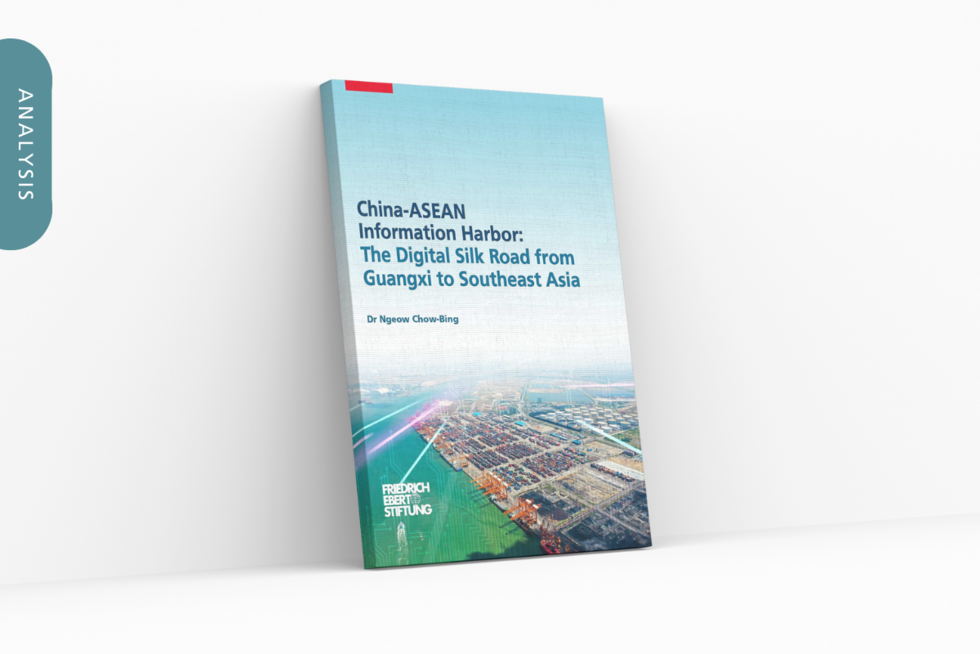 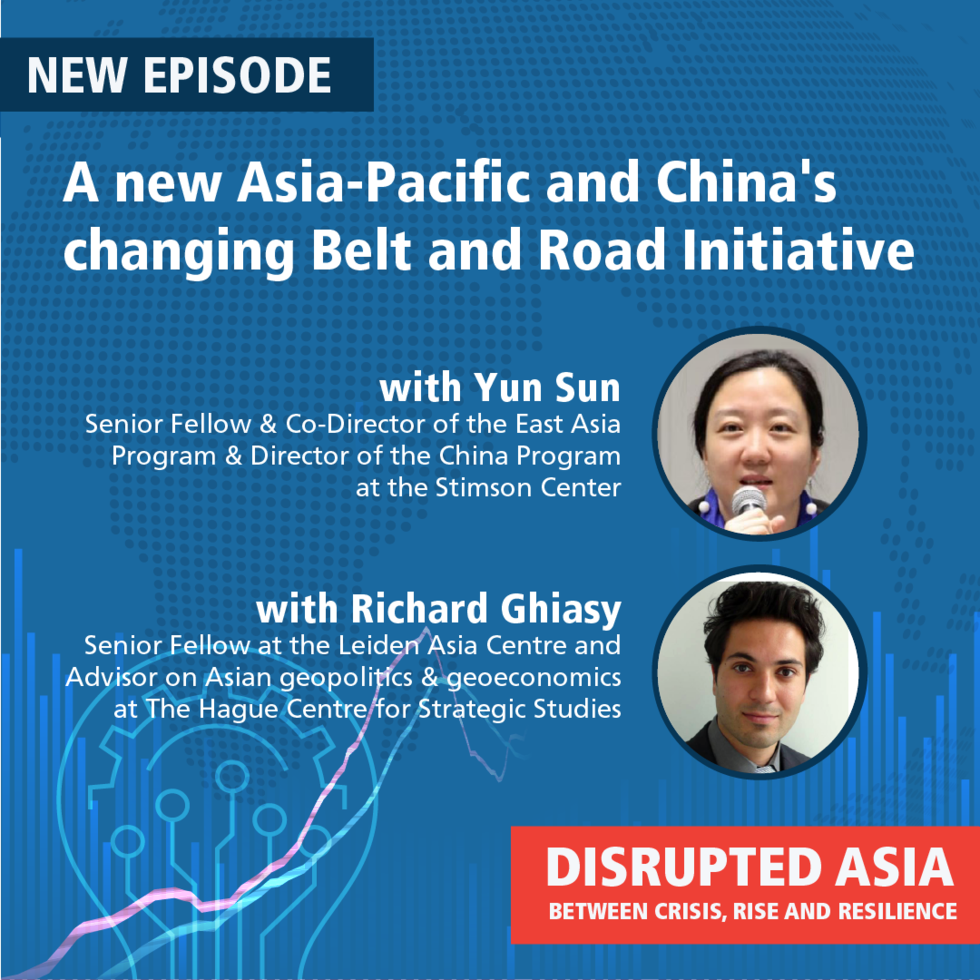 A new Asia-Pacific and China's changing Belt and Road Initiative

We are looking into China’s changing Belt and Road Initiative (BRI) and its complex relations with its neighbours as well as the EU. 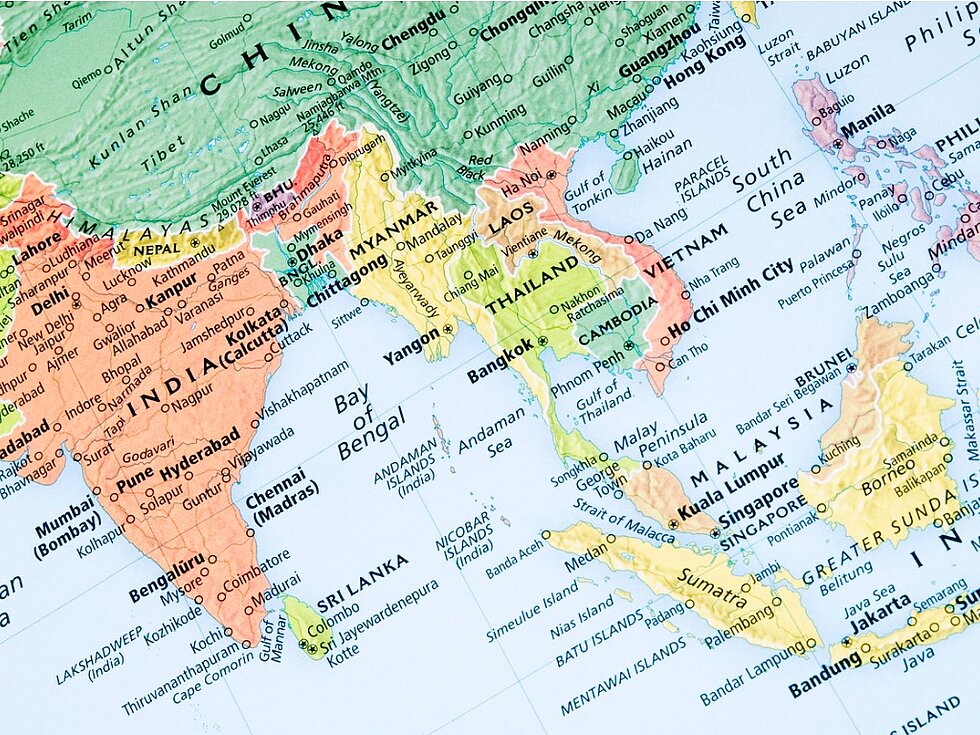 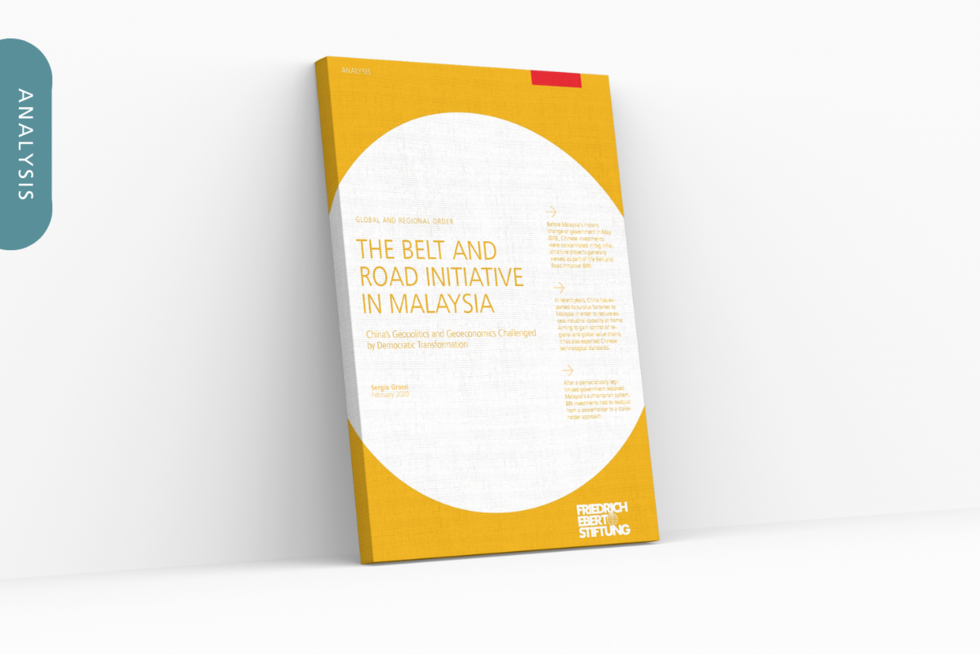