Shanghai (China) - First comprehensive study on Feminism in China is now available to a global audience in English, with a Chinese edition to follow suit 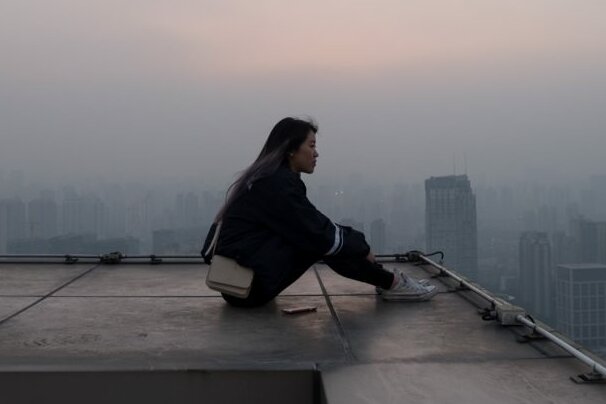