Jakarta (Indonesia) – The digital economy has consequences for both organized and informal labour, requiring steps by employers, the government and international cooperation, according to participants at a two-day workshop held by Indonesian authorities and the Friedrich-Ebert-Stiftung in April.

The event saw representatives of employers, workers and governments from Indonesia and Germany discuss the problem and exchange best practice industrial relations at enterprise level.

Indonesia needs a new "fair social contract" to protect its workers against the impacts of the digitalization of the economy, said Christopher Ng, regional secretary of UNI Asia and Pacific. “We as trade unions are not against digitalization or globalization,” he said, but steps were needed to ensure the country's workers were not left behind.

He was speaking at the event organized by the Indonesian Ministry of Manpower, the Ministry of Human Development and Culture and the Indonesia office of the Friedrich-Ebert-Stiftung on April 26 and 27 in Jakarta.

As well as UNI Apro, trade union representatives from Telkomsel Union and Hero Supermarket Union spoke to explain their struggle to ensure decent jobs for their members, while stressing they understand the enterprises' need to maintain profits.

The event, titled Labour 4.0 - Digital Economy and its Implications for Employment, was also attended by participants from other government agencies, employers' associations and civil society, as well as representatives of German Metalworkers' Union IGMetall, the German Ministry of Labour and Social Affairs, work councils from Siemens and Bosch, German labour law experts, ILO, and the Justjobs Network.

The digitalization of the economy has widespread consequences for workers around the world, and Indonesia's labour force is no exception. Automation, ride-sharing apps, and social media are all shaking up the way employers, employees and customers do business.

The youthful country is one of the largest markets for new technology and media, said Ibu Haiyani, general secretary for industrial relations at the Ministry of Manpower. The question now, she said, was how to use the new technology to create new employment.

Germany has put the digital high on the agenda of the G20, as current chair of the group, said Hendrik Barkeling, deputy head of mission of the German Embassy in Jakarta. He also added that the cooperation between Indonesia and Germany on vocational training will be intensified.

Future-oriented qualification of the workforce and vocational training at enterprise level are key to retaining a competitive edge in the labour market, said Moritz Niehaus, of the German union IGMetall.

The Indonesian government is already working to revitalize vocational training to prepare 100 million skilled workers by 2020, said Pak Ananto Kusuma Seta, senior advisor on innovation and competitiveness to the minister of education and culture. The training should also enable them to work overseas where needed, he said.

Technological changes could actually improve employment prospects for some, notably workers with disabilities, explained Michael Schmidt, chairman of the Human Resource Council of the German ministry of Labour and Social affairs.

The discussion grew heated on the topic of Go-Jek, an Indonesian app-based service providing shared rides, motorcycle taxis, food delivery and a number of other services.

All agreed that it is creating substantial new employment opportunities, especially in the informal sector. But the company's efforts to define itself as an app with no status as an employer were hotly contested.

Workers' representatives said they understood companies' need for profit, but stressed that employers and employees needed to work to meet the changing needs of both sides, within the social dialogue at enterprise level. Employers' groups agreed.

As a joint conclusion, the participants agreed the finding that the digitalization of the economy is inevitable, but not necessarily a disaster. Adequate and future-oriented qualification – based on good comprehensive education - is playing a more and more decisive role. ###

First published by the FES Indonesia website, the story has been adapted and formatted for style.

Sergio Grassi is the resident representative of FES in Indonesia. For more information on the work by Friedrich-Ebert-Stiftung in Indonesia, visit the website of FES Indonesia and contact the office team. 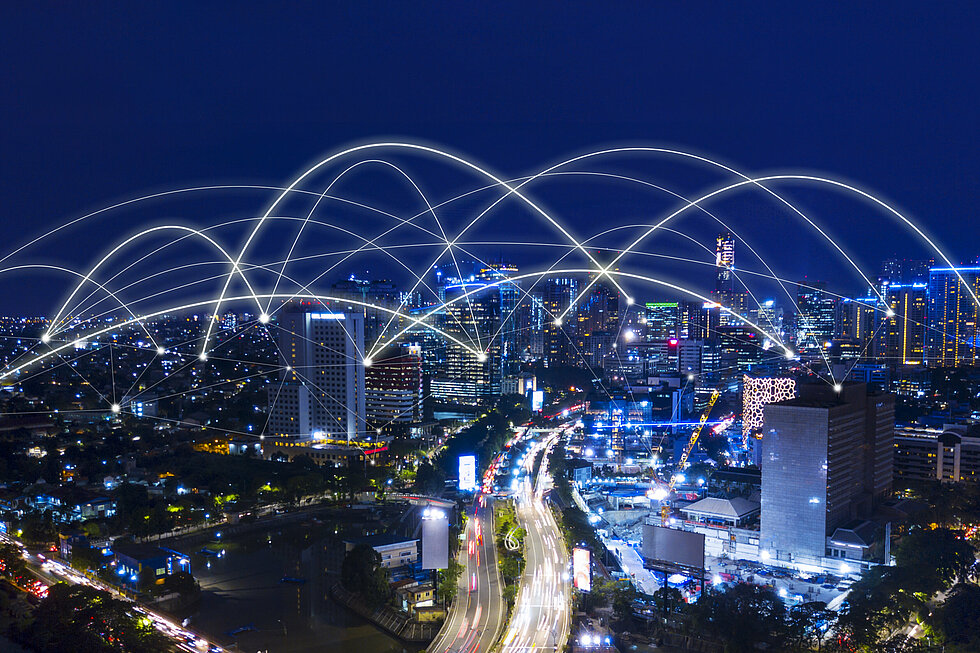