Ha Noi (Vietnam) ― After a change of heart, Vietnam decision-makers halt plans to construct nuclear power plants. Sites were prepared for construction. Feasibility studies gave a green light. And future staff was trained, attending courses abroad. Everything was ready for Vietnam to start the construction of two multi-billion dollar nuclear power plants with support from Japanese and Russian investors. There was no shortage of plans to build more reactors in the future. Until, the decision was no more.

As many Asian countries, Vietnam faces an increasing energy demand by residents, as well as for the country’s production sectors. Exploring all options, this one-party socialist state planned to satisfy its energy demand by starting operations for nuclear power production.

Surprisingly, the Vietnamese National Assembly, the government, and the Communist Party of Vietnam decided to scrap plans for going nuclear. With an affirmative vote of 92%, the Vietnamese MPs voted against the nuclear plans last week. This decision of the National Assembly came only a few days after the official launch at the international climate negotiations (COP22) in Marrakesh of a statement by members of a the “Climate Vulnerable Forum” (CVF), among which Vietnam is a member, to “strive to meet 100% domestic renewable energy production as rapidly as possible”.

FES in Asia supports the development of energy strategies that respond to the needs of citizens and at the same time avoid security and environmental threats. While energy production from fossil fuels generates high CO2 emissions, thus contributing to climate change, nuclear power production comes with enormous financial and security challenges.

In Vietnam, FES cooperated with “GreenID,” one of the leading non-governmental organizations based in Hanoi that works in the energy sector, lobbying for a critical revision of the nuclear ambitions of the country. We spoke to Mrs. Nguy Thi Khanh, director of “GreenID,” on the reasons behind the decision, possible solutions to meet the existing energy demands in the country, and the organization’s involvement in the activities that pushed for a non-nuclear Vietnam.

Sonja Schirmbek, Regional Coordinator for Climate Change in Asia based at the FES Vietnam Office led the interview.

FES: After a planning phase of more than a decade, Vietnam decided to scrap its plans to build nuclear power plants. Which reasons did policymakers give for this decision?

Nguy Thi Khank: The main reason stated by policy makers is the economic situation. The macro economic situation of Vietnam today differs a lot compared to the time when the government made the decision to build nuclear power plants. The energy demand today is lower, partly because of a lower GDP growth, and partly because Vietnam’s potential for energy efficiency and renewable energy has gained increasing recognition. That’s not all. Vietnam can also be connected to the regional grid for exchange of electricity.

FES: You welcomed this decision. Why? Would nuclear energy not help to limit climate change?

NTK: As a team at GreenID, we welcomed this wise decision. First, it helps the country to avoid high-risks, including accidents and theft of nuclear waste. Second, nuclear power requires a lot of financial resources for construction, waste storage and dismantling etc. So, cancelling nuclear will also free up financial resources for other necessities of the people and the country. The priority for investment should now be given to 1) other more important infrastructures that can drive socio-economic development and 2) address climate change impact.

In fact, nuclear energy is not a real help to limiting climate change. Studies by the International Energy Agency (IEA) show that nuclear power contributes only 6% of what is required to reduce greenhouse gas emissions by 2050, especially because its construction takes a long time – at least 10 years. Hence the possible CO2 reduction would come too late. Investments towards energy efficiency of industry and households, tackling traffic and towards strengthening renewable energy can reduce emission in a safer way and with a greater impact than nuclear power.

Vietnam has a very high renewable energy potential, especially in solar, wind, and biomass, and it becomes economically feasible to tap it, thanks to the quick reduction in generation cost over the last five years.

FES: Which contribution did GreenID make to foster this decision, and why did you cooperate with FES on this project?

NTK:GreenID is committed to promoting sustainable energy development for Vietnam. To this end we have been working together with experts to conduct analysis on the necessity of nuclear power production in the new context of the country. We organized a number of workshops, meetings among multi-stakeholders from the National Assembly, Party and Government agencies, and shared information with media on our findings. We worked together with FES and co-organized an insightful study-tour for key stakeholders to learn about nuclear issues. Together with FES we also prepared a policy paper to present our findings and recommendations for decision makers on not going nuclear.

The cooperation with FES was great — as organizations we share the same vision for sustainable future of Vietnam. On top of that, FES brought along the various experiences in promoting energy transition in Germany and globally. Through these experiences, Vietnamese stakeholders gained access to the true story behind nuclear energy in Germany as well as human resources. This exchange helped facilitate a dialogue in Vietnam and had an impressive impact over the decision against nuclear energy production. For example, several media used the published papers. At the same time, few MPs contacted GreenID to ask for our inputs in the decision-making process.

FES: Vietnam still has as increasing energy need as an emerging economy. Can renewable energy (RE) really be a solution?

NTK: Projections show that energy demand will continue to rise in Vietnam. Renewable energy is without a doubt the most suitable solution for our country. Vietnam’s estimated RE potential, is equivalent to the capacity of the current power system as a whole and there is still a lot of innovation potential in this sector. A recent study we did shows that the energy transition to RE is technically feasible, and is even economically beneficial for Vietnam. For example, RE offer more employment opportunities when compared to other forms of energy production, especially in rural areas. It just needs political will to take off.

FES: After having this “mission accomplished” which fight are you taking up next?

NTK: We are still very concerned about the high share of coal power in our energy system. Coal power is recognized as the most dangerous emission source and key pollutant in Vietnam. Increasing coal dust and ask is deteriorating the air, water and causes harmful health effects. We will work on and demand immediate action from all segments involved in policy making to accelerate and increase renewable energy as source and reduce coal power to secure a healthy environment for our children and all our people. 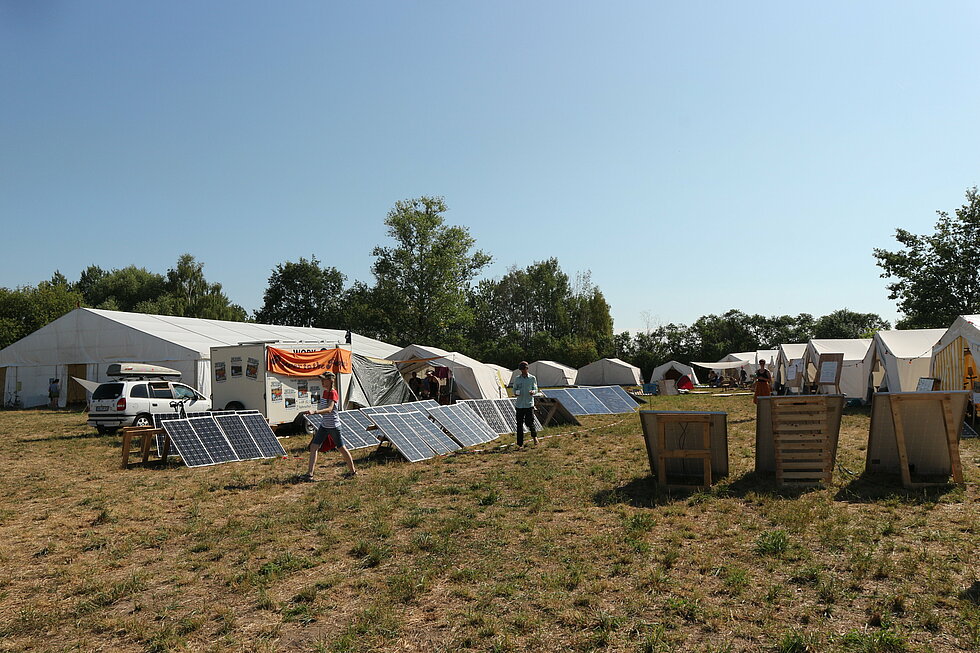 The greenest kind of growth is degrowth

Shifting spotlight from economic growth to the well-being of humans and nature can contribute to reduced carbon pressure on the Planet, better trade… 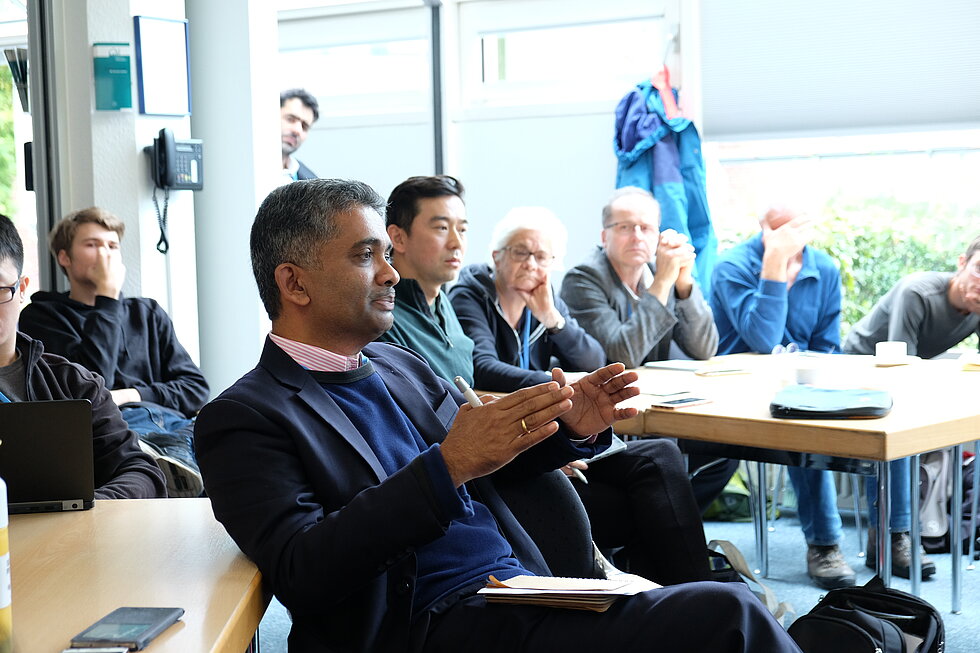 No more justification for banking on coal

Bonn (Germany) – Interview with Nithi Nesaduria, member of the South-East Asia delegation attending the latest round of climate change talks by the…