The South Korean population is ageing faster than any other in the world. Who bears the responsibility for the problem, and for fixing it, is hotly debated between the generations. A video by FES Korea explores the different sides of the argument, as a traditional society wrestles with the emerging needs of the 21st Century.

Faced with conflicting demands of their time, South Korean women are increasingly prioritizing their career over starting a family. “I need to find a job before I find a man, right?” says one young woman, discussing a recent job interview with her friend.

The friend is Kim Myungji, 30, one of several young people and experts interviewed for a recent video produced by FES Korea to explore the sensitive but critical problem of South Korea’s super-ageing population.

She and her friends say they feel under conflicting pressures. On the one hand, they are expected to be financially independent. On the other hand, they are also expected to have children and keep house. And employers tend not to welcome women planning a family.

As a consequence, they are having fewer children, and later. South Korea’s fertility rate has fallen precipitously, to 0.84 as of 2020, the lowest in the world. At the same time, life expectancy has increased by 20 years in the last half century, to 82. The proportion of the working-age population is set to shrink from 72.2 percent in 2019 to 45.4 percent in 2067.

This ageing population ratio will likely present difficulties in running the economy and sustaining public services. The basic social safety net only covers less than half of the working population. The elderly poverty rate at 43.4 percent is the highest among OECD countries. And housing prices are soaring.

The birth rate problem has its roots in South Korea’s rapid, uneven pace of development, experts say. “Society has changed too fast for working conditions and childcare services to keep up,” says Lee Sanglim, research fellow of the Korea Institute for Health and Social Affairs. “It is only since the 2000s that women started getting good jobs and high academic credentials.”

This shift has not been matched by support for families, or male behaviour norms. “The thinking that men and women should have equal rights and duties at work and in childcare and that society should naturally support this has been accepted only for about 10 years now,” says Lee.

There are signs that some men, at least, are starting to take more time off to care for their children, says Kim. “I’d rethink marriage if I met a man like that,” one of her friends replies.

And there is increasing resistance among young women that they are responsible for the shortage of babies, and therefore for solving the demographic problem. “The conclusion? Women are to blame!” says Moon. “I hate that rationale. It makes me sad,” says one of Kim’s friends.

It is not enough to hope for cultural change in gender roles, or to simply push women to have more children. The Presidential Commission on Ageing Society and Population Policy (PCASPP), founded in 2004, “mostly just keeps churning out superficial solutions” like subsidizing housing and childcare, says Lee Jaejoon, senior fellow of the Korea Development Institute. Despite such initiatives, “the problem has actually worsened,” he says.

Instead, an integrated population policy is urgently needed, with a focus on equality and social justice.

“We should work at creating an environment that’s fit for children, including suitable housing,” says Moon Youjin, a representative of the Welfare State Youth Network. Other interviewees stress the importance of education and accepting diverse family configurations.

Social inequalities are another driver of this problem, with 30-40 percent of the working population in informal employment, consisting mostly of women. Ensuring basic living standards for all workers, regardless of status, will be a key part of the solution.

Experts agree that there must also be some adaptation by and for the older generation, to increase their socio-economic activity. “When older people become the majority, society should be redesigned to adapt to that,” says Prof. Lee Sophia Seungyoon, of the School of Social Welfare, Chung-Ang University.

The question remains whether there is time, capacity and will to prepare for the challenges ahead. “Do we have the wisdom to resolve the ensuring social conflict? Very worrying questions indeed,” in the words of Lee Sanglim. “The problem’s just begun.”

Written by Christopher Dickson for FES Korea. The views expressed in this article are not necessarily those of FES. 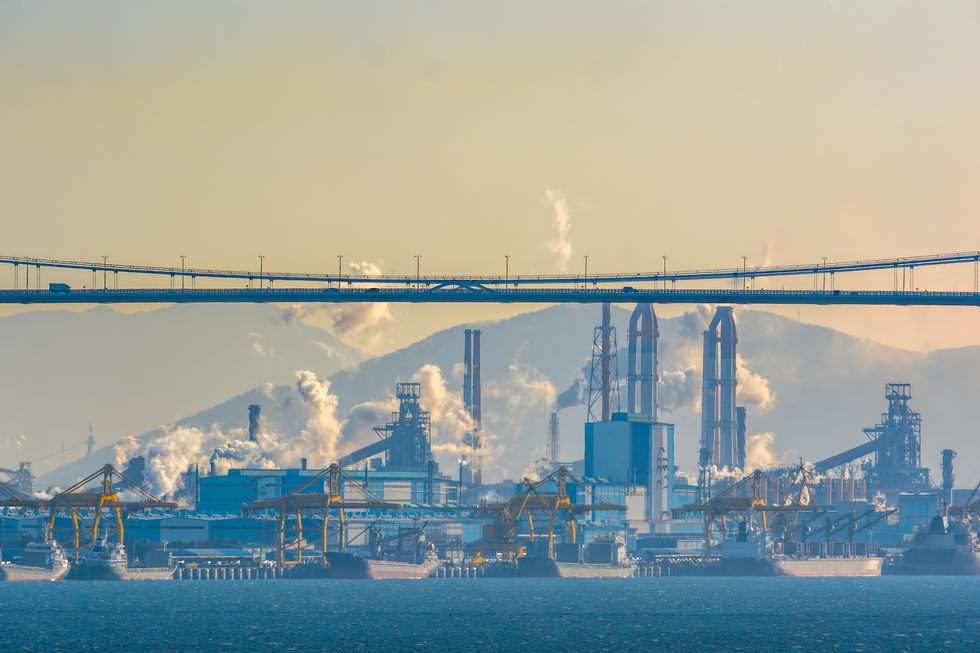 South Korea is deemed to be relatively behind on climate policy. So much so that the country was considered a “climate villain” by international… 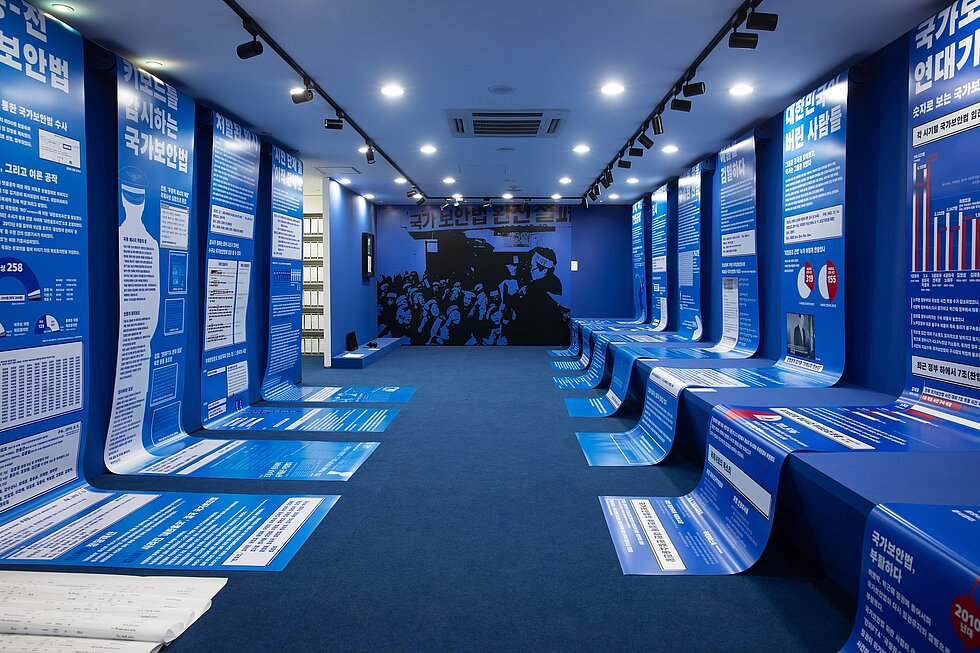