Participants from across Mongolia collect crucial data in an Open Street Mapping project in an effort to make health and essential services available to the public and state agencies.

After the outbreak of the coronavirus pandemic in January 2020, Mongolia managed to stay clear of local transmissions for more than ten months thanks to the country’s swift measures to close borders and suspend international flights. Mongolia was featured in international media as a best practice example in handling the pandemic and praised by the World Health Organization. However, when the pandemic eventually reached the country in November 2020 and cases continued to rise, two main challenges emerged: Firstly, curbing the risk of transmission in densely populated areas. This was addressed by a series of strict lockdowns and a mass testing campaign in the country’s capital Ulaanbaatar during the Lunar New Year 2021. Secondly, making health and essential services available to the public and state agencies especially in the vast and sparsely populated rural areas. This challenge was addressed through an Open Street Map project, carried out by Public Lab Mongolia (PLM) and supported by Friedrich-Ebert-Stiftung Mongolia and the Mongolian National Emergency Management Agency (NEMA).

The idea of Open Street Maps is comparable to a free wiki of the world. Anyone with access to the internet can contribute from anywhere to an ever-growing world map by gathering geospatial data. These data, including local polyclinics, pharmacies, and hospitals as well as baseline data on roads and settlement areas, can be crucial for an effective COVID-19 response. This is even more true in a country like Mongolia that covers a vast territory and where pharmacies, polyclinics, and hospitals can be few and far between. But during a pandemic and other emergencies citizen as well as government authorities need easily accessible and current data to carry out swift and effective responses. For this purpose, Open Street Mapping can be very useful. Thus, the project aimed to gather relevant data through local volunteers, enabling civic engagement to improve Mongolia’s COVID-19 response.

PLM brought together a diverse group of individuals representing the 21 provinces of Mongolia to conduct a so called Mapathon in December 2020. A Mapathon is a crowd-sourcing event for data creation where locals improve the geospatial coverage of their home areas. In the long-term, Mapathons aim to promote the culture of open data, raise awareness for data-based decision making among stakeholders, and build capacities for the creation and use of openly accessible geodata for civil society, researchers, journalists, and state actors.

During the Mapathon the 21 participants assumed their responsibilities as local mappers under the hands-on guidance of PLM’s experts. Among the mappers were government employees, educators, and private sector workers. For over a month they collected data of a total of 1,651 health services, 595 water kiosks, 2,065 grocery stores, 27,077 other services such as public bathhouses, petrol stations, schools & kindergarten, banks & ATMs, bus, taxi, and train stations and 970km of roads. The data were provided to NEMA and made available online. The data will be revised and expanded over time. Since it remains open to all, it can used for further local developments such as the delivery of public services, infrastructure planning, and tourism once the pandemic is over.

Most of the participants planned to continue their civic engagement as community mappers to contribute to the development of their regions. They can act as a nucleus for a larger Mongolian Open Street Map community in the future. Open access geodata and spatial analysis and tools are still a novelty in the context of Mongolia, more so in the rural areas where technical capacity or skilled human resources lack. Engaging the public who represent diverse backgrounds in the open mapping initiative has been one of the important first steps to improve data-based decision-making through community-driven participation. Future rural community mappers programmes can further foster civic engagement and enable everyday citizens in becoming leaders in their own communities that improve the lives of their fellow citizens and support democratic as well as informed community development.

Erdenetsogt Sumiyasuren is the Executive Director of Public Lab Mongolia.

For more information about the work by Friedrich-Ebert-Stiftung in the country, contact the staff at the FES Mongolia office and follow their Facebook page for regular updates. 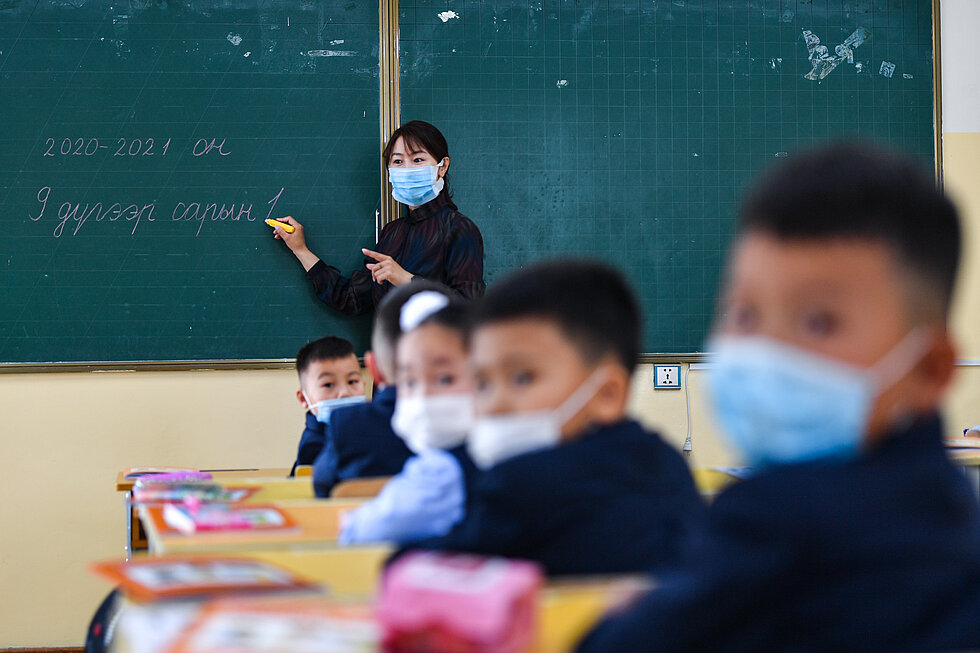 Education during the pandemic: Dimensions of the digital divide in Mongolia

As the schools were shut down, the government opted to replace in-class learning with various means of distance education. This has revealed the… 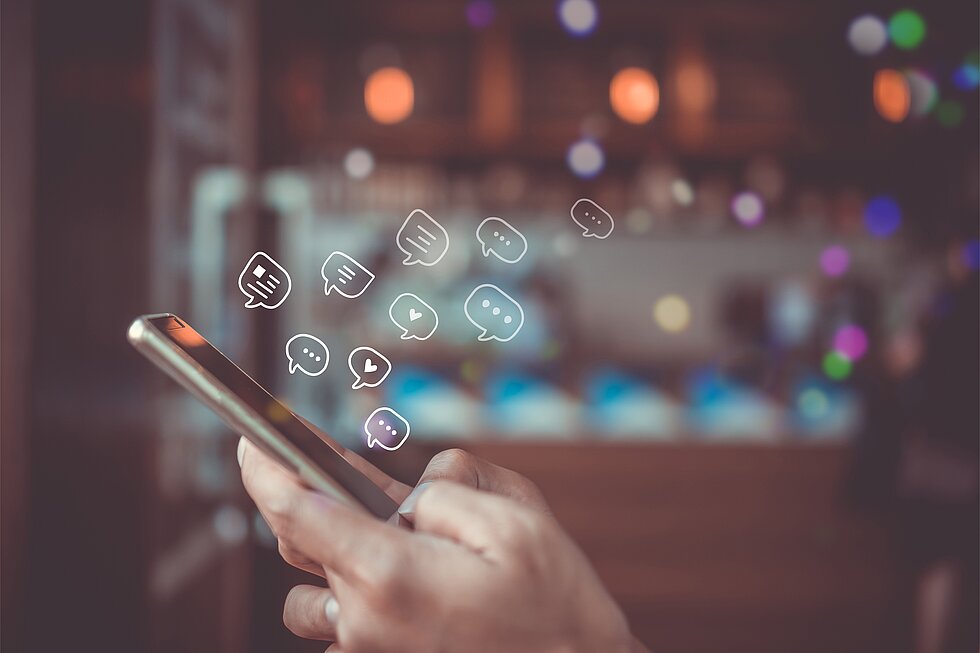 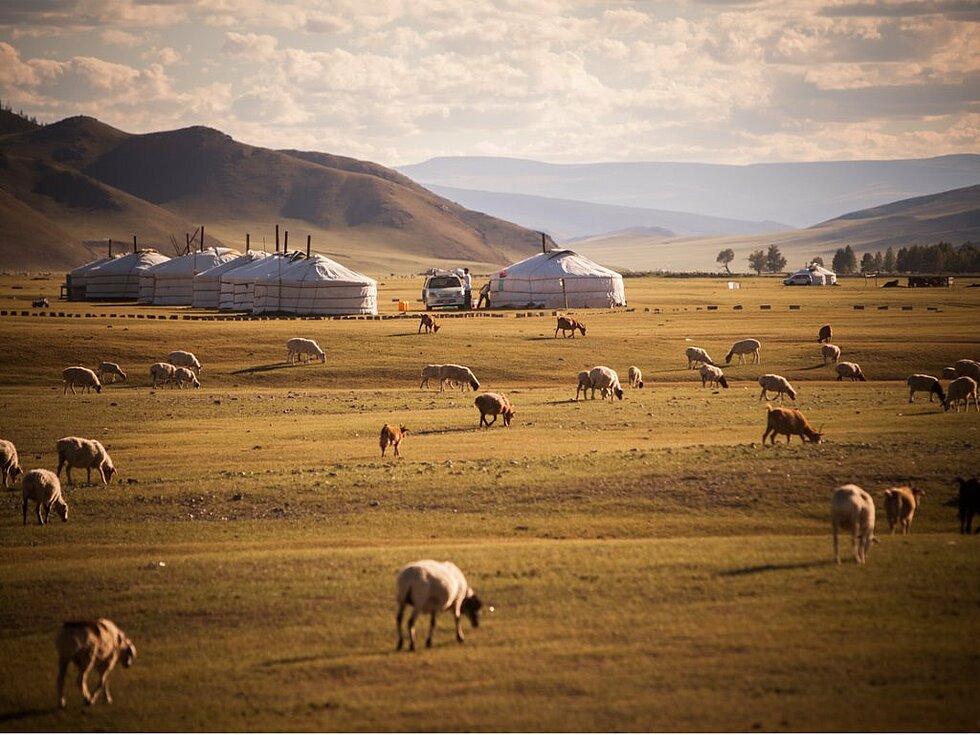