By including enforceable labour standards in trade agreements, trade deals will also benefit workers. This Model Labour Chapter for European Union trade agreements serves as a state-of-the-art, ready to use blueprint for decision-makers.

For more information about the regional work of FES on trade, labour and social dialogue contact the Singapore-based FES Office for Regional Cooperation in Asia and follow us on Facebook for regular updates. 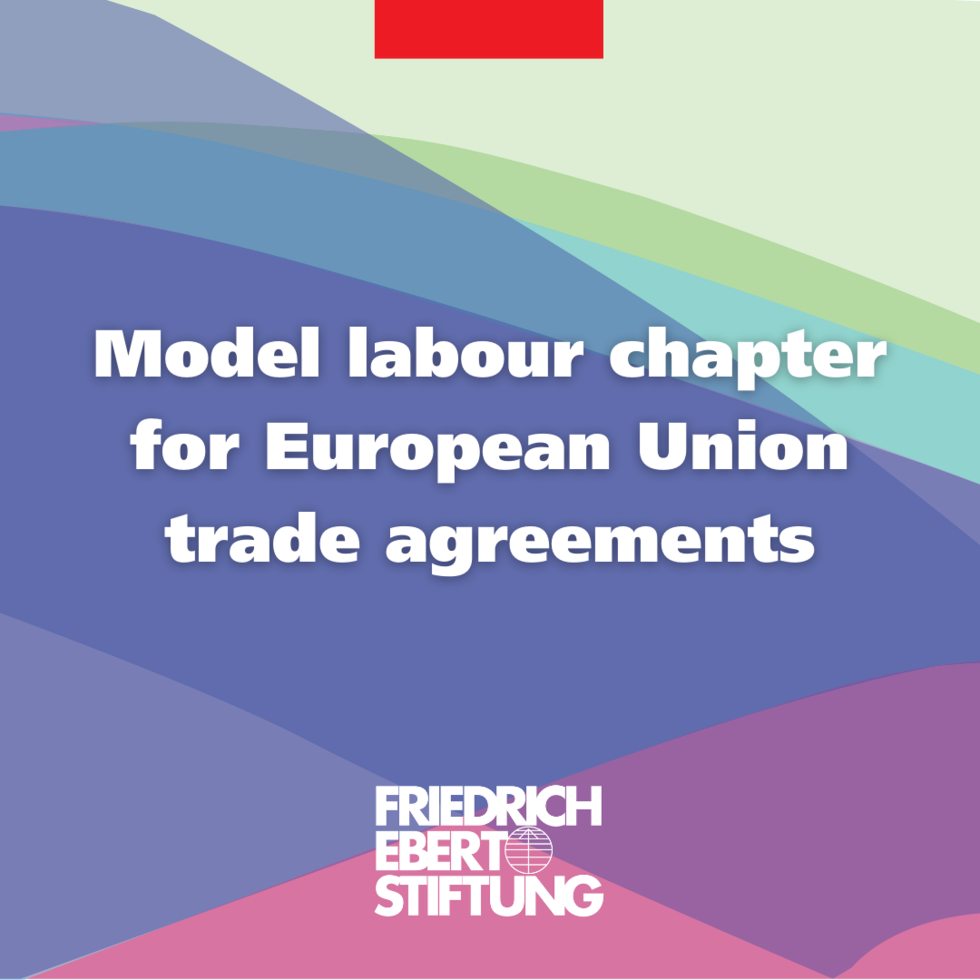