The feminist network Political Feminism in Asia, a regional project by Friedrich-Ebert-Stiftung, met in Penang to deliberate direction for joint action across the region.

The Future Lab 3 in Penang, Malaysia, the third regional conference of the “Political Feminism in Asia” project, brought together the feminist network of FES in Asia. The four working groups were able to present their projects and receive peer feedback on the first cut of the animation film, footage of the documentary on maternity rights, and the outline of the feminist curriculum for workers’ education. The group was also able to take a sneak peek at the feminist film-rating app. All products the feminists are working on will be launched in 2019.

The two politicians agreed that regarding many issues the generational divides trump gender divides. Both said they are in favour of quotas, but that more is needed to challenge the patriarchal norms that hold women back, such as selection criteria and a support system within parties. Both women reported incidents of women being disrespected and needing to prove themselves more capable than men in order to be accepted. Engaging with youth is a good way to convince men of the cause for gender equality and to change people’s minds, while making male allies and working from the bottom up is an important strategy, they said.

During an excursion with the Penang Women Development Corporation (PWDC) to a community housing project that had implemented gender-responsive budgeting, the group of feminists were able to learn about feminism in practice and about the challenges on the ground.

In discussions with feminist experts from the region, the network members explored how patriarchal norms, toxic masculinities and identity politics can make it difficult to make male allies in the struggle for gender equality. Braema Mathi, Visiting Senior Research Fellow at the Penang Institute and Nur Hasyim, founder of New Men’s Alliance in Indonesia, both agreed that conservatism and religious fundamentalism (of different religions) are on the rise and feminism is still rather isolated. “The economic crisis and crisis of capitalism as a system disempowered many men and they take it out on women,” suggested Mathi as an explanation for the backlash against feminism. The network agreed that a strengthening of solidarities is needed in order to counter anti-feminist and neo-conservative movements.

In a second panel discussion, feminist activists and experts from the Philippines, Malaysia and Indonesia debated how feminists should deal with neoliberalism, and discussed how challenging it is not to be co-opted. Marina Durano from the Open Society Foundation said that when feminists go into alliances with other groups, they often do not get concessions to include their own issues onto the agenda: “Women’s economic empowerment is an extremely fashionable term now. Why? Because nobody else wants to make commitments on aid, welfare, redistribution and tax policy.” Being a feminist means that class and power structures are questioned.

“The top eight richest people in the world are all white men. But someone who wants to have four men and four women on the top is not a feminist, because he or she still accepts the unbalanced distribution of wealth,” added Diyana Yahaya, Program Officer at the Asia Pacific Forum on Women, Law and Development.

A main take-away from the conference was that middle-class social media feminism has its limits. Redistribution of justice, discussions on justice in all fields with all people, and long-term community activism are necessary in order to achieve meaningful change. 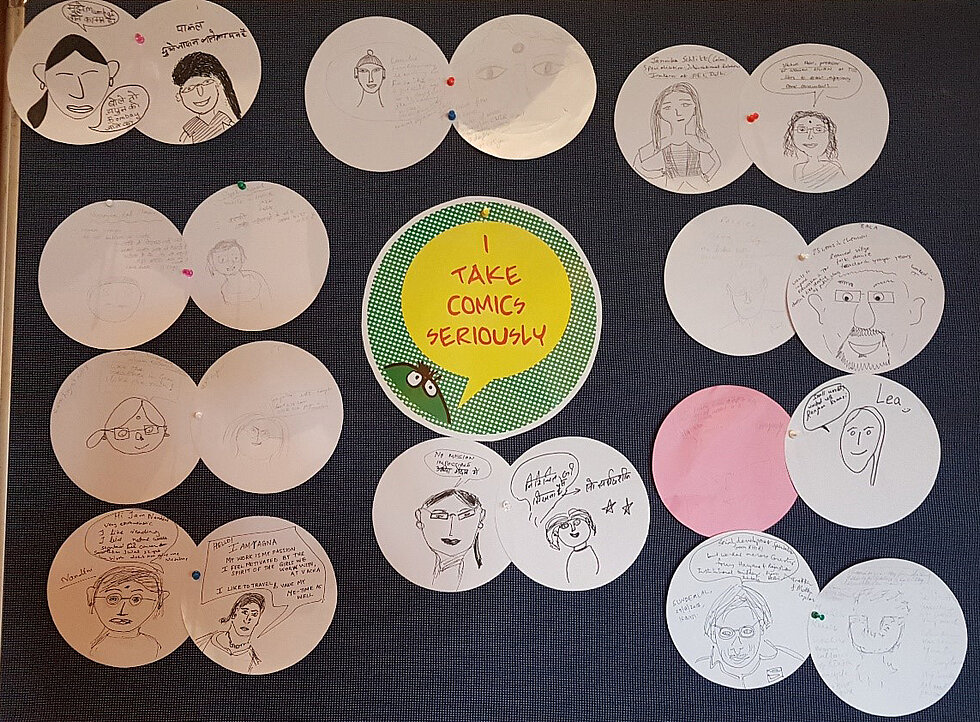 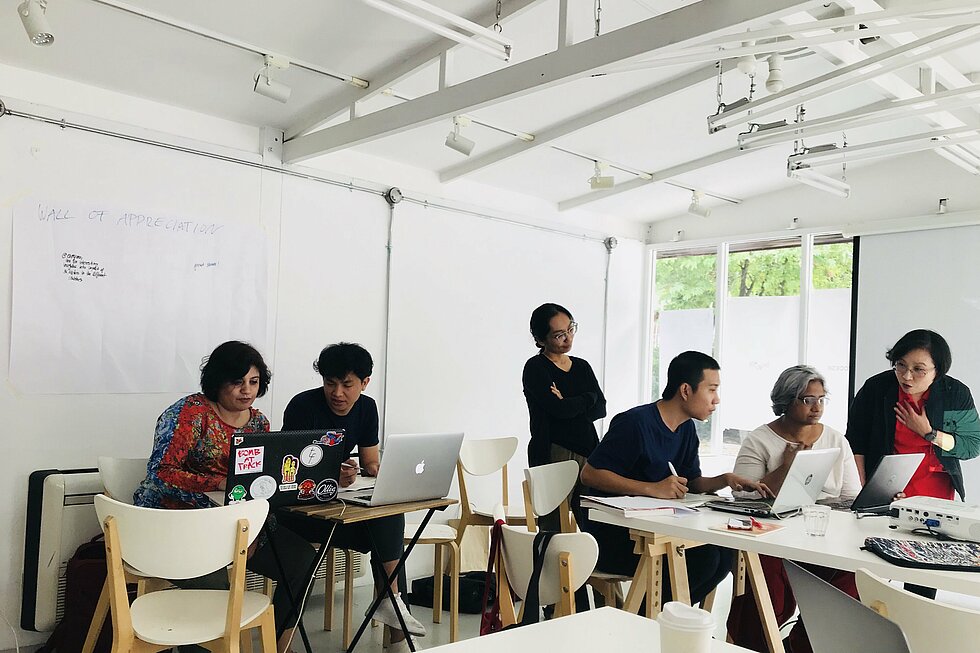