Kathmandu (Nepal) – As Nepal outlaws a discriminatory practice of exiling women during their periods, only concerted effort can turn the country’s constitutional provisions on gender equality into practice.

Women’s rights across Asia face persistent threats. While some measures have been taken, they are often partial or ineffective. This struggle is the focus of a three-year project by the Asian offices of the Friedrich-Ebert-Stiftung (FES), titled Political Feminism.

As Nepal prepares to host the project’s next Future Lab on September 22-25, FES spoke to Meena Acharya, Nepalese economist, feminist, advisor to Women's studies (BA classes) and Gender Studies (MA classes) and presidential advisor, about the situation in her country.

Dr Acharya, you are one of the pioneers of women liberalization in Nepal. Can you tell us about the moment that you remember as most crucial for women’s empowerment in the recent history of Nepal?

I think, the most significant moment was the mass movement of 2006 leading to the abolition of the monarchy and the set-up of a democratic and federal republic.

"Women had participated in earlier political movements also, but their agenda was never put on the table for political negotiations."

In this movement women participated widely with their own charter of demands for political and social transformation and inclusion of women and other marginalized groups in the power structure. The inter-party alliance of women played a crucial part in this transformation of the agenda for political change.

Women had participated in earlier political movements also, but their agenda was never put on the table for political negotiations. The then Communist Party of Nepal (Maoists) also played a crucial role by putting equal rights for women in their charter of political demands.

The whole process was supported by the UN and the international community as well as NGOs.

The constitutional process in Nepal has finally come to an end with the promulgation of the new constitution in 2015? What are the challenges ahead?

The most challenging issue now is how to operationalize the constitutional provisions on gender equality because inserting the issues in the constitution is just a first step and it has mostly come as part of a political necessity.

For example, eliminating violence against women and other gender-based violence depends primarily on changing the social behaviour and traditions. To name a few, the Chaupadi pratha [seclusion of women during the menstrual period], the discrimination against Dalit [untouchables according to the Hindu caste system] and the persecution and penalization of women and few old and economically weak men as witches are some of the key issues that Nepal is grappling with.

We need nationwide concerted campaigns but it appears that the National Planning Commission of Nepal is not really prepared to spend money for social causes.

Recently, women have been appointed to three high posts in the country, president, speaker of parliament and chief justice(1). Furthermore, new legislation requires local government bodies to be made up of 33 percent women.  Is Nepal spearheading equal treatment of men and women in the region?

Nepal is definitely a positive example as far as women's numerical representation in political positions in the region is concerned. It is probably one of the better-performing countries worldwide on this metric, except for few Scandinavian countries, and a few recently liberated new democracies. But the representation of women is limited to a low rung of the political ladder.

"Having a women president, speaker and chief justice in Nepal does not change the overall picture fundamentally, [...]. These women at the top do serve as inspiring models for the new generation. But real changes for the mass of women is far from realised."

Even within local government 33 per cent has been achieved only at the lowest level. Few women mayors or female chiefs of village executive committees in rural areas have been elected. The law states that either the chief or the deputy chief in those institutions must be a woman, but the parties selected only few women candidates for the chief, otherwise women had to content themselves with the post of deputy chief.

Having a women president, speaker and chief justice in Nepal does not change the overall picture fundamentally, although in earlier times it would have been difficult if not impossible for the chief justice to achieve her post because of her ability, as she did. These women at the top do serve as inspiring models for the new generation. But real changes for the mass of women is far from realised.

For example, a draft of the current constitution had a provision that the president and vice president must be of different sexes. But that has been diluted in the course of the discussion, to specifying that they be either different sexes or from different social groups.

It was an accident that the three supreme posts in the country were occupied by women. Even after the political changes in 2007, the maximum percentage of women we had in the cabinet was 17 per cent. Party representatives including women in Parliament have restricted options for voting in the house' due to the whip-system. Also, the major parties have not achieved 33 per cent target of women's representation in their executives. ###

(1) Bidhya Devi Bhandari was elected president, and Onsari Gharti Magar as speaker of the house, in October 2015. Sushila Karki took up the post of chief justice in April 2016, but was suspended amid accusations of bias in May 2017. Her functions were taken over by her male colleague Gopal Parajuli. 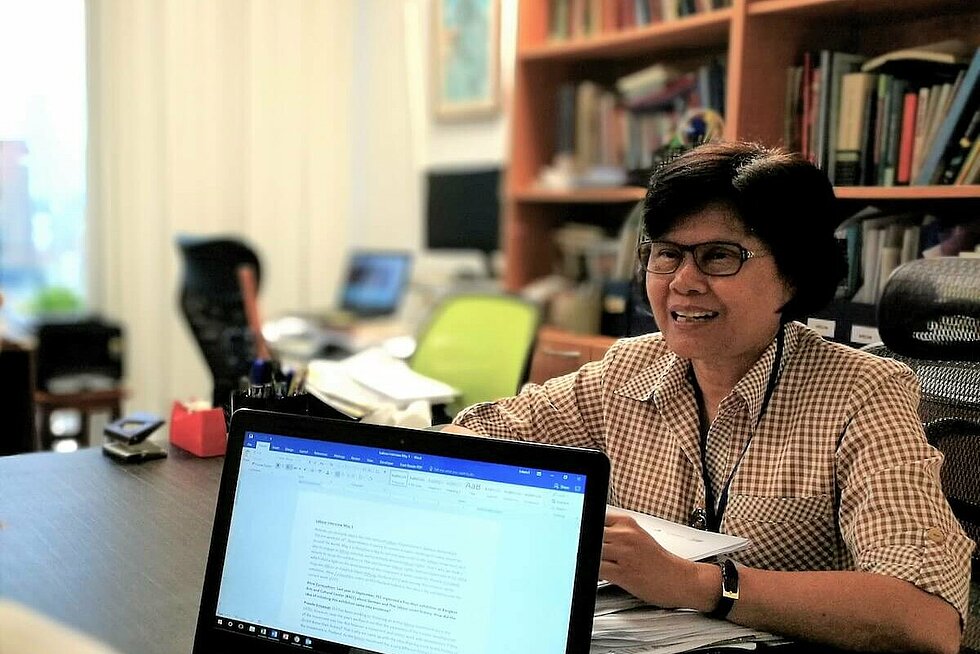 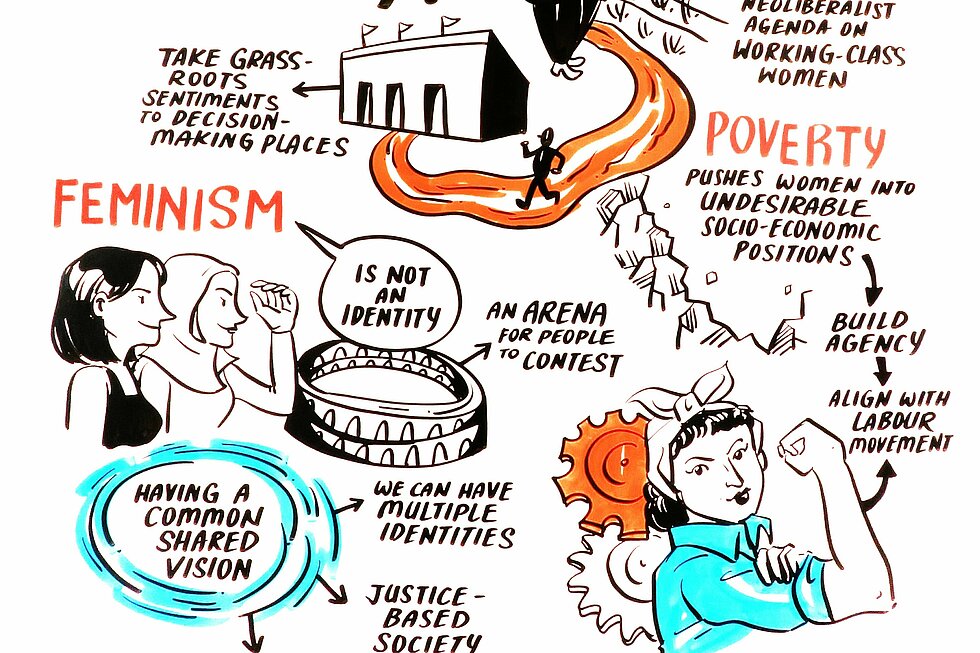 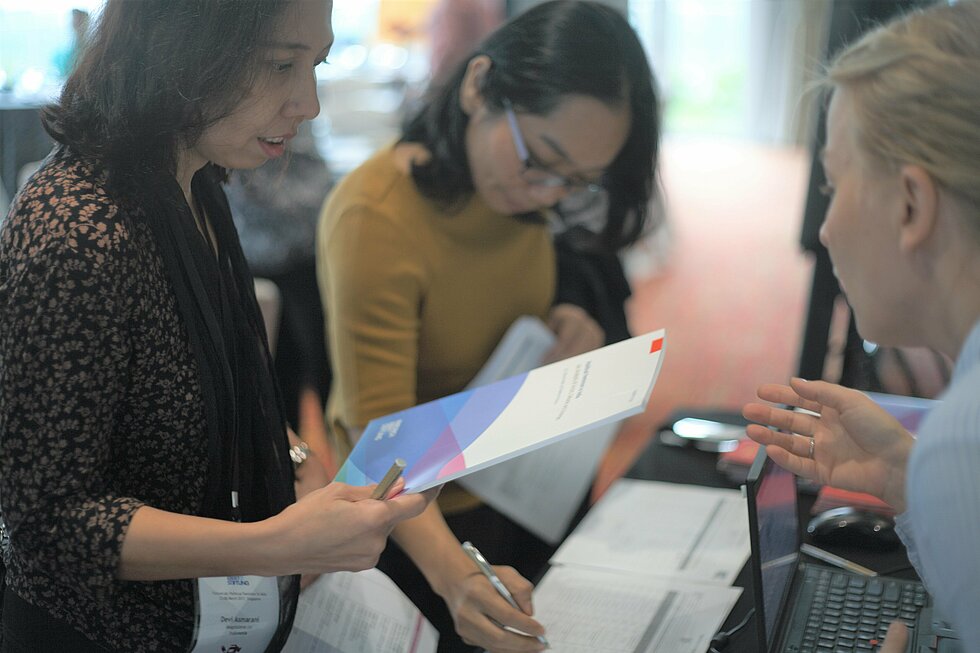 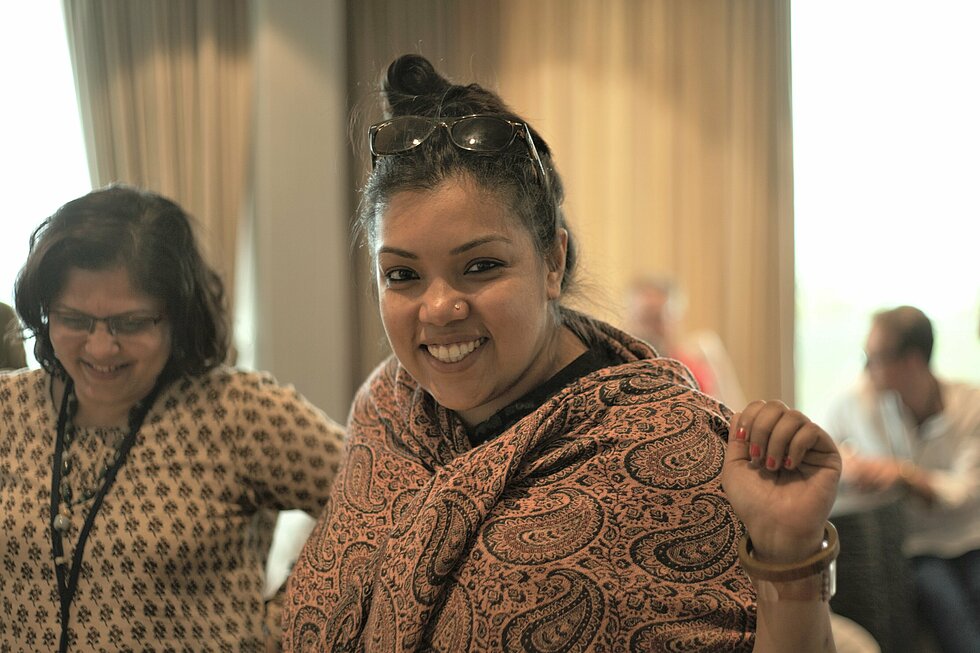