Preparing all workers to adapt to the changes driven by Industry 4.0 is priority for Singapore’s labour movement, says Sylvia Choo in the first of a series of conversations and essays about the future of a socially just ASEAN.

In 2017, the Association of Southeast Asian Nations (ASEAN) marked the 50th anniversary of its founding. With the combined economy of its 10 member states growing around 5 per cent a year, ASEAN is the world’s sixth-largest economy today and projected to become the fourth-largest market in the world by 2030. What do these projections mean when we look in detail into the lives of the worker, migrant, female or male, civil society and policy actors in ASEAN countries?

Singapore, which holds the rotating chair of the ASEAN Secretariat in 2018, is a global transportation and technology hub with the highest monthly income among the members of the regional bloc. But its workers are not without concern at the current trends in automation and data exchange in the manufacturing industries.

“Our main priority is to work with our tripartite partners to prepare all our workers, […] to adapt to rapid technological changes driven by Industry 4.0,” says Sylvia Choo, Director for International Affairs at the Singaporean National Trades Union Congress. In this conversation with Friedrich-Ebert-Stiftung (FES), Choo charts the priorities for Singapore’s workforce against the technological and political milieu in South-East Asia.

The interview is part of a series published by FES in Asia throughout 2018 on the prospects of a socially just ASEAN post its 50th anniversary, looking beyond the facts and figures to examine the impact on citizens’ lives of ASEAN policies, now and in the future.

FES: Singapore is known for having a strong relationship between the government and the social partners. Could you briefly describe Singapore’s tripartite model to our readers? What makes it unique?

Sylvia Choo: In our context, we term social partnership as a “tripartite partnership”, i.e. between the Government, the National Trades Union Congress (NTUC), and the Singapore National Employers Federation (SNEF). The tripartite partners are constantly engaged in dialogue, formally and informally, to address social, economic and employment issues facing Singapore.

Our unique feature would be the fact that the tripartite relationship has remained constant since we started building tripartism in the early 1970s, shortly after independence in 1965. Mutual respect, sharing of information and regular and open dialogue is what makes tripartism successful in Singapore. This has enabled us to build trust over time, from when the tripartite partners addressed the early challenges of high unemployment, poor working conditions and social unrest, and weathered through past financial crises while focusing on nation-building.

NTUC Secretary-General Chan Chun Sing is seen as a potential successor to Prime Minister Lee Hsien Loong. If he were to become prime minister, how would this affect the work of the NTUC?

SC: Our founding Prime Minister (PM), the late Lee Kuan Yew, former PM Goh Chok Tong, and current PM Lee Hsien Loong, have worked to ensure that government policies remain pro-worker, where working people and their families are able to enjoy a fair share of the country’s wealth as the economy grows and develops. All three PMs have remained steadfast in their support for NTUC’s causes and our tripartite model.

I strongly believe that should any of the fourth-generation leaders, including our current Secretary-General Chan Chun Sing, become PM, he or she would follow the same principle of upholding the strong tripartite relationship that has become a pillar of our nation-building process.

Which are NTUC’s priorities in view of Singapore’s ASEAN chairmanship? Can we expect greater attention to the role of trade unions in ASEAN?

SC: The ASEAN theme this year is Resilience and Innovation. Our main priority is to work with our tripartite partners to prepare all our workers, including migrant and matured workers, in this area to adapt to rapid technological changes driven by Industry 4.0. We hope unions in ASEAN would also be pro-active in these areas to help their own workers.

Which are the main challenges to Singapore’s labour market?

SC: We are currently working with the tripartite partners on 23 industry transformation maps that will equip our workers with the relevant skills to be future-ready.   This requires the concerted efforts of our partners and so far, we have seen positive outcomes.

How is the NTUC preparing for the digital economy?

SC: At the national level, we are working with our tripartite partners on 23 Industry Transformation Maps (ITM) to enable Singaporeans to have new, re-designed jobs with better wages, while our businesses rise to meet the challenges of Industry 4.0.

At NTUC, we have formed the Future, Jobs, Skills and Training (FJST) unit to enhance the matching of skills, especially for new and emerging jobs, and help better match working people to opportunities.

At the company level, we are encouraging workers to make full use of the Government’s SkillsFuture credit [link in English] to gain new skills, and for union members, they have additional assistance through the Union Training Assistance Programme grant.

NTUC’s Secretary-General Chan Chun Sing has spoken about “a widening gap between the winners and those who are lagging behind in society”. What is the NTUC doing to fight increasing inequalities?

SC: We have always believed that having a decent job is the best form of welfare for all working people and their families. Thus, to address the issue of the widening income gap, we are working with our tripartite partners through the ITMs so that those who are lagging behind can skill-up to take on better paying jobs.  We also have professional conversion programmes to help re-skill workers to move from one sector to another sector. As a labour movement we also push for schemes that would help to uplift the low wage groups.

What is NTUC’s position on the EU-Singapore Free Trade Agreement? How will it benefit the economy? Any disadvantages?

SC: We support Free Trade Agreements (FTAs) because increasing trade and investments provide the opportunity to create more and better-paying jobs and raise the standard of living for working people and their families, as we have experienced in Singapore over the years.

Thus, we believe that the EU-Singapore FTA would enable both our peoples to benefit from a wider range of goods, services, employment opportunities and transfer of knowledge and technologies. ###

For more information on the work by FES with NTUC and ASEAN, contact the FES Office for Regional Cooperation in Asia. 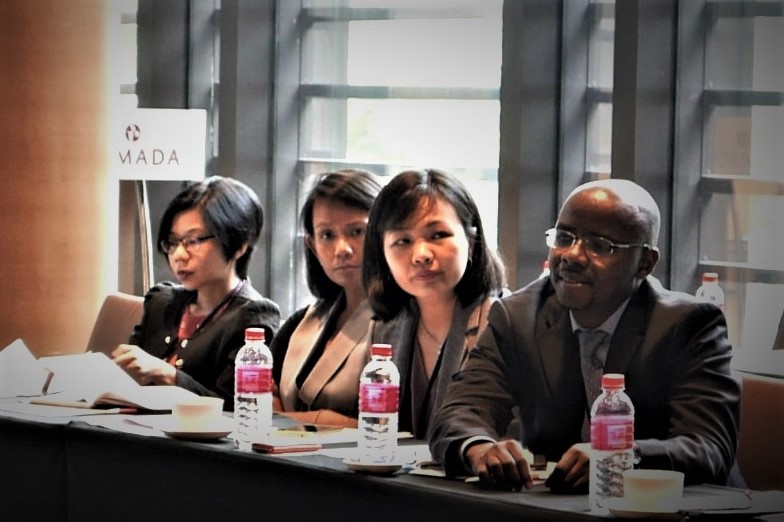 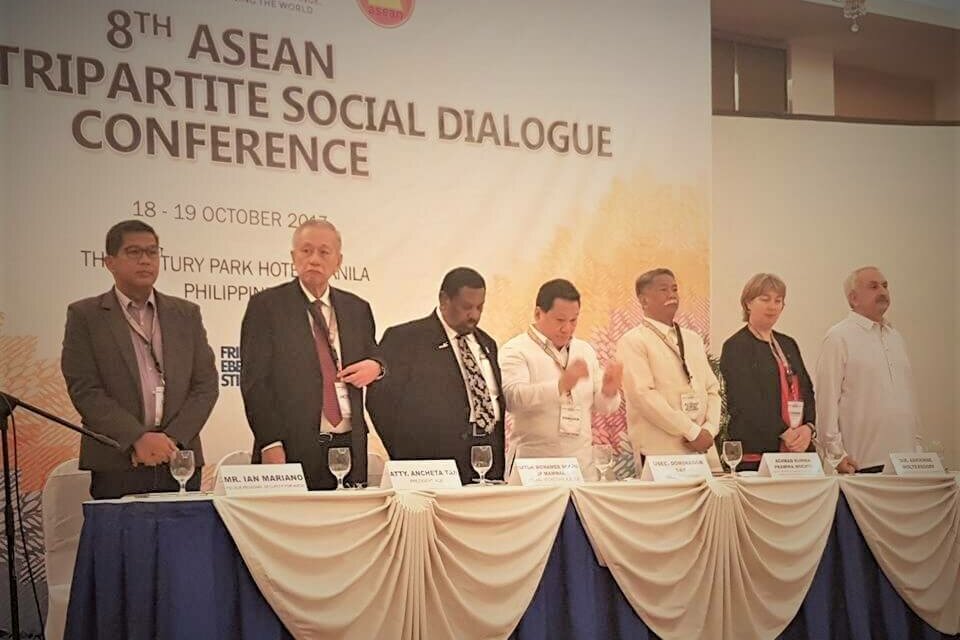 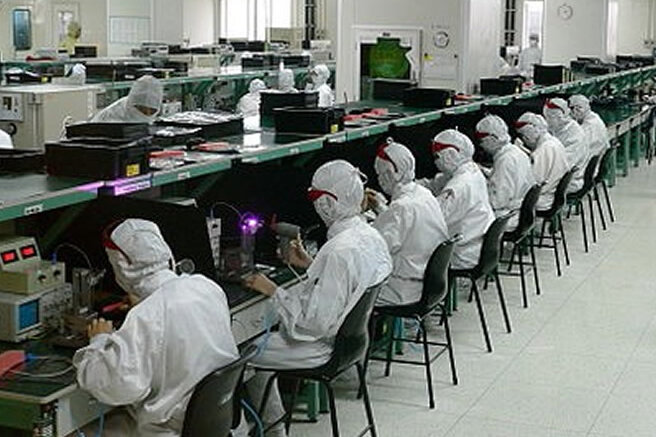 Preparing the workforce for the future

On the occasion of the International Workers’ Day, Christopher Ng of UNI Asia & Pacific with a call for an economy where the human and social…