South Korea’s strategy in the fight against the coronavirus is viewed as a model throughout the world. Now the country is conducting parliamentary elections, which are dominated by the COVID-19 pandemic.

South Korea is viewed worldwide as an example of how to combat the coronavirus pandemic effectively. The number of daily new infections has fallen steadily in recent weeks, to less than 50 cases for several days. It appears that the country has the pandemic largely under control.

The ingredients of the country’s success: early, determined action by the government; fast and comprehensive testing; meticulous reconstruction and contact tracing for each infection cluster; and the application of modern IT (in the form of coronavirus applications for smartphones). A strong orientation towards the common good and the active cooperation of the population in implementing preventive measures also contributed to curtailing the spread of the virus. In public places, most people wear protective breathing masks, and disinfectants are available everywhere—in shops, offices, buses and even in lifts. Despite this, the government had to impose measures that considerably restricts the daily life of Koreans. Large events are prohibited, and schools and universities are still closed. So far, though, it has been possible to avoid more drastic compulsory measures: No general restrictions on going outside have, as of yet, been imposed. Government offices, businesses, restaurants and cafes remain open.

The country is now heading to the polls. Parliamentary elections will take place on 15 April. Under the early voting procedures, voters were able to cast their votes at more than 3,500 polling stations on 10–11 April. More than 11 million people availed themselves of that opportunity, which suggests a high level of voter turnout ultimately. The process of casting votes, which went relatively smoothly during the early voting, is strictly regulated because of the COVID-19 crisis. Voters must observe social distancing rules in the polling stations, wear protective breathing masks, disinfect their hands and wear plastic gloves to cast their vote. In addition, body temperatures are taken in front of the polling stations. If a high temperature is detected, a voter is guided to a special voting booth, which is then disinfected after the vote is cast.

The process of casting votes is more difficult for people currently in self-quarantine and special precautions have been taken for these voters. They are permitted to interrupt the quarantine and can cast their votes within a specified time slot, in special voting booths that are disinfected on a continuous basis. However, there is no possibility of participating in the elections for most Korean citizens who are living abroad because, in many countries, restrictions on going outside apply, and embassies and consulates are closed.

Election campaigns in the middle of a pandemic need creative ways to reach voters. Here, there have been virtually no limits to the creativity displayed for this. For example, candidates have showed up on trucks, riding electric scooters or even horses. Electoral events—if they occur at all—involve only small groups or are restricted to the distribution of information leaflets. A popular trend among candidates is to show themselves disinfecting public facilities and playgrounds, obviously with protective breathing masks, which more often than not makes it difficult for voters to remember their faces. The bulk of election campaigning is taking place online, on Facebook, Instagram and KaKaoTalk. Almost all candidates have their own YouTube channel.

Programmatically, the focus of the election campaign is the government’s crisis management. In view of the successes in curtailing the virus, the government hopes that the economic consequences of the pandemic will not be as severe as in Europe or the United States. The current forecasts for economic growth this year range between minus 2.3 per cent and 0.1 per cent. The government has launched several support packages amounting to more than €80 billion to cushion the economic and social consequences. In this regard, the Emergency Economic Council set up by President Moon has become an important crisis management committee, in which both employers and unions are represented, along with the government.

Prospects for the parliamentary elections

In view of the, so far, largely successful management of the crisis, the prospects for the Democratic Party of President Moon have improved considerably. A few weeks ago, the situation looked very different. At that time, South Korea was second among the countries most strongly affected by COVID-19, after China. The number of infections had soared within a short time after a mass infection occurred in Daegu, a city of more than a million people. The conservative opposition had pressured the government with massive criticism and accused it of serious failures, including that it had not imposed a general ban on travellers from China. This criticism has since been largely muted. With 10,500 infections today, South Korea ranks nineteenth worldwide in terms of cases and is being praised internationally for its successful crisis-response strategy.

The approval rating for President Moon, who has now completed half of his five-year term in office, has risen to 55 per cent, the highest approval rating since November 2018. The Democratic Party is also in the ascendant and hopes to benefit from the government’s successful crisis management. In most polls, it is clearly ahead of the conservative opposition. However, it is difficult to predict how strongly the current sentiments and perceptions will influence the outcome of the elections and the future allocation of seats in parliament, with most of the parliamentary seats assigned according to a majority voting system. Whether the Democratic Party will succeed in increasing the number of its direct mandates remains to be seen. But one thing is already certain, this parliamentary election will go down in history. It will be the first in which the focus of election campaigning is not on traditional electoral campaign themes, such as corruption or relations with North Korea, but on the government’s management of a crisis and the combating of a pandemic.

Henning Effner is the Director of the FES South Korea Office. 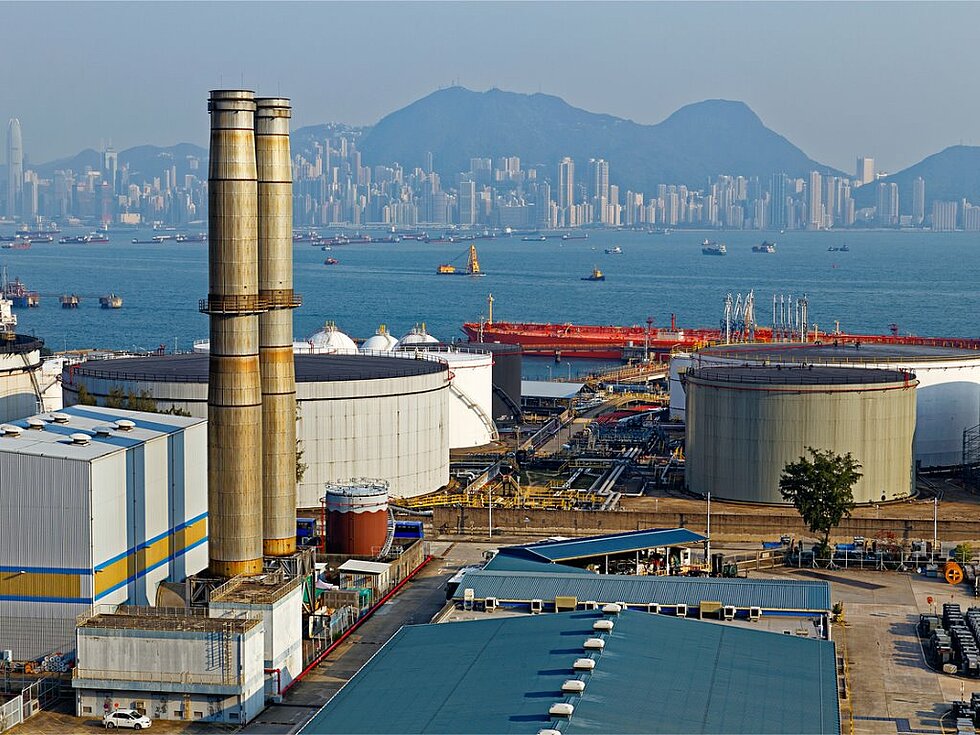