Stories of hunger deaths of migrants stranded between their villages and big cities have begun to slowly find space in the Indian media. Many of these reports are promptly denied, but in each of these cases, the dead never return.

In the north Indian town of Bhadohi, for instance, a woman daily wage worker threw her five children into the Ganges River because, she reportedly claimed, she was no longer able to provide food for them. Police later claimed starvation was not the reason but that she was of an unsound mind and acrimonious. In another case, a hungry migrant in Delhi sold his phone for 2,500 Indian rupees, which he handed over to his wife, and then hung himself. The police said he was also mentally unstable.

By conservative estimates, ever since India went into a shutdown to flatten the coronavirus pandemic curve, 189 deaths have taken place due to hunger, exhaustion while walking back home and suicide. These numbers will swell further.

According to government estimates, 1.25 million migrants are stranded between big cities and their villages and are living in government shelters. By another estimate, 33 per cent of the total migrant population has had no access to food since 24 March, the day Indian Prime Minister Narendra Modi announced a comprehensive lockdown that has meant shutting down factories, work sites, small and large businesses and transport. In a matter of a few hours, millions of daily-wage workers lost their job and found it difficult to stay in their rented house.

Without money and fearing starvation, they each wanted to take the first bus or train to their village, where they hoped to find food and emotional security. Thousands headed to the bus terminal in Delhi. They were stopped by force by police officers who were ordered to keep people away from the roads. Many of these migrants began to walk hundreds of kilometres back home. Some cycled or took a lift to reach their village—a genuine mass exodus during the coronavirus lockdown. While on his way home, a hungry and tired migrant collapsed in north India’s state of Uttar Pradesh State. He was 400 kilometres from his village.

According to IndiaSpend, there are 120 million rural migrants in most of the big and small cities of the country. Professor Santosh Mehrotra, a labour economist with Delhi’s Jawahar Lal Nehru University says: “There exists little basis for the migrants to be invisible to the decision makers. This data was in the public domain when the lockdown was declared.”

There have been demonstrations and riots in Mumbai and the textile city of Surat in Gujarat, where roughly 7,00,000 daily-wage workers, unable to go home, are reportedly in miserable shape. Civil society activists are increasingly coming forward with reports of starvation deaths.

“We are workers who work to feed ourselves—we are not beggars.”

Long queues for food are visible in Delhi and other cities of the country. Some people are embarrassed that they have to go through this ignominy and beg for food. A news report in an online publication quoted a worker nursing a hurt pride: “We are workers who work to feed ourselves—we are not beggars.”

There have been well-meaning suggestions from Nobel laureates Amartya Sen and Abhijeet Banerjee as well as former Central Bank Governor Raghuram Rajan. In an article in an Indian daily newspaper, they advised that the government should open up its considerable food reserves of 77 million tonnes—three times more than its buffer stock. “At a time of national emergency, it makes perfect sense to dispose of some of the existing stock,” they argued. They also recommended issuing temporary ration cards to anyone who wants to stand in the queue and pick up their monthly allocation. What has aggravated the crisis is the understanding that there are about 100 million poor Indians who have been excluded from the public distribution system due to outdated census data. Many others are left out from the public distribution system because their fingerprints could not be read by a biometric machine.

After the lockdown, the Indian government announced free rations and cash transfers to migrants. Sen, Banerjee and Rajan found the amount “small and narrowly targeted” and believe that an amount decent enough should be given to help them stay at home during lockdown. The World Bank, too, has expressed concern that reverse migration could otherwise take the pandemic to the villages of India. Indian public health experts weigh the risks differently and claim that—in a country that may see its 400 million people working in the informal economy fall into even deeper poverty due to the lockdown—more will die of hunger than the virus. It’s an impossible choice no one wants to be confronted with.

Sanjay Kapoor is Editor of the New Delhi-based Hardnews Magazine, the South Asian partner of Le Monde Diplomatique. He has authored a book on corruption and is a regular commentator on Indian and foreign TV channels. 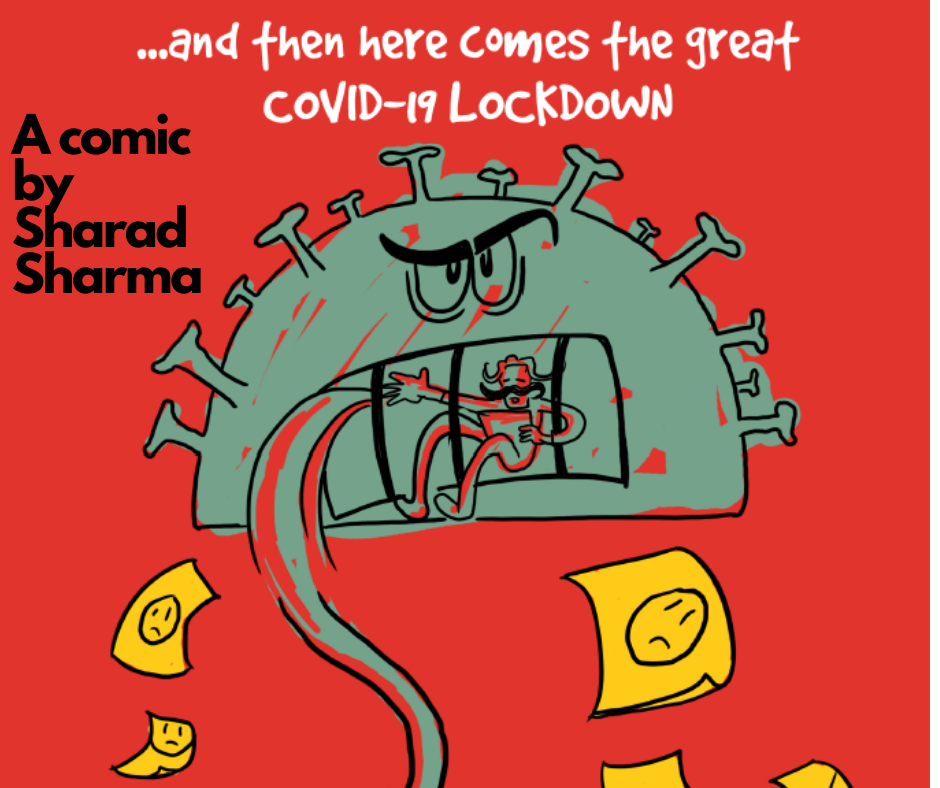 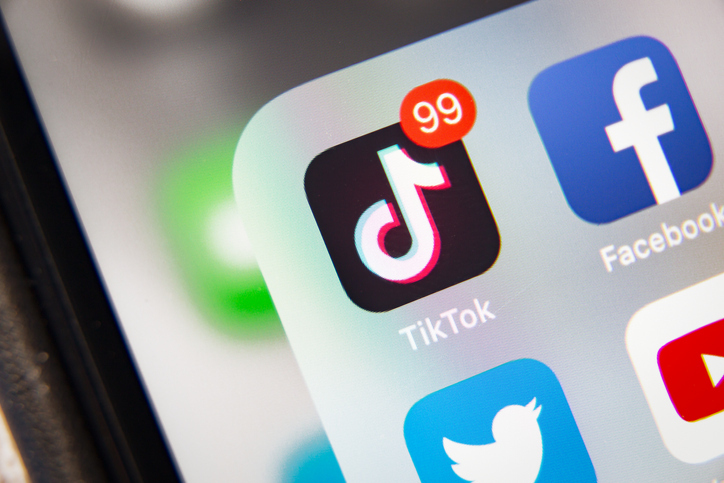 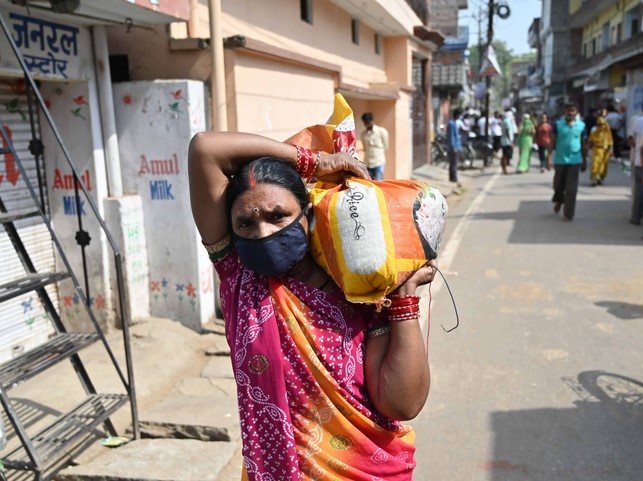 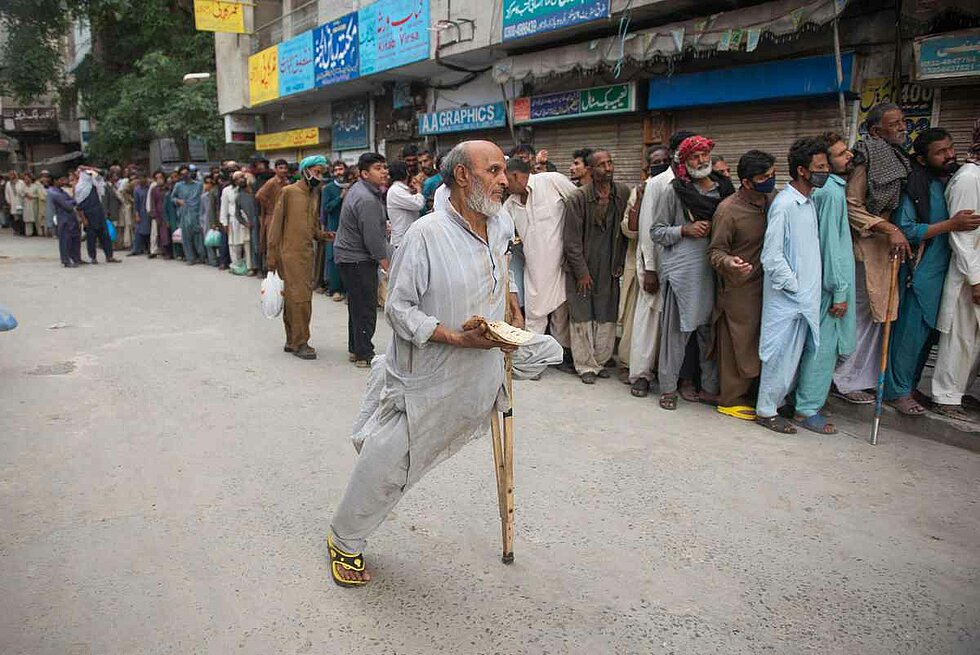 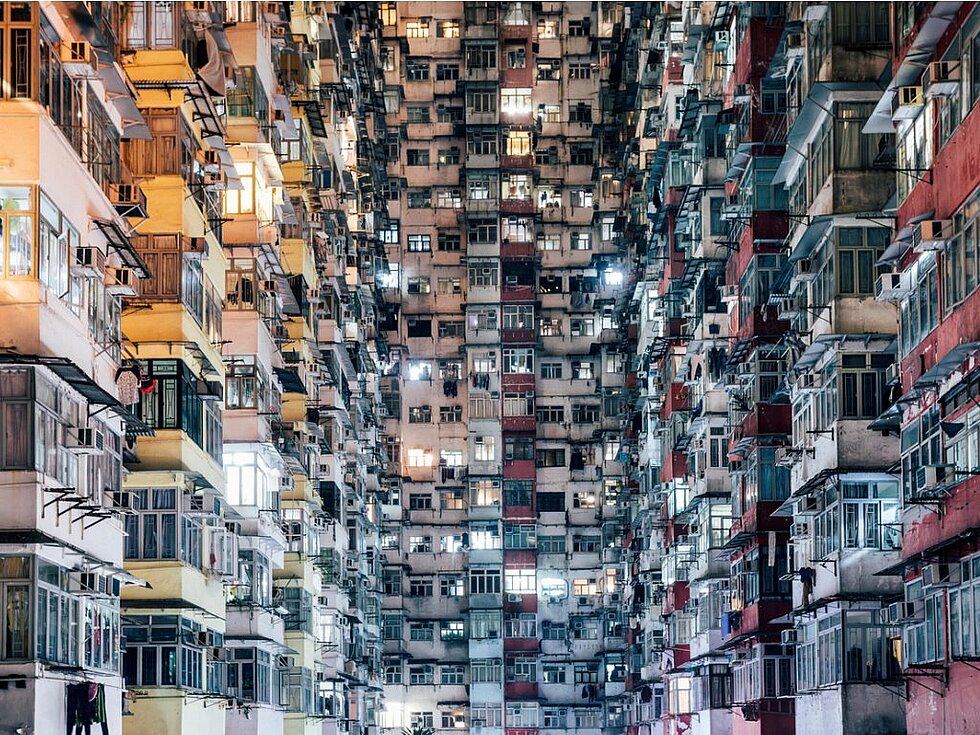