Countries have resorted to various policy tools to create the fiscal space needed to underwrite the expenditure of stimulus packages, conceding that they may be forced to cross the rubicon of keeping the fiscal deficit within 5 per cent of the GDP. Bangladesh is no exception.

To create the fiscal space with the needed resources, Bangladesh has resorted to expansionary monetary policy through the central bank’s purchase of treasury bills and bonds from the market, extension of credit lines and the creation of new money through adjustments of bank rate policies. The central bank of the country, the Bangladesh Bank, purchased bills and treasury bonds to expand money supply; the advance-deposit ratio and investment-deposit ratio were both raised by 2 percentage points in an attempt to raise liquidity in the banking system. The budget for the ongoing Fiscal Year (FY) 2019-20 was further revised with a view to reprioritizing expenditures and create additional financial space.

The response mechanism that the government came up with was geared towards (a) addressing the immediate health risks, (b) addressing the humanitarian crisis, particularly the food security aspects, (c) mitigating the losses suffered by the private sector and (d) extending support to help enterprises in the recovery phase. An initial allocation of about USD 30 million was made in support of the health sector, which was subsequently complemented through procurement of health safety equipments and the setting up of dedicated health facilities. The remit of the food distribution network was enhanced through the expansion of food safety net programmes with increased number of beneficiaries. A cash transfer scheme has been planned as part of which about USD 30 was to be distributed to each of five million beneficiaries and open market sales were introduced by making rice available at reduced price.

A set of five stimulus packages worth about USD 10.5 billion (or about 3.0 per cent of GDP) was announced. These were aimed towards providing working capital to cash-starved enterprises and shoring up investment in view of the recovery phase. A common feature of these packages were refinancing windows created by the central bank and availability of credit at lower than the prevailing annual market rate of 9 per cent, with the subsidy ranging between 1 to 5 percentage points. Repayment of loans was made easier and foreign trade transection payments and settlements were made flexible. Some of the aforesaid measures are already at work while others are at a planning stage.

The Bangladesh policy response resonates with the ones being pursued by many other low-income countries to mitigate the impacts of the pandemic and to help the entrepreneurs and enterprises, grounded to halt by the lockdown, to sustain and bounce back on the path of recovery. The success of the measures taken will critically hinge on a number of factors – proper targeting, appropriate enforcement of regulatory measures, and transparency and accountability in execution. The central bank will need to significantly strengthen its oversight capacity to ensure that the subsidised loans are well-targeted, reach the intended groups and are used for the earmarked purposes. While speed of disbursements is critical, proper safeguards will need to be in place so that loan applications are properly assessed and the money does not end up in the bank accounts of habitual and willful defaulters. Also, where the loans are given for working capital support, it must be ensured that the money is used to pay workers their due wages on time. Many of the cottage, small and medium enterprises are not used to dealing with banks. Providing credit support from the stimulus packages to this group remains a challenging task.  Here, support of business associations and the SME Foundation may be sought to channel financial resources to the needy.

It is important that the problem of ‘exclusion’ and ‘inclusion’ is addressed with due diligence and the support of digital platforms and capacity of local grassroots organisations including non-state actor groups is used. As is the case, about 20 per cent of people in Bangladesh live below the national poverty line, with about 9.5 per cent living below the extreme poverty line. As various rapid surveys indicate, about an equal number, the ‘new poors’, has joined the ranks of those already in poverty. In view of this, the number of beneficiaries of the cash transfer scheme should be significantly increased. The earmarked number of USD 30 for 5 million beneficiaries is far lower than what is required. The Centre for Policy Dialogue, a reputed think tank in Dhaka, had earlier proposed that about USD 200 should be given to each number of at least 17 million households – an allocation of about USD 3 billion (equivalent to 1 per cent of the GDP).

Notwithstanding the robust growth performance of the past decade, the ongoing pandemic has revealed Bangladesh’s weak capacity to deal with health emergencies and to absorb economic shocks. The upcoming FY 2020-21 budget, to be announced on 11 June 2020, should be seen as an opportunity to undertake the necessary reforms and initiatives to set in motion the required steps needed to address the embedded vulnerabilities that the ongoing pandemic has exposed.

Professor Mustafizur Rahman is a Distinguished Fellow at the Centre for Policy Dialogue (CPD) in Dhaka, Bangladesh. 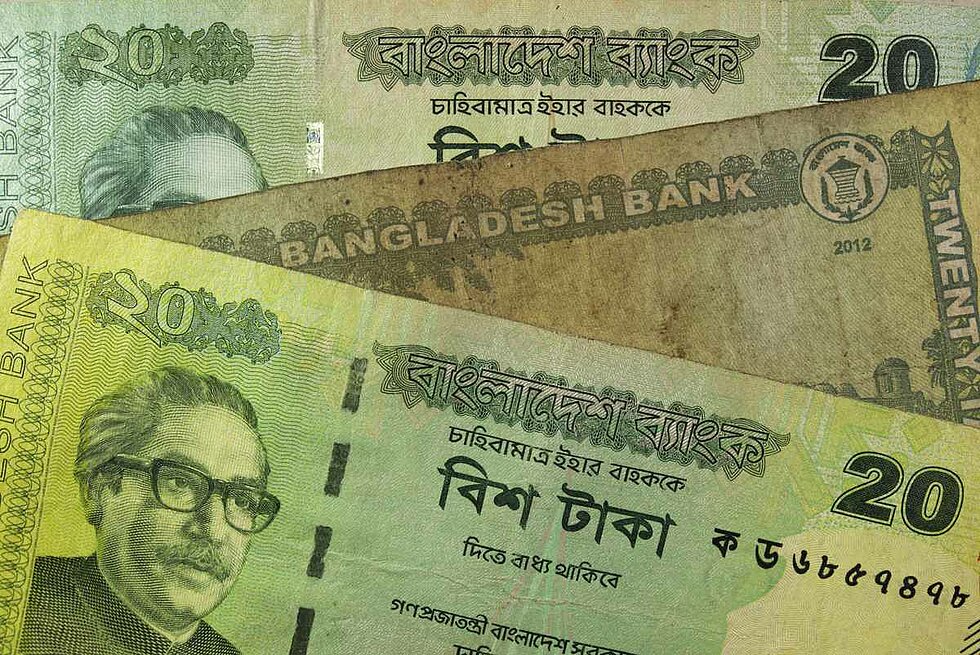