Ageing populations, technology advancements, climate change and the rise of non-standard jobs complicate further the grim outlook of the labour market landscape for women in Asia.

The dynamic contribution made by women to the economies of Asia and the Pacific has so far not been adequately recognized, remunerated or otherwise rewarded. The technological and other changes that are sweeping the world of work have the potential to address this, but only if urgent action is taken to guarantee women a fair and prosperous future of work.

The impressive economic growth of the Asia Pacific region (link) has so far come at considerable social and environmental cost. Urgent action is needed to make this economic development more inclusive, sustainable, and human-centric (link).

This is particularly the case for women’s experience of the world of work. More than 64 per cent of working women in Asia-Pacific are in informal employment, with jobs concentrated in the poorest segments. They are prevented from accessing higher-value parts of the labour market by discrimination (link).

Researchers Farzana Nawaz and Rowena Laguilles-Timog have been documenting the main narratives around the future of work as it affects women in Bangladesh and Philippines. The resulting papers are to be published in the course of 2019 by Friedrich-Ebert-Stiftung, along with papers from a further seven countries in Asia. As part of their exploration of the topic, the papers will outline the activities by a new regional network initiated by FES, which aims to build a fair and prosperous future of work by addressing different layers underlying social discrimination (link).

Farzana Nawaz and Rowena Laguilles-Timog are members of the new network. In this written exchange with FES they address the wide-ranging changes that will affect a gender-equal future of work, and the actions necessary to support a future of work that leaves no one behind.

What potential does technological development hold for a gender-equal world of work?

Rowena Laguilles-Timog: A “gender-equal world of work” means there is equal opportunity for everyone to enjoy decent work regardless of gender. However, the potential for a gender-equal world of work lies not in the technological advances per se, but in how the new jobs and work arrangements prompt government, civil society, and workers themselves to ask what those innovations mean for ongoing efforts to ensure decent work for all.

Farzana Nawaz: Technology has the potential to be a great liberating force: It can give millions of women in Bangladesh access to employment that they would not have otherwise. This is particularly true for educated women with access to the internet. The ability to work from home and flexible working hours can mitigate structural problems such as lack of safe transportation, and balancing working hours with care duties at home. However, we need to ensure that technology is not used to avoid solving patriarchal barriers such as the disproportionate burden of care work faced by women or reinforcing the idea that women should be working from home.

What are the lessons learned from the papers you wrote?

Rowena Laguilles-Timog: The debate tends to focus on the widely acknowledged impact of automation on employment levels, and on boosting business investment to create new types of jobs and skills for human workers. This is of course necessary, but a push to regulate these new forms of work and apply decent standards is a better response.

Farzana Nawaz: Patriarchal perceptions are the biggest barrier facing women of Bangladesh in adapting to technological change. For example, working-class women in the ready-made garment sector are not given the same training opportunities as men to adapt to automation and access higher-grade jobs. The primary reason is the perception that women are not capable of handling sophisticated technology. This attitude also prevents girls and women from pursuing education and job opportunities in the ICT sector, which is poised to become an important job creator in the country.

What additional course of action do you recommend?

Rowena Laguilles-Timog: On one hand, with the future of work still being an issue faced by all workers, existing trade unions and worker’s associations should be at the forefront of responses. But more feminist ways should at least inform their approach to organizing workers. On the other hand, the future of work being no longer just a local or national issue, there must be continued coordinated efforts at the regional and international levels to ensure a gender-equal future of work.

Women make up only about 20 per cent of the legislative body in your countries, Bangladesh and Philippines. Is this an obstacle?

Farzana Nawaz: Lack of women in the legislature certainly plays a big role in poor policy-making in this area. However, just having more women legislators would not be enough, we also need a feminist approach to policy making. This would actively work to dismantle structural barriers, such as inequity of opportunity, lack of support for care work, lack of security in the public space, and eradicating sexual and other violence in the workplace.

Rowena Laguilles-Timog: Ultimately, it is people’s standpoint rather than their gender that will determine whether or not they will support gender-responsive policy agenda. But if an organization maintains homogeneity in its membership, in this case in terms of gender, it might imply a lack of openness to policy changes in general and so may indeed be an obstacle.

What dystopic scenarios keep you up at night that concern women and the future of work?

Farzana Nawaz: If women are not able to participate in and shape the discussion on the future of work then I’m afraid that women will be relegated to the lowest rungs of the new job market or be forced to leave it altogether. This could reverse many of the gains women have made in Bangladesh in recent years, not only in terms of participating in the workforce but also in areas such as health, maternal and child mortality and poverty.

Rowena Laguilles-Timog: Among these scenarios would be the worsening of current gender issues in work. For instance, the gender gap in labour-force participation and in employment is set to worsen in the face of jobs displacement due to automation as well as reshoring. The precariousness of work also promises to be a continuing trend among women workers, especially if newer forms of work remain unregulated and do not meet decent work standards. Finally, the exploitation of women as unpaid care workers is bound to remain sidelined as long as their voices remain marginalized.

Rowena A. Laguilles-Timog is Assistant Professor at the Department of Women and Development Studies, College of Social Work and Community Development, University of the Philippines. Farzana Nawaz is a development expert and researcher, who most recently worked on institutional capacity development of grassroots labour rights organizations in the garment sector in Bangladesh on behalf of the C&A Foundation. 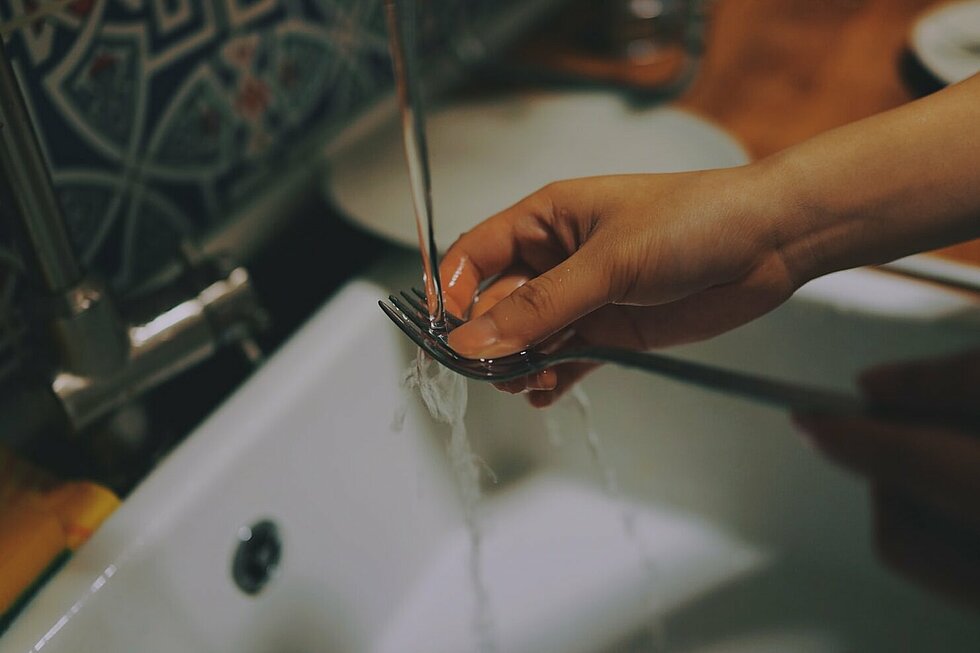 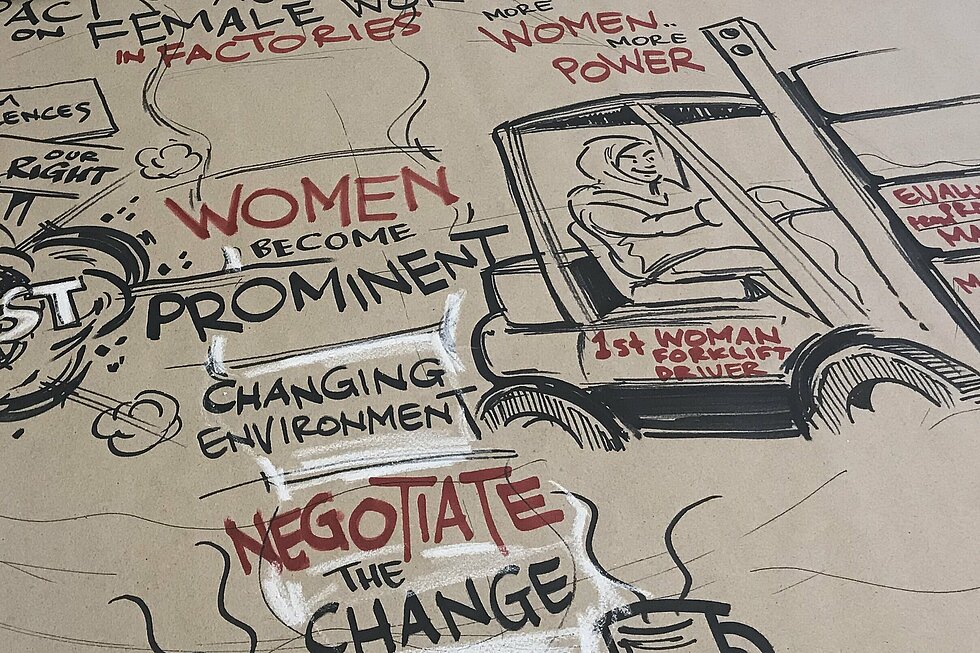 Women and the future of work: New network selects areas for priority attention