The Russian invasion of Ukraine is likely to be recorded as a watershed event that has led to one of the largest upheavals in the international order since the fall of the Soviet Union, with substantial implications for international relations and global politics. The war has major consequences for the world, East Asia, and the Korean Peninsula.

The war in Ukraine triggers a New Cold War

First of all, the war will usher in a New Cold War with a realignment of the international order. In terms of the global fight for hegemony, the war in Ukraine, condoned by China, is an extension of the strategic competition between the US and China. The authoritarian regimes of China and Russia have challenged the leadership of the US in the current international order. In this regard, the Ukraine conflict is in effect one between the US and Russia over their spheres of influence, and thus, a clash of their incompatible values and world views.

The war, on top of being a fight for hegemony between the US and Russia, fuelled the already strong partnership between China and Russia, and opened the door for a New Cold War. This means that we have entered an era of dual disconnect, in which liberal democracies led by the US and the authoritarian regimes led by China and Russia are cut off from each other in terms of politics and the economics. The war in Ukraine sharpened the geopolitical fault lines between these two camps, causing a reshuffle and disconnect of the global supply chains. This signals an end of the neoliberal economic order. In other words, it indicates a shift from an era of globalization and economic coupling to one of deglobalization and economic decoupling.

A state of deadlock in the confrontation in East Asia

One of the ramifications of the war for East Asia is heightened geopolitical rigidity. East Asia is the only region in the world with an ongoing Cold War. It still grapples with the legacy of the Cold War such as the confrontation on the Korean Peninsula, the China-Taiwan relations, and the dispute over the Northern Territories between Japan and Russia. These disputes involve North Korea, China and Russia, who once formed ironclad alliances. Now, their strategic solidarity is fuelled by the conflict between Russia and the Western bloc over Ukraine.

Even as the western democracies, led by the US, unanimously denounce Russia’s violation of international laws, China and North Korea continue to support Russia directly and indirectly. North Korea, in particular, has actively defended Russia's stance. It was one of the five members against the UN statement denouncing Russia, and publicly supported the Russian invasion. China and Russia, both standing members of the UN Security Council, have consistently argued for easing sanctions against North Korea, and stymied the US attempt to impose additional sanctions for the recent missile tests by North Korea. Therefore, the war in Ukraine, largely a proxy war between the US and Russia, has solidified the strategic partnership of North Korea, China and Russia (otherwise known the Northern triangle) and triggered counter moves within South Korea, the US and Japan (also known as the Southern triangle). This has resulted in heightened security posturing and geopolitical risks in East Asia.

The war in Ukraine has negative ramifications for the security circumstances of the Korean Peninsula as well. Above all, it diminishes the prospect of denuclearization of North Korea. It is generally believed that North Korea will rely on its nuclear capabilities for security guarantee even more than before, after watching the fall of Muammar Gaddafi of Libya and Saddām Husayn of Iraq, both of whom voluntarily gave up their nuclear programs, and now, the invasion of Ukraine.

As the war ravaged across Ukraine, North Korea continued nuclear tests in Punggye-ri, and expanded the Sohae satellite launching station. On 24 March, it publicly broke the self-imposed moratorium by launching a Hwasong-17 ICBM. Furthermore, it is likely to conduct additional nuclear tests soon. It seems that, for now, North Korea will prioritize building its nuclear capabilities, rather than negotiating on denuclearization.

South Korea’s perspective on the Russian invasion of Ukraine

The Russian invasion of Ukraine violates the principle of territorial integrity, stipulated in Article 2(4) of the UN Charter and upheld as international law after the second World War. This amounts to a fundamental threat to the foundation of the liberal international order based on respect for territorial integrity and self-determination of sovereign states. There are serious concerns that, if Russia’s behaviour is tolerated, the law of the jungle would prevail in a world where the strong prey upon the weak. In this regard, it is critical for the international society to impose sanctions against Russia for its illegal actions and protect the liberal international order.

Global prosperity and South Korea’s national interests are protected when an international order based on liberal democracy and market economy is preserved and strengthened. This is why South Korea continues to support the existing liberal international order as a member of the Western bloc. The Yoon Administration, inaugurated recently in May, also firmly expressed Korea’s commitment to defending universal international norms based on the values of freedom and human rights. It strongly denounced the Russian infringement of the sovereignty of Ukraine and joined international sanctions such as financial measures and export bans, even sacrificing its strategic partnership with Russia. South Korea also provided humanitarian assistance and military supplies to Ukraine, following the lead of the West.

Despite the geographical distance, the EU and Korea share several commonalities that unite them. They both value freedom, human rights and democracy as part of their ideology, and support the liberal international order, largely allied with the US, share the border with Russia, favour a multi-polar international order, and hope for an early end to the war in Ukraine. Based on these common interests, Korea and the EU need to deepen their cooperation for global security and protection of the liberal international order. The South Korean President is officially invited as a head of state for the first time, in the recent NATO Summit in Madrid whose outcome could be a turning point, even as South Korea and Europe look at working together on many fronts.

Prof Wan-Suk Hong is Dean of the Graduate School of International and Area Studies at Hankuk University of Foreign Studies. 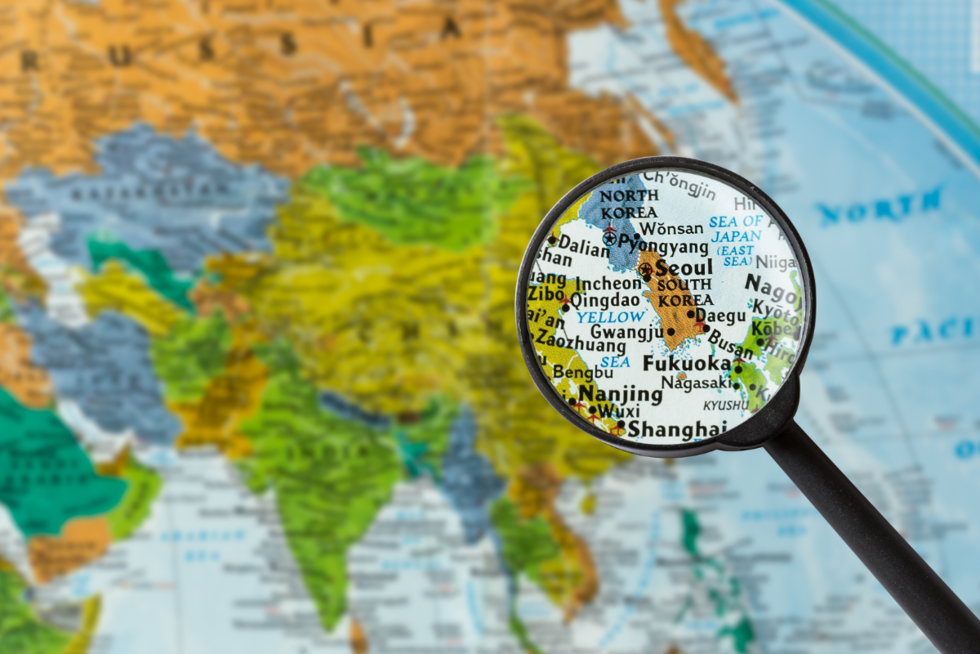 Experts share their analysis of what the changing geopolitical landscape in Asia means for the Korean Peninsula. 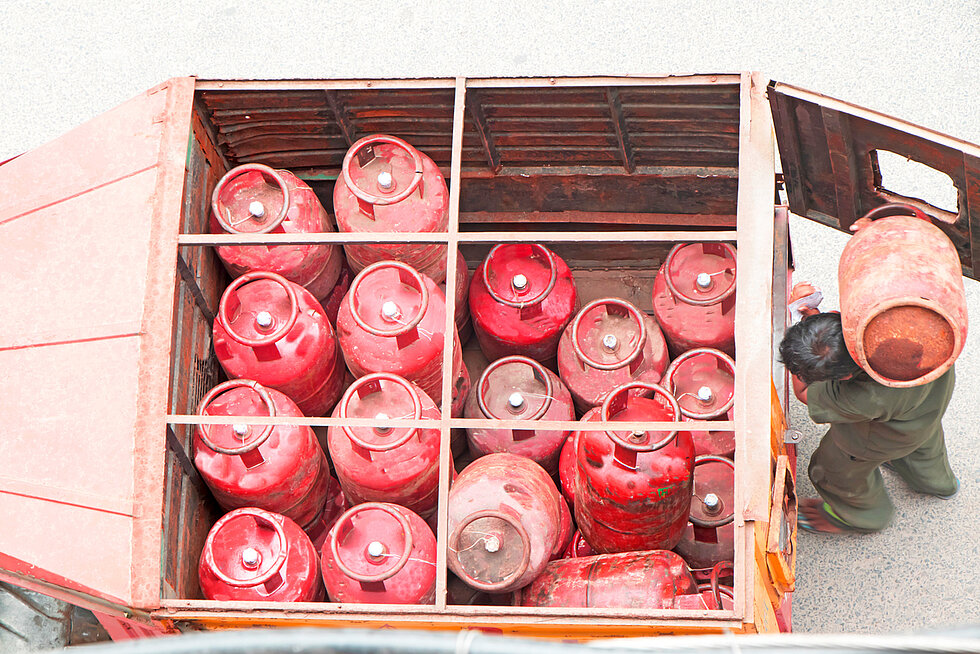 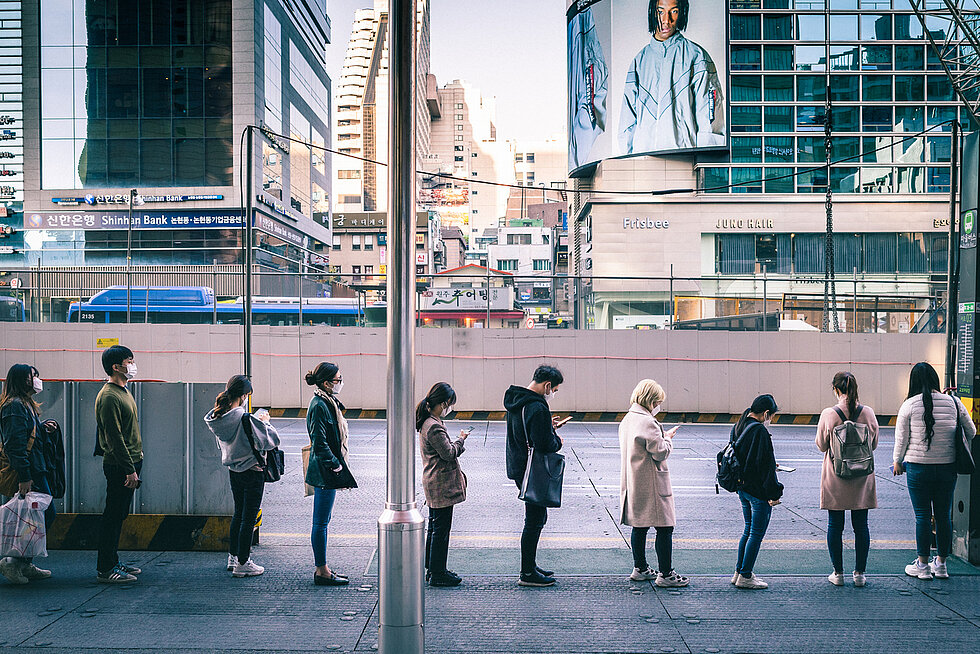