The war in Ukraine has been raging for several months. While many miles away from the Asia-Pacific, the effects of the war have been widely felt across the region and around the world. This increasing great power conflict will have dramatic ramifications for the global world order as questions over respect for sovereign rights start to be questioned around the world.

We spoke with experts and senior members of the FES Asia Strategic Foresight Group about the larger implications the current situation in Ukraine has on the future global order, and in particular how it may play out and take form in the Asia-Pacific region. Marc Saxer, coordinator of FES regional work in Asia, shares his thoughts.

What is the immediate impact of the Ukraine crisis and how is it likely to play out in the Asia-Pacific region?

While some governments across the Asia-Pacific consider the conflict in Ukraine as mainly a European war that the West should deal with themselves, the immediate impact of the conflict on the Asia-Pacific is greater than most imagine. The prices of energy and food have dramatically increased and will most likely affect the food security of 1.6 billion people around the world. I anticipate this food insecurity will lead to greater regional instability and riots due to scarcity and shortages.

It is likely that Europe will see a recession, and that will have a negative impact on Asian exporters. That being said, some countries have benefited from the conflict. Both China and India have signed special deals for cheaper energy coming from Russia. However, they are also major importers of Russian arms, and as the conflict costs more men and material, there could also be a reduction in Russian arms exports to the region.

What could the medium-term impact of the Ukrainian conflict be and how does it change the contours of geopolitics and geo-economics in the region?

There are two significant mid- to longer-term implications for Asia. Even if neither Europe nor Asia are not willing to decouple from China, there still is a drive for diversification and a push for protectionism in both regions. This could lead to the rise of regional blocs, and may require smaller Asian nations to take sides, something they have tried to avoid in the past.

The continued conflict could also lead to a significant reallocation of supply chains, benefiting some countries like Bangladesh, India or Vietnam. Other countries, such as Myanmar, might be cut out from supply chains entirely.

What does it mean for the global order and countries like China, Russia and the West?

At a broader level, the war spells an end to the Pax Americana. It is the first time since the end of the cold war that a major power was able to disrupt the European security order and get away with it. This also drives the erosion of the liberal world order, e.g. the multilateral architecture that has emerged after the end of the cold war. This does not necessarily spell the end of coopewration within a rule based framework. It does, however, put into question the institutions put in place to protect or promote democracy and human rights.

Strategically, without any alternative options, Moscow has to settle for the role of a junior partner of Beijing. This does not mean Western delusions about an imminent collapse of the Russian Federation or a regime change in Moscow become a reality. In fact, Russia proves that its resource riches and military potential to create trouble make it far more resilient against Western sanctions than many had anticipated. Far from being isolated around the globe, Russia will remain a great power. But its time as a world order-making power seem to be over.

The Russian recognition of breakaway provinces of a sovereign state has triggered some 'Taiwanese anxieties' in Beijing. Chinese strategists are also worried that a new iron curtain in Ukraine may block the silk road. On the plus side, China gains Russia as a junior partner without firing a single shot. Russia will deliver energy at a hefty discount from world market prices. The same goes for India; Delhi also buys up Russian oil at a discount. While not on par with other major powers with regard to economic, political or military power, India has positioned itself as the fifth world power that can tip the scales between a potential Western and a Chinese-Russian bloc.

With Russia in decline, China is the only great power on par with the US. China therefore stands to gain significantly from the war in Ukraine. There are risks, though. If Beijing seeks to circumvent a new iron curtain through trade routes in the Arctic or Central Asia, this may put it into direct competition with Moscow. New routes through the Indo-Pacific may put China odds with the powers that hold the choke points from the Strait of Taiwan to the Malacca Strait. It will not be unreasonable to expect tensions over Taiwan to increase over the medium term, with the possibility of even war between the U.S. and China, as the U.S. appears more willing to defend Taiwan than they are Ukraine.

Even a remote possibility of a major war between two nuclear-armed major powers calls for new mechanisms for trust building, de-escalation and conflict resolution. There needs to be a new modus vivendi in the Taiwan Strait and the South China Sea. It would go a long way in restoring ASEANs centrality if the regional organization can contribute to the diffusion of tensions and show the way to a regional order that benefits all stakeholders. 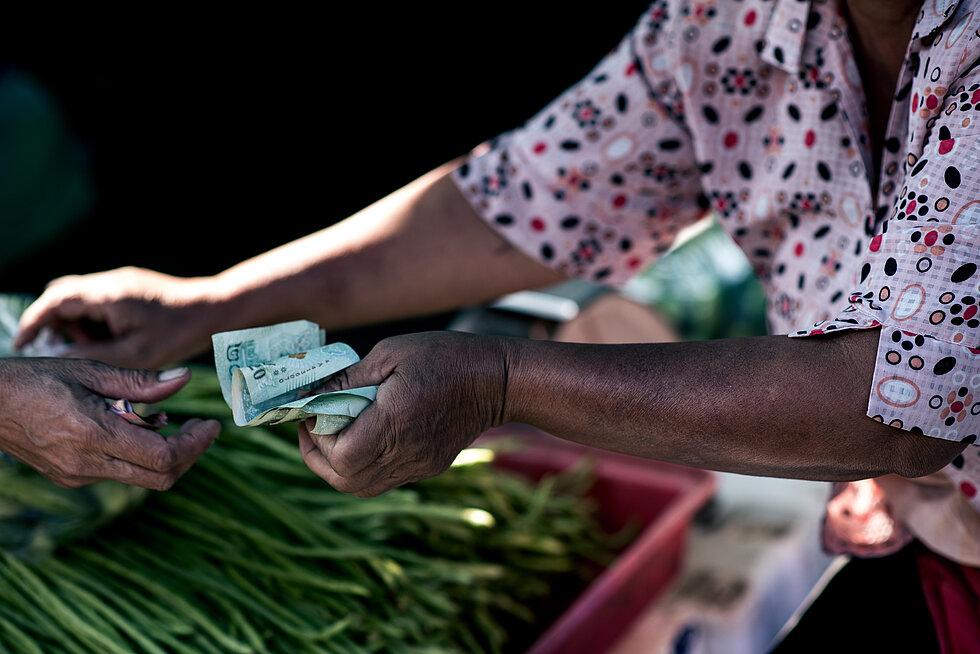 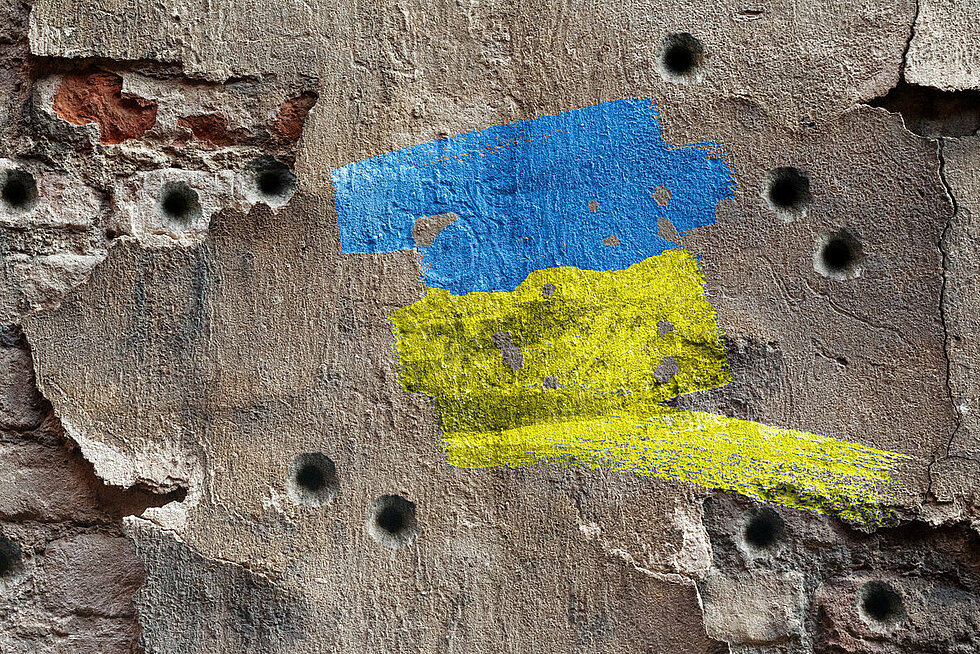 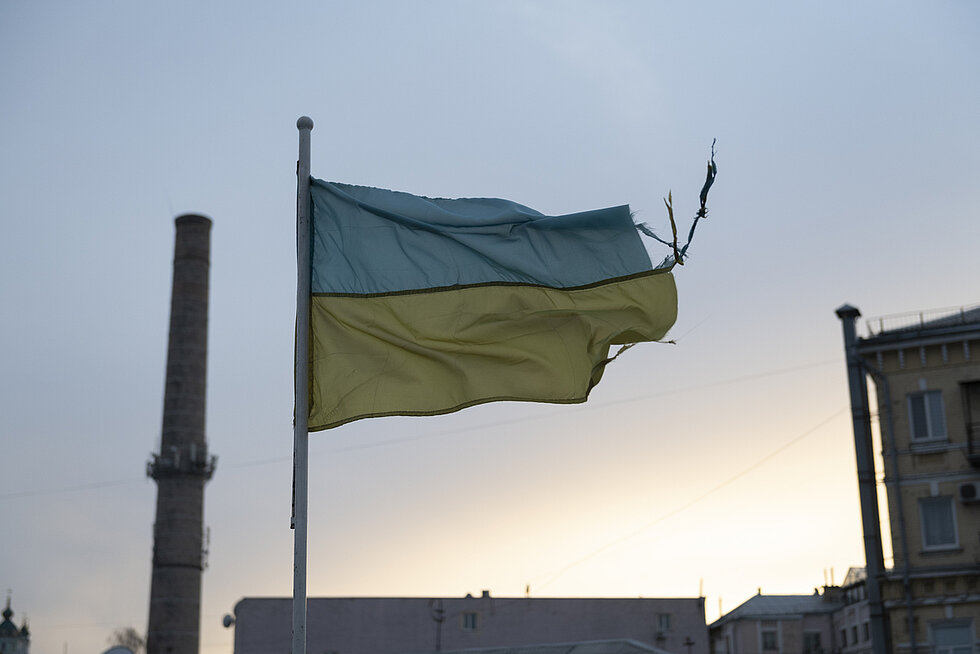 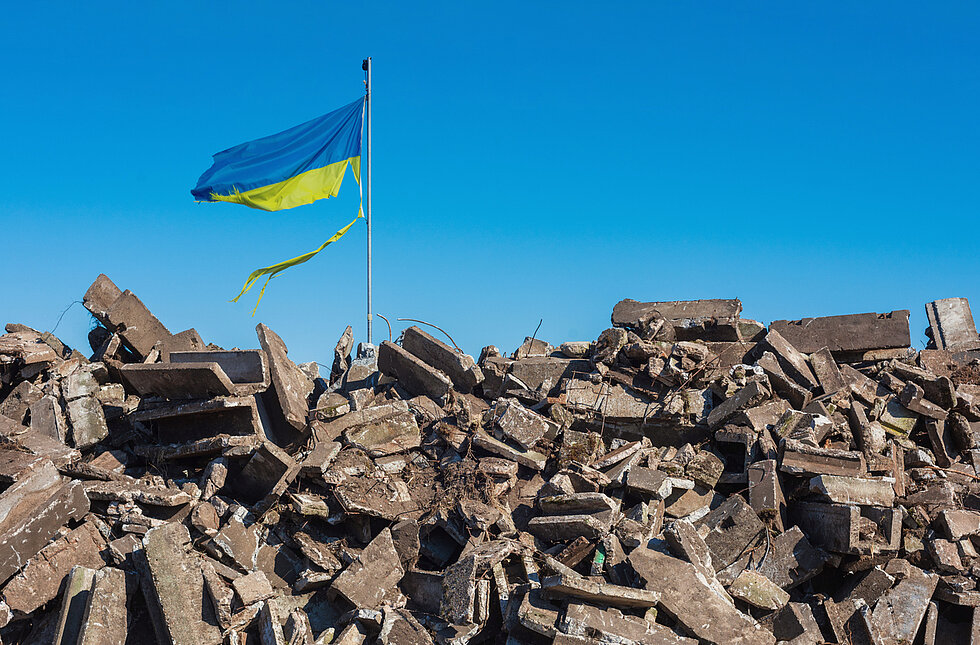