A new series of publications by FES Afghanistan and the Afghanistan Analysts Network puts in context the security situation of the region with the rising outward migration by Afghans. 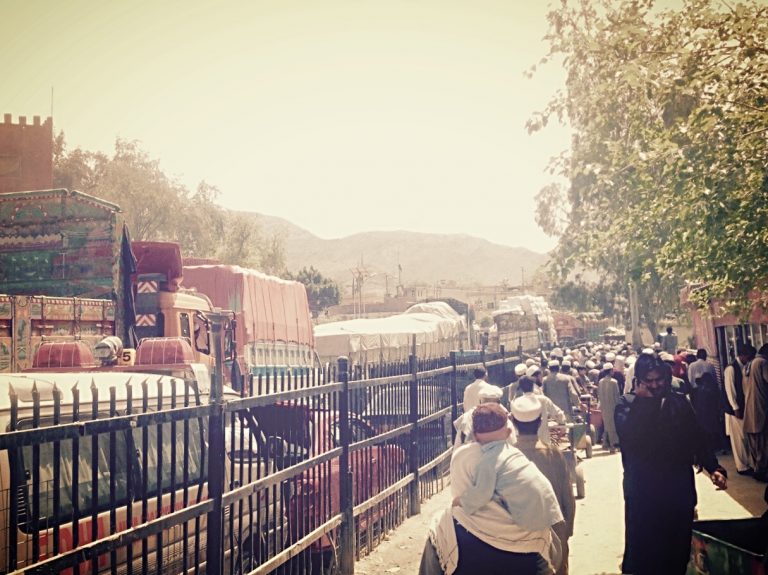 The year 2015 was the deadliest for the civilian population of Afghanistan. Casualties reached the highest numbers since 2009 when the United Nations began to document systematically the killings. The first months of 2016 have shown signs of even more Afghans being injured and killed as result of clashes between government armed forces and insurgent groups. The majority of the casualties can be attributed to the Taliban, according to reports by the UN’s Assistance Mission in Afghanistan.

In 2015, Afghanistan also saw a spike in outward migration, associated with the escalating security stalemate and the grim economic situation of the country after the withdrawal of the NATO-led mission (ISAF) a year earlier. How do Afghans make the decisions to leave, what routes do they seek out and what factors into people’s undertaking of an often perilous and life-threatening journey, away from a familiar onto an unknown place?

The Afghanistan Office of the Friedrich-Ebert-Stiftung and the Afghanistan Analysts Network (AAN) are collaborating on a series of studies on the Afghan Exodus. The first in the series, titled “We Knew That They Had No Future in Kabul,” was published on 27 April 2016. The studies combine human voices of Afghans from various provinces across the country with sociological data. The purpose behind this approach is to contextualize the rising outward migration in Afghanistan and the security stalemate in a place where the everyday for people is parsed by the colonial and imperialist legacies of the past and present.

Many among the people who are forced to leave their homes in Afghanistan stay within the borders of the country or take refuge in neighboring ones, particularly Pakistan and Iran. Yet, according to estimates by the European Commission, over 213,000 persons of Afghan origin decided to take refuge in Europe in 2015, making Afghans the second largest group of migrants and asylum-seekers to the EU, after the Syrians.

“We Knew That They Had No Future in Kabul,” presents the story of Afghan migration from the perspective of families whose members have left or have been sent to Europe. Through a series of semi-structured interviews, the authors, researchers of the AAN, illustrate why Europe was chosen as a main destination, how the travel was prepared and financed and what drove the decision to leave.

Please follow this link to download the first study and look out for announcements of the next one in the series. A German translation is in preparation.