Our latest study looks into the need to stop the expansion of coal and phasing out coal for power generation to avoid the catastrophic climate change impacts that threaten the region.

Together with China and India, Southeast Asia will account for most of the growing energy demand within the next decades. That demand will be fuelled by economic growth, especially in industrial manufacturing, as well as transport, urbanization and population expansion.

So far, this increase in demand has been met mostly through the expansion of coal-fired power plants. This stands in stark contrast to the 1.5˚C temperature goal set in the Paris Agreement on climate change and which cites coal-fired power plants as one of the main contributors to the CO2 levels. The uptake of renewable energies would contribute towards limiting global warming. It would also make sense from an economic perspective due to the falling prices for solar and wind energy as well as their co-benefits for sustainable development.

An important aspect of accelerating the energy transition is the flow of investment. There is increasing commitment of financial institutions in Europe and multilateral development banks to divest from fossil fuels, not least because investment in coal plants, mines and other fossil fuel-related infrastructure could soon become stranded assets if they have to shut down before the end of their life cycle.

Against this background, the Friedrich-Ebert-Stiftung’s (FES) regional project on climate and energy in Asia decided to take a closer look at the investment landscape of fossil fuels, especially coal, in Southeast Asia: Which actors finance the ongoing expansion of coal-fired power plants, and can Southeast Asia continue shielding itself against the global trend away from coal? How could energy and investment scenarios look like that if aligned with the Paris Agreement, and what would it take to make this shift? After providing a regional overview, the authors of this paper deep dive into the specific trends in two countries, the Philippines and Vietnam.

The study falls in line with previous FES work on a socially just energy transition, including analyses of the barriers and opportunities of renewable energy development, especially in the socioeconomic dimension. 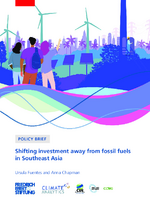 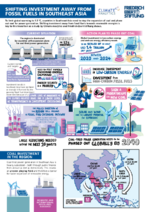 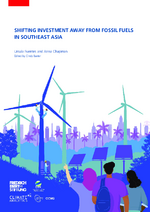 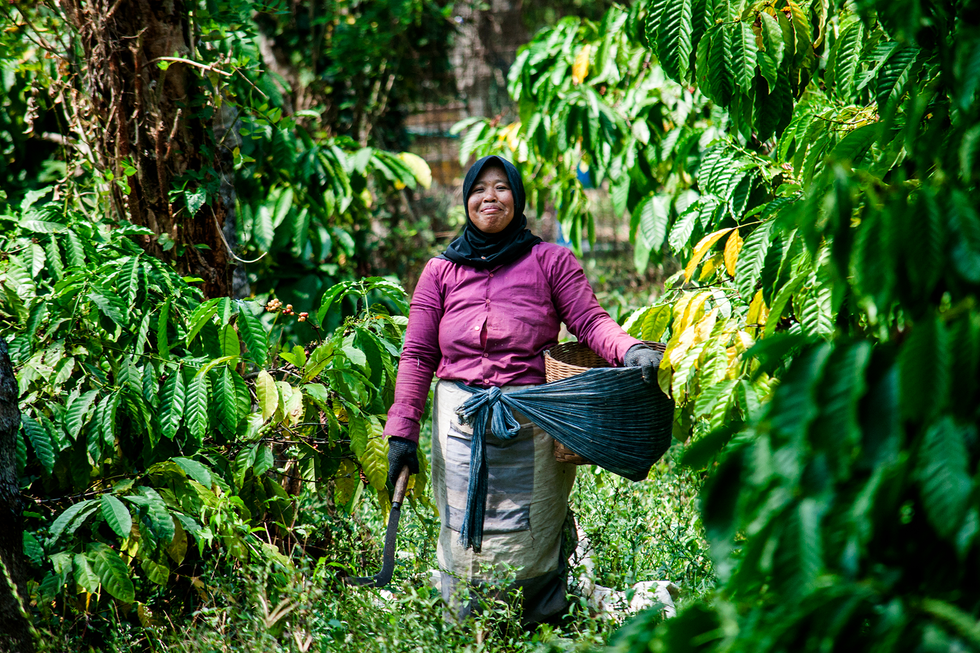 Women and girls represent half of the world’s population, yet their invaluable contributions in tackling climate change are still unrecognized. This… 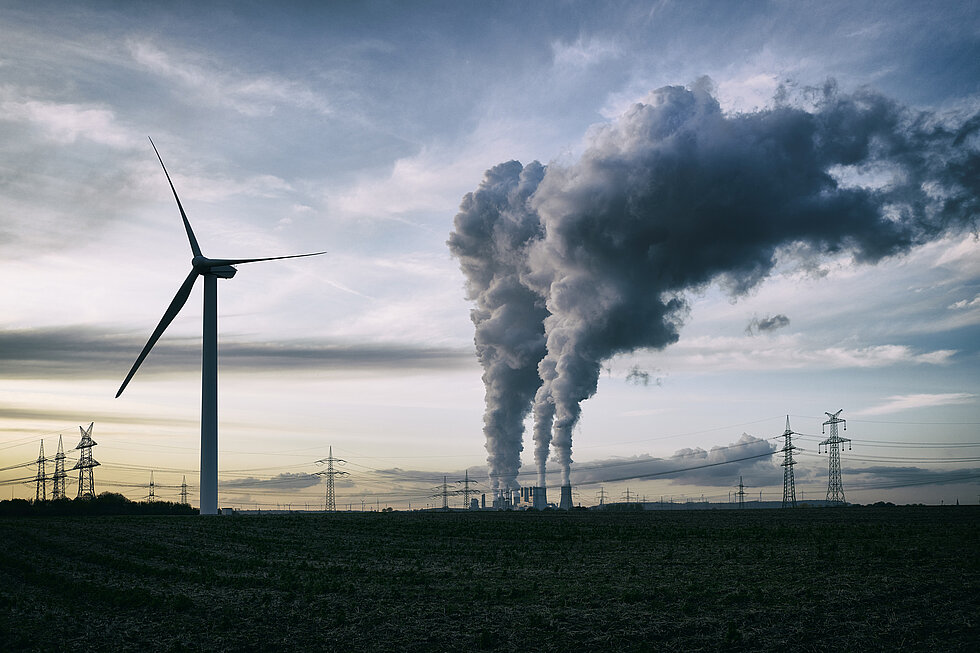 Op-ed: Asian Development Bank should close its doors to all dirty energy

The announcement by Asia’s leading development bank to exit from financing fossil fuels made global headlines. While it would be a major step for a… 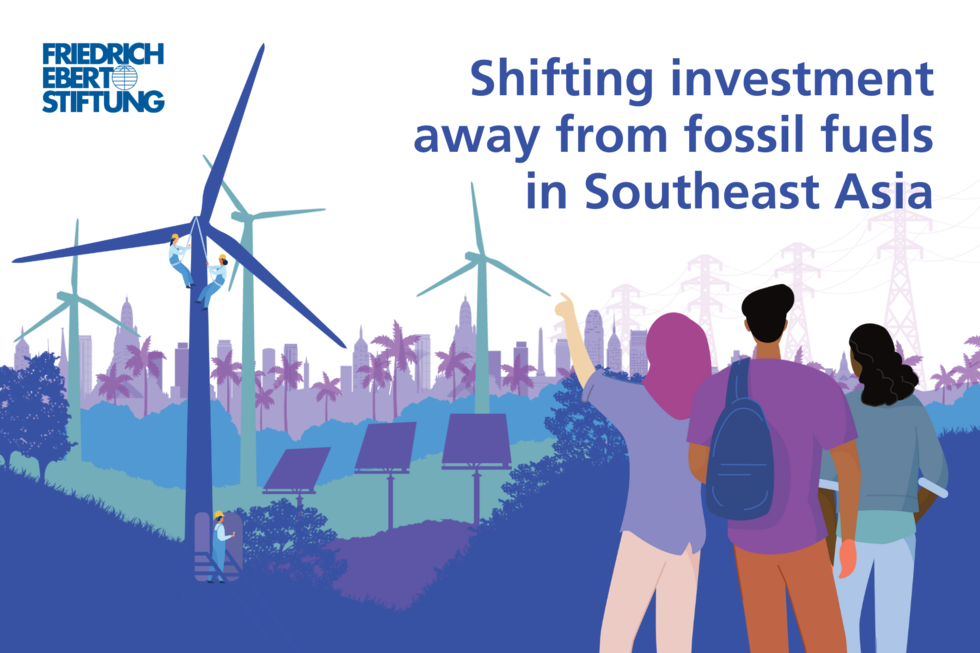 While many parts of the world are shifting away from fossil fuels, Southeast Asia remains a hot spot for coal expansion. A new report by Climate…