Women and girls represent half of the world’s population, yet their invaluable contributions in tackling climate change are still unrecognized. This year’s International Women’s Day is a reminder that there is no climate justice without gender justice.

The recent wave of national net zero greenhouse gas emissions targets in Asia, not least by major emitters like India and China as well as emerging economies like Vietnam, gives hope to bring the Paris Agreement goal of keeping the temperature rise below 1.5 Celsius by 2100 within reach. While governments are still working out roadmaps to meet these pledges, it seems to me that, so far, in tackling climate change, we have failed to tap into one of the most powerful resources we have: women and girls.

We still need more women at the table!

Men and women do not participate in climate policymaking processes on an equal footing as shown in a United Nations Framework Convention on Climate Change (UNFCCC) secretariat report presented at COP26. 20 years after the conference first took up gender issues with regard to gender parity in its committees, women remain a minority, still representing only 39 per cent of heads and deputy heads of Party delegations. An analysis of the speaking time at selected COP25 meetings further revealed that men accounted for 63 per cent of the total speaking time in plenaries. While there is an increase in women participation in COP events, WEDO estimates that gender parity in climate leadership is estimated to be achieved only in 2068. Sure, COP is not the only forum where climate policy is made. The integration of a gender dimension in National Determined Contributions (NDCs) is another important indicator to measure the gender responsiveness of current climate actions. Climate Tracker analysed 190 NDCs and found that 64 include a reference to women or gender, mostly in relation to adaptation (27 countries). Most frequently, women were included as a “vulnerable group”, and only 15 NDCs acknowledge women as important decision makers in the context of climate change policy making. More must be done to achieve gender justice in climate action.

This shows that, until now the discussion on gender and climate change has primarily focused on local-level vulnerabilities and adaptation. Gender equality has been a marginal concern in discussions involving climate mitigation and transition to low-carbon economies. Yet, this transition will occur in an already unequal workforce. Sectors targeted by mitigation policies such as energy, construction and mobility are often highly male dominated. In their analysis of green employment for women, Hakhu and Helgenberger pointed out that while women globally hold more than half of university degrees in science, technology, engineering, and mathematics (STEM), only 28 per cent of STEM jobs (key areas for green jobs) actually go to women. In Asia, the gender segregation in energy sectors is even more significant, e.g. female employees of Vietnam Electricity (EVN) account for only one fifth of the total workforce in 2020. The androcentric bias of the single most important sector for climate mitigation is also reflected in the energy reporting in Southeast Asian media. According to Climate Tracker’s cross-country study, at least three-fourth of energy outlets in Indonesia, Malaysia, Thailand and Vietnam exclusively quoted male voices between January 2019 – July 2020. Given the extent of gender segregation, there is a risk that the economic benefits of an energy transition will not only bypass women but also risk perpetuating existing gender inequality.

Mapping the road to net-zero, decision makers have major opportunities to tackle long-standing inequalities and empower women. What can we do?

By design or disaster, the next few decades will be an era of massive transformation. Trying to fight climate change without enabling the full potential of women is like entering the ring with one hand tied behind one’s back. It is high time for us to break the barriers that women face in education, the workplace, and leadership, to ensure a sustainable future for all.

Ngan Hoang Nguyen's interests focus on the development of climate policy and just energy transition strategies in Southeast Asia. Currently she works on an IKI funded programme to empower the youth and young professionals to become "climate ambassadors" for a socially equitable energy transition in Vietnam. In her role as Programme Coordinator at FES, Ngan has been working on strengthening civil society for sustainable development since 2016. 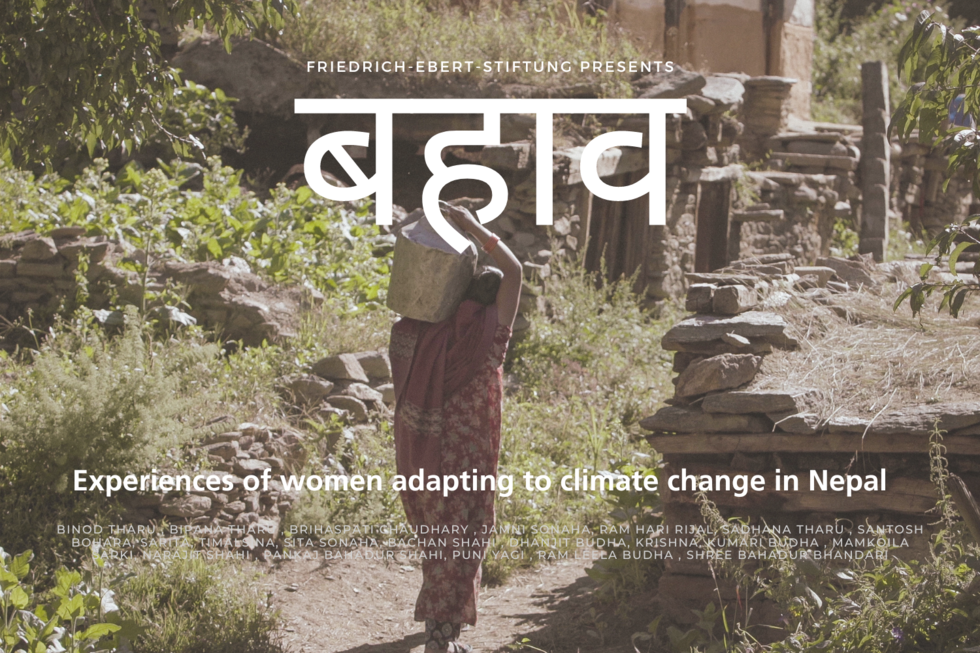 Bahav (eng: flow) explores how Nepalese women in two of Nepal’s most remote districts have been navigating changing climatic conditions and their… 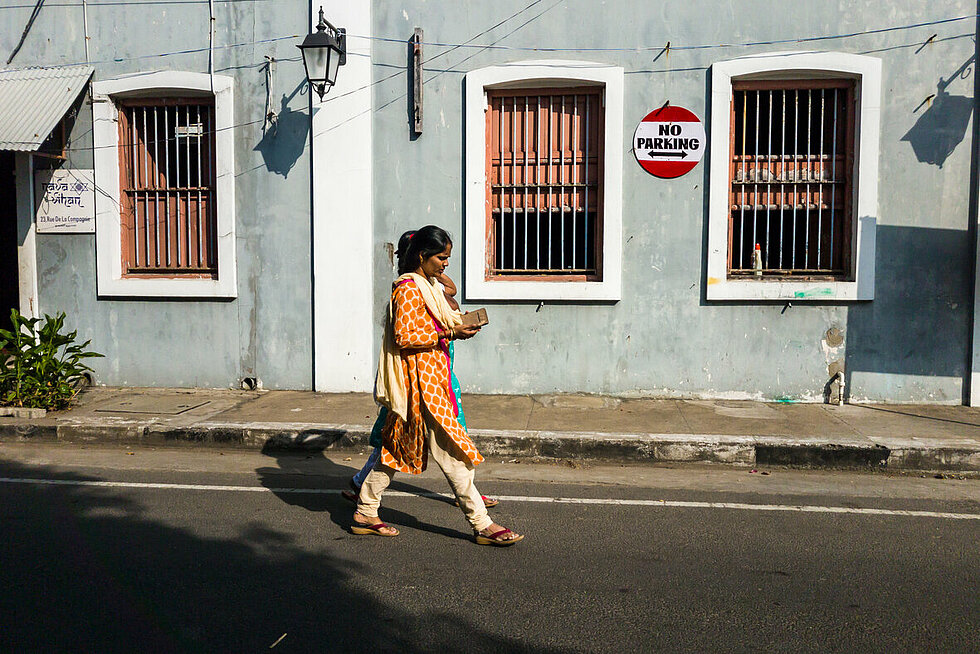 Integrating feminist priorities into city planning is essential, not just for gender equity, but also for climate resilience and wider sustainability.… 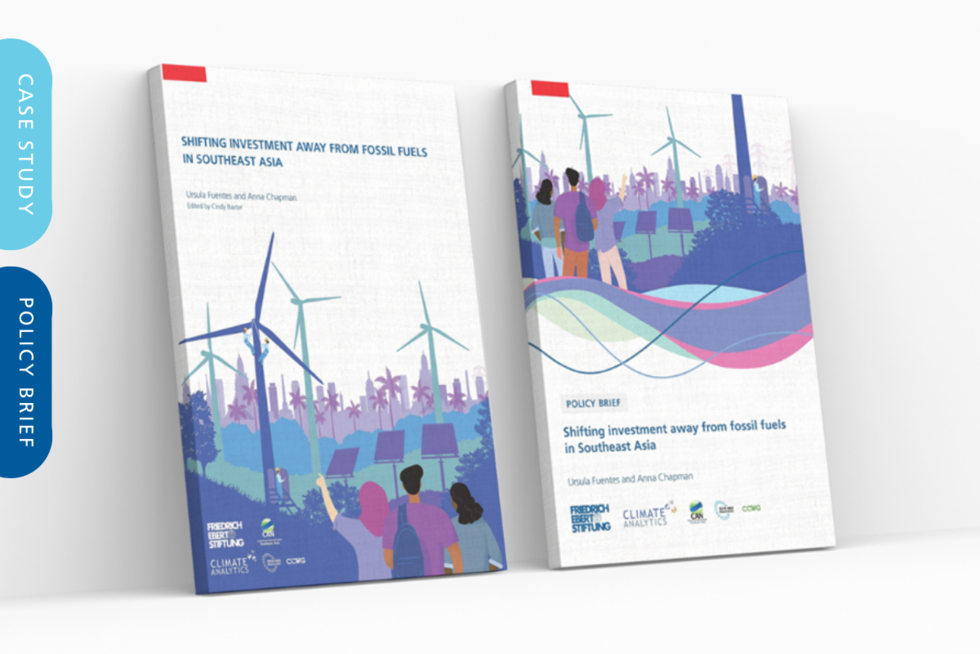 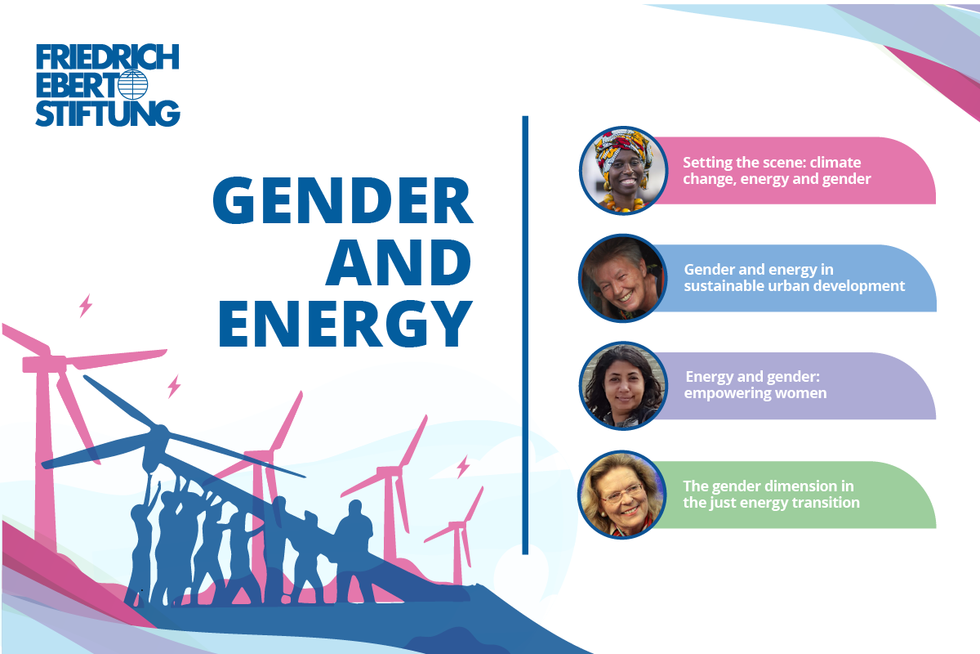 Revisit our web discussions on gender and energy

Watch the presentation of our four keynote speakers from our series on gender and energy.