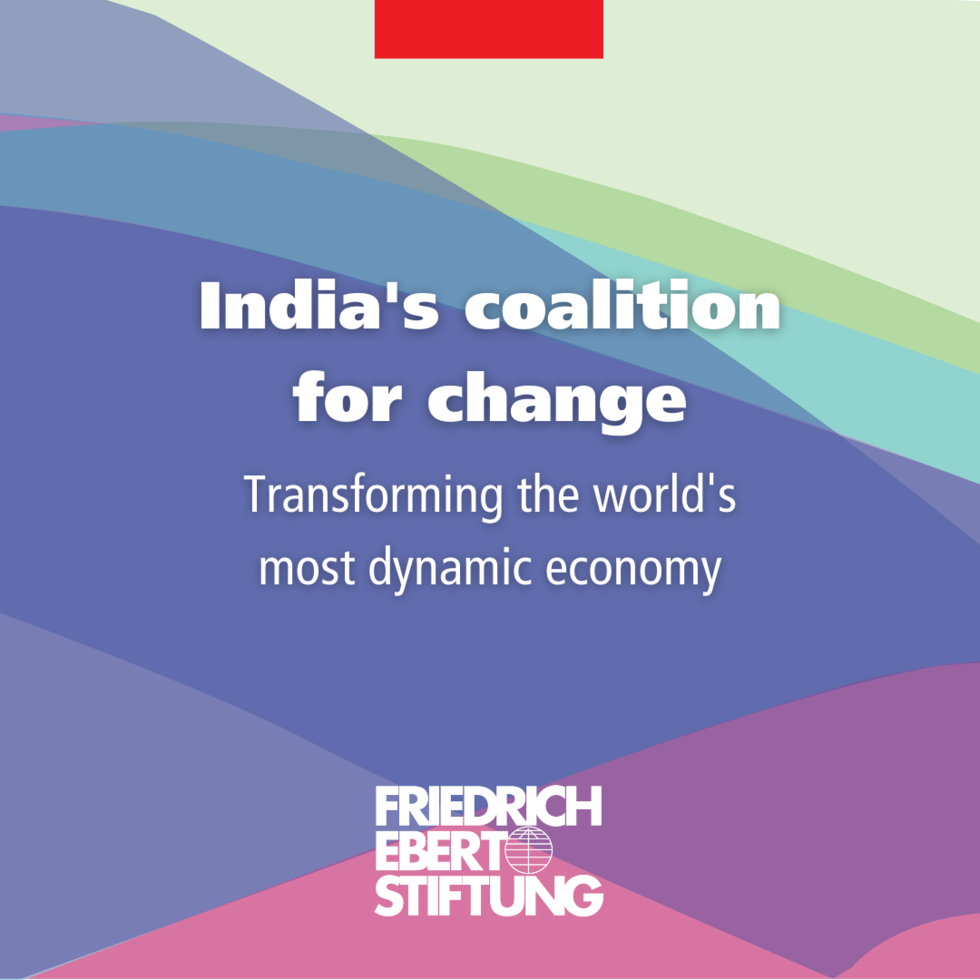 India’s current government, expected to focus exclusively on transformational economic reform, has been something of a disappointment. The sociopolitical coalition that elected the government in 2014 continues to have potential to be a supporter of transformative economic policy. This support, however, would require tweaks to the composition of the coalition, and a change in rhetorical focus among those calling for reform.

This study is part of a series under the regional project Economy of Tomorrow. Similar studies have already been published for Vietnam and Indonesia. As part of the same series, soon to appear are studies by Pakistan and Bangladesh. 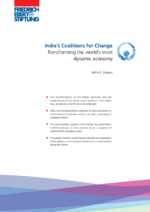 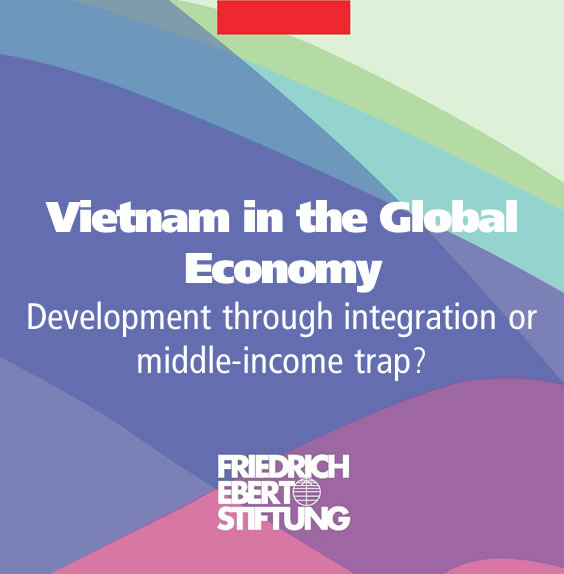 Vietnam in the global economy: development through integration or middle-income trap?

Economic growth in Vietnam has been remarkable since the beginning of the comprehensive reform process in 1986. Yet, the question remains whether this… 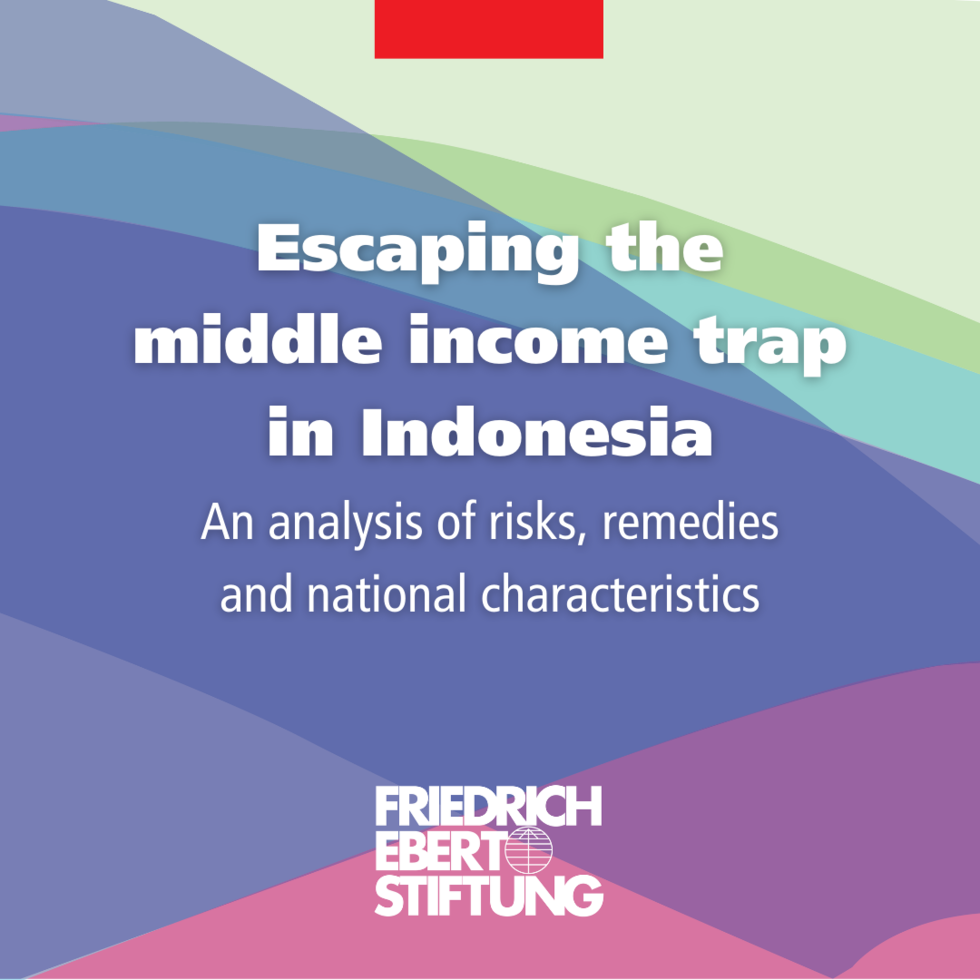 Escaping the middle income trap in Indonesia: an analysis of risks, remedies and national characteristics