Vietnam has made great efforts in providing a comprehensive legal framework to protect women's and children's rights. But violence against women and girls in practice remains a challenging issue, and some advances even face reversal under the ongoing pandemic.

Domestic violence remains a pervasive challenge in the lived experience of many Vietnamese women and children, despite recent progress in legislation and government programmes. The Law on Domestic Violence Prevention and Control has been in force since 2008, and a programme to apply it throughout the health system started in 2010. Nonetheless, nearly two-thirds of women have at some point experienced some kind of violence (physical, sexual, emotional or economic) or controlling behaviour by their husbands, according to a 2019 study by the Vietnamese government and the UN Population Fund,  including one third in the previous 12 months.

Gender discrimination and stereotypes remain the root causes of violence against women and girls. Men often hold decision-making power in the family whereas women have played a role as caregivers. This is the result of the belief that men should have more power and control than women. Consequently, women are at high risk of violence in case men want to exert control, or feel they are not in control. In the same 2019 report, 36  percent of women agreed with the statement that men are “decision-makers and the head of the household” and 27 percent believed that a ”good wife should obey her husband, even if she disagrees”. Hence, changing behaviours and attitudes remains a challenging issue.

In addition, it is very difficult to change the gender norms and behaviours of men. For example, sexual harassment is not considered a significant issue in the social context of Vietnam because it results from the thought that women are somehow flowers for men to pick up, and that wives must serve their husbands. Significantly, many victims of violence do not seek legal protection. More than 90 percent of the surveyed women who experienced physical and/or sexual violence did not seek help from formal services or authorities. Many barriers still prevent women’s access to justice, such as the burden of proof, unenforceable penalties, or victim-blaming, as documented in a 2015 report by UN Women. Many cases of violence go undetected, and perpetrators unpunished.

COVID-19 has caused a number of problems in the daily life of people, but it has hit women particularly hard, at work as well as in the home. As documented in the first few months of the pandemic by another UN Women report, “[w]omen are disproportionately affected because they are overrepresented in precarious employment, including in the informal sector, where their benefits and protection are inadequate or lacking.” During COVID-19, women, girls, and vulnerable groups have been at an increased risk of gender-based violence because of their limited input and control in decision-making on a household’s response and shifts in social safety nets, mobility, and access to information and services. The fourth wave of COVID-19 is also disrupting supplies of contraceptives and essential medical supplies for women in Vietnam, along with other goods and services around the world.

COVID-19 is threatening the efforts aimed at women’s health, including sexual and reproductive health. It also affects the long-term participation of girls in education and employment among women, as well as infringing women’s rights. In addition, women also must spend twice as many hours as men working to do unpaid care and domestic work. Lockdowns have increased child and elderly care for women due to schools being shut for long period. Women must spend more time caring and providing educational support to children due to influences of social norms. Consequently, women cannot take part effectively in decision-making processes.

In brief, COVID-19 has created a new issue of gender inequality, especially for women working in healthcare sectors or holding unstable jobs. Therefore, developing policies and programmes to support women such as job placement, vocational training, micro-loan, and allowance for doing business will be crucial for women to overcome the impacts of the pandemic.

Dr Phan Thi Lan Huong received a Doctor of Law Degree from the Graduate School of Law (Nagoya University, Japan). She is currently teaching Law on Public Administration at Hanoi Law University. She also works as a national consultant for UN Women, UNFPA, and UNDP in Vietnam on human rights and rule of law, especially the protection of women and children’s rights.

Read about the lives of those who paved the way for women’s rights in Asia in this new graphic novel anthology. 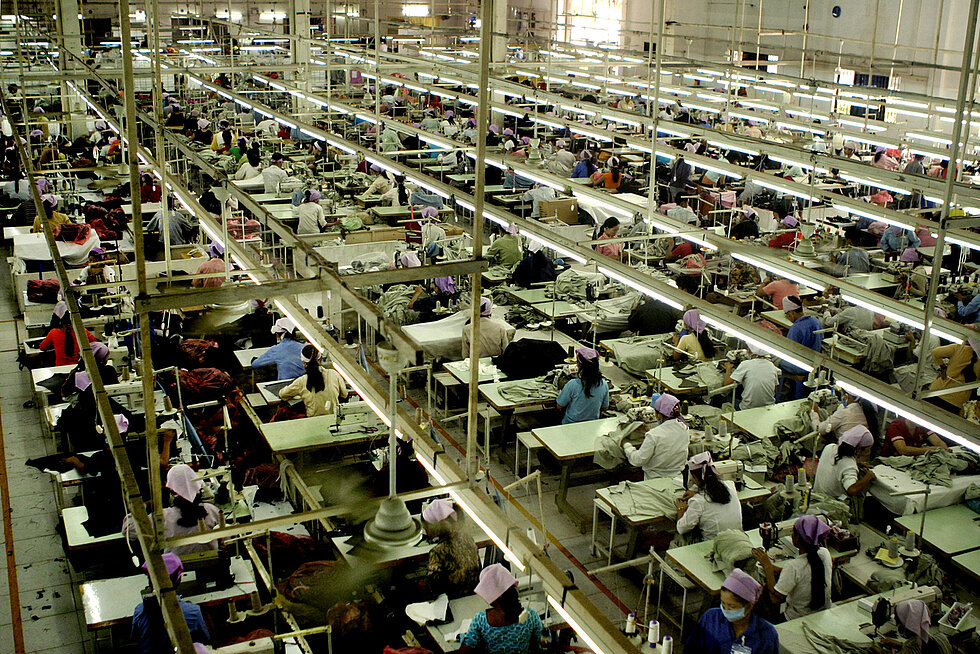