The Asia-Pacific region is one the most diverse regions in the world in terms of politics, economy and culture. Despite significant economic growth and improved educational opportunities in recent decades, multiple socio-economic inequalities persist in the region, with ‘gender’ being a central axis of discrimination.

The labour force participation of women in Asia remains low in many countries. The majority of women work in the informal economy, often under harsh conditions without proper social protection. And while women have found opportunities opening up in labour-intense export industries and digitalized service sectors, the digital divide is shaping the future of many women and girls. Women in Asia also spend four times as much time on unpaid care work than men, often connected to a lack of public services. Far too often, the experience of gender-based violence is a part of women’s and girls’ day-to-day life. Yet, they are leading many inspiring initiatives, questioning the discriminatory gender roles and norms that are deeply embedded in social structures and cultural practices.

Against this background, FES is committed towards working with its partners to advance gender equality in Asia-Pacific. At the heart of our work lies the question: How can we overcome structural economic and social inequalities to achieve a more gender just and sustainable future?

We support public debates on gender justice through our network of offices in the Asia-Pacific and facilitate regional and international exchanges between Asian, European, and international experts. Our regional work is coordinated by the Gender Justice Hub Asia, hosted by FES Nepal in Kathmandu, which is part of the FES Global Gender Innovation Network. Together with colleagues, feminist activists, and partners we create spaces for mutual learning and develop strategies to support transformative change. Throughout all our activities we follow an intersectional approach. 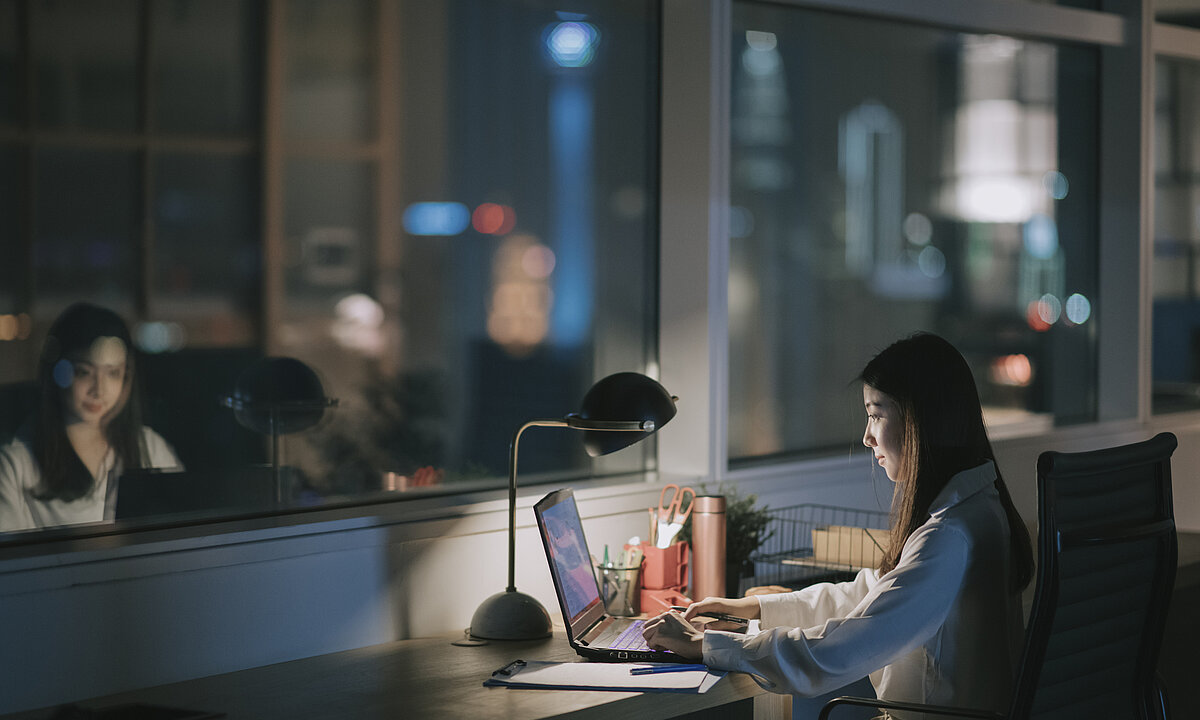 Opportunities and threats of digitalization for women in the COVID-19 crisis. Reflections from Asia as part of the FES W7-blog. more Information 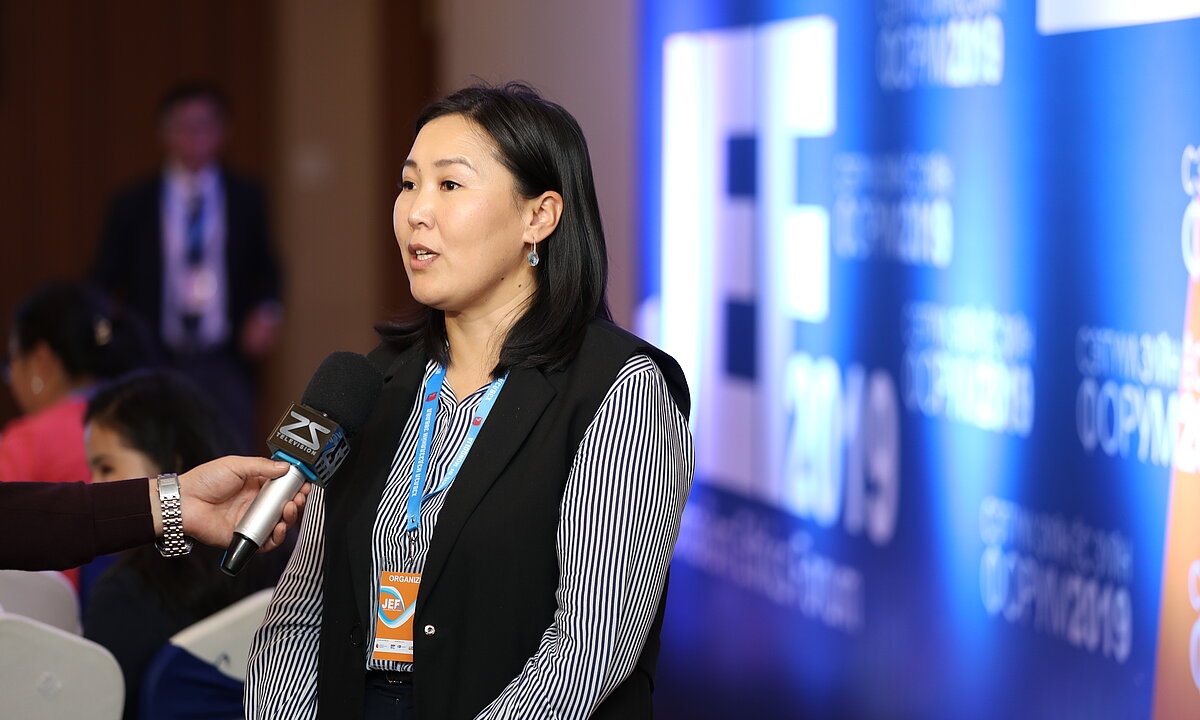 The lack of women's representation in political news coverage is global. But journalists and newsrooms in Mongolia have started to work to break the... more Information 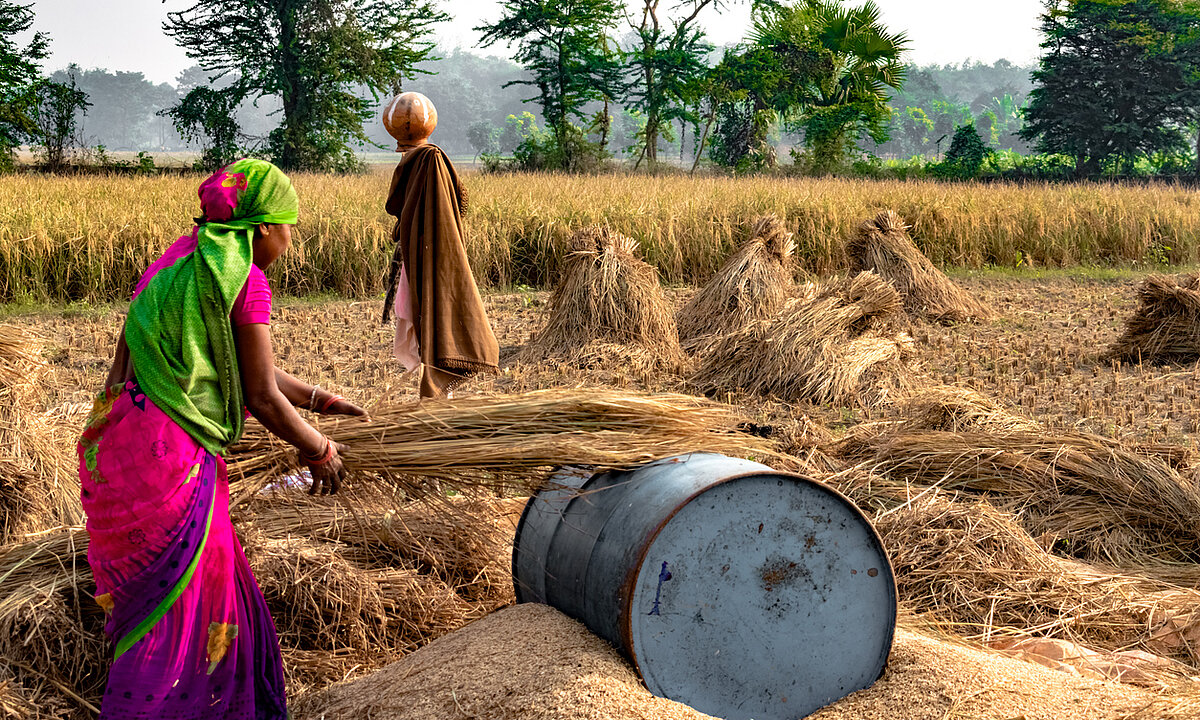 The COVID19-crisis has revealed multiple fault-lines, yet these could also be seen as opportunities for identification of changes to help women cope... more Information 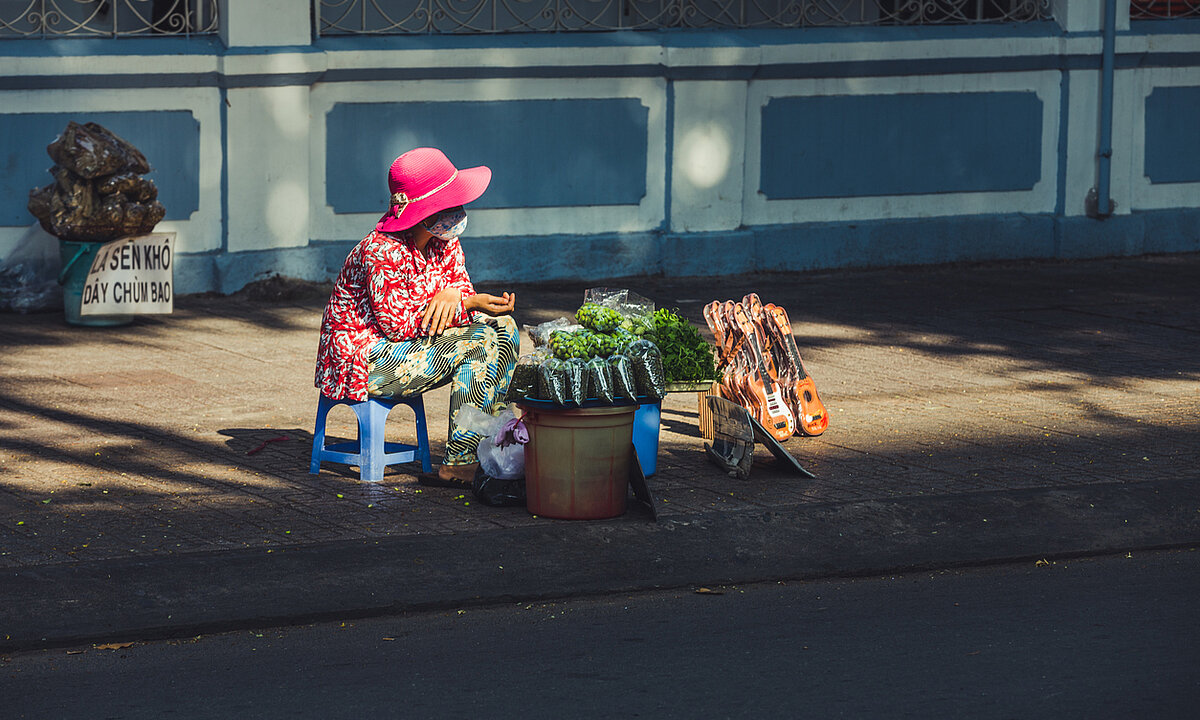 Vietnam has made great efforts in providing a comprehensive legal framework to protect women's and children's rights. But violence against women and... more Information 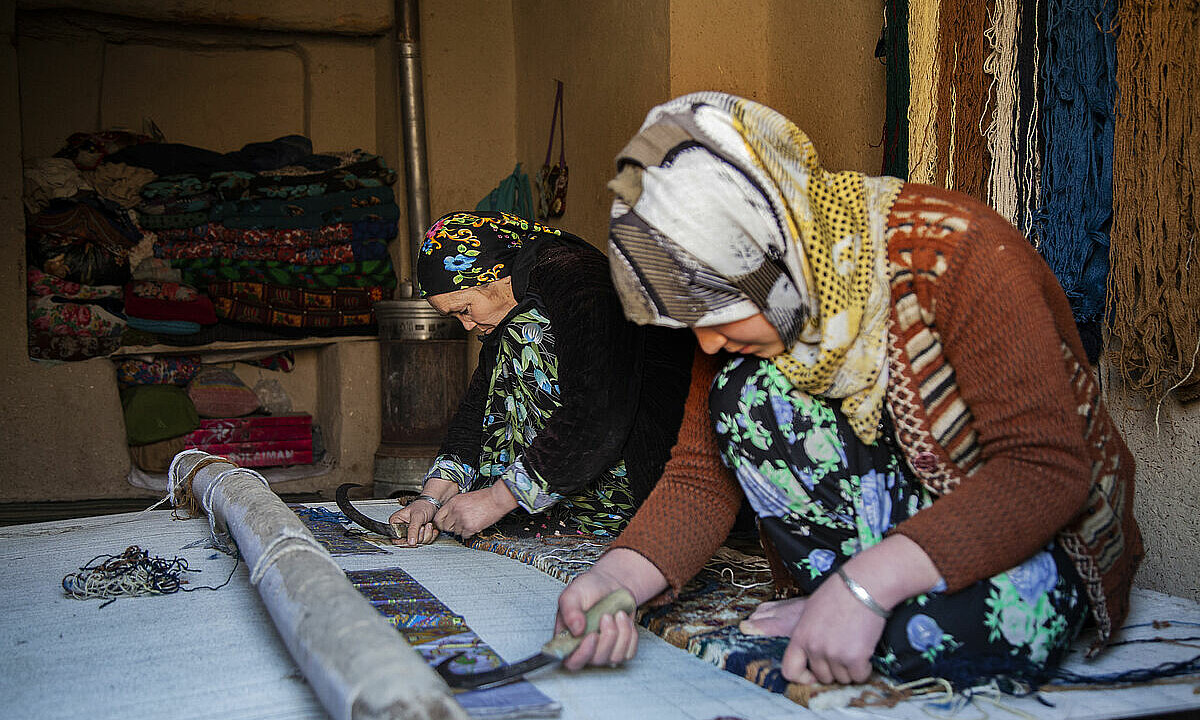 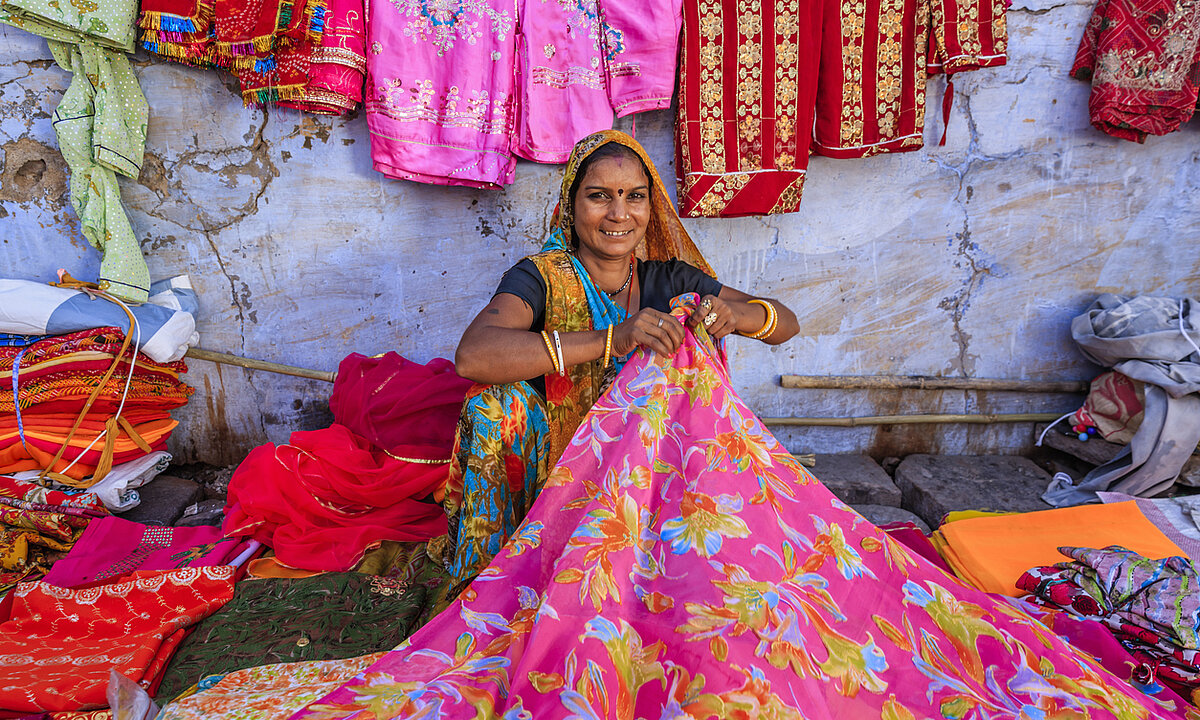 Indian women’s participation in the labour market is low and falling, despite numerous policies and interventions from government and other agencies.... more Information

Women and girls across Asia are facing complex, urgent risks from the pandemic, expert warns 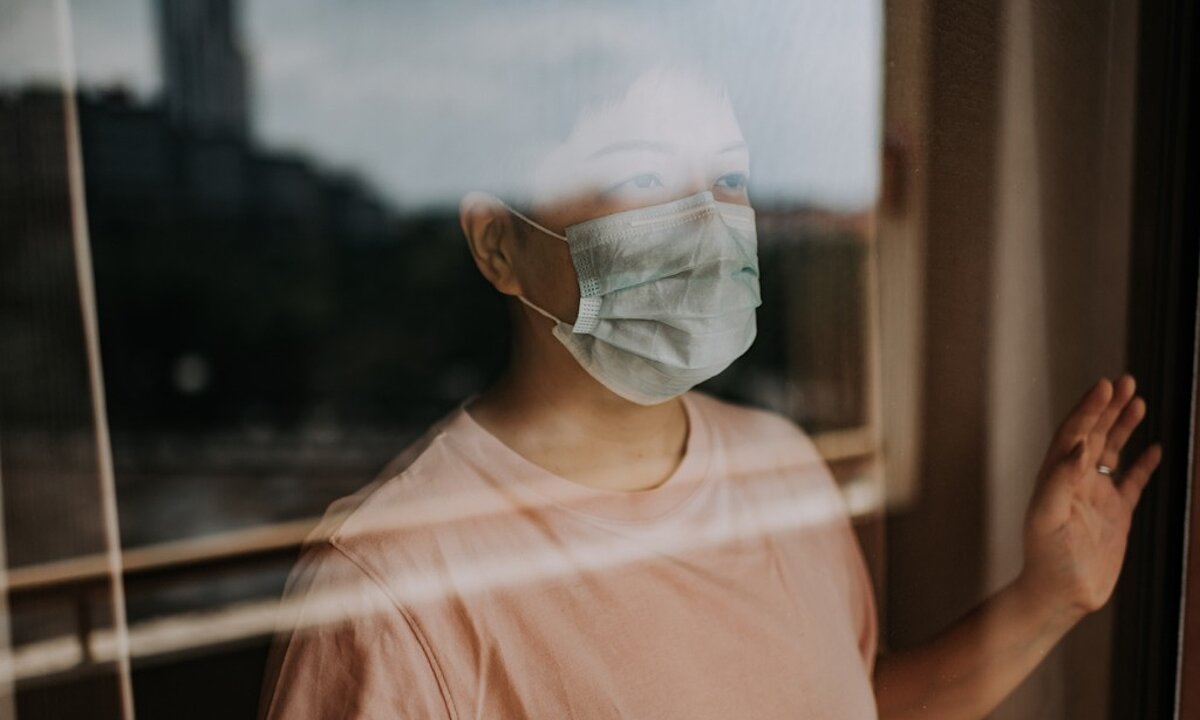 The COVID-19 pandemic has disrupted billions of lives around the world. But the crisis is hitting already-vulnerable women and girls in several new... more Information 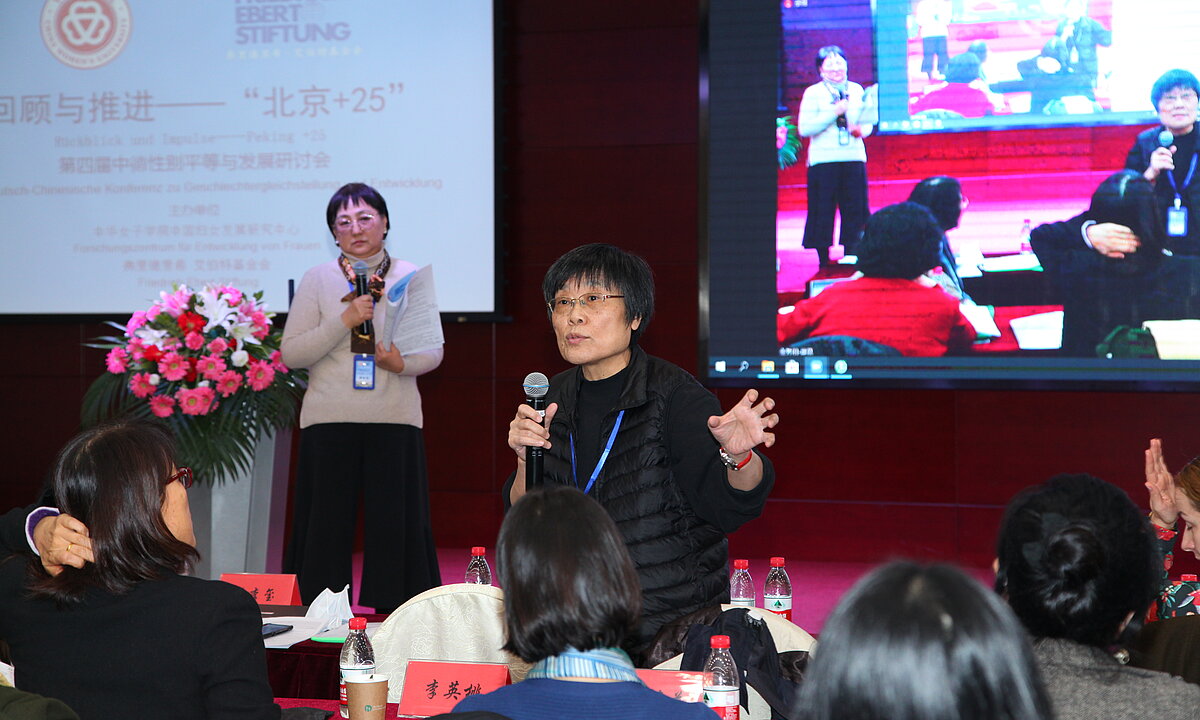 1995 marked a seminal year in the global fight for gender equality. How far have China and Germany come, and what remains to be done? more Information 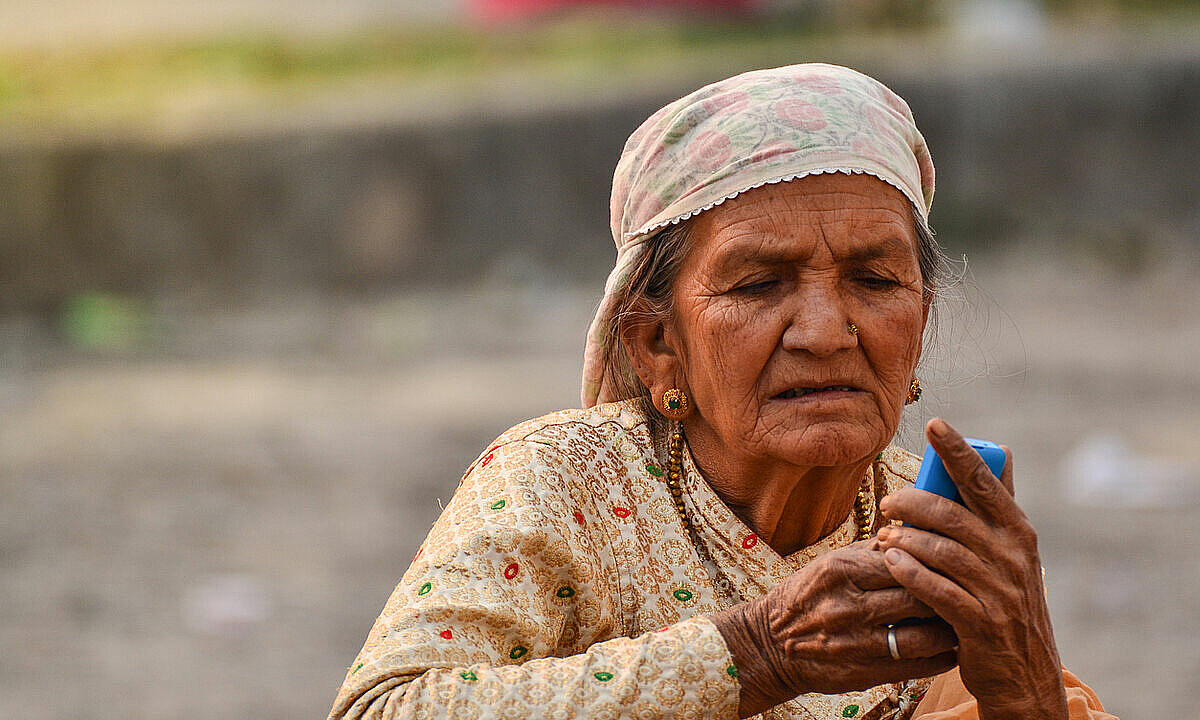 It is high time to act and re-imagine our digital future in Asia. more Information

Further steps are needed to ensure a gender-just energy transition 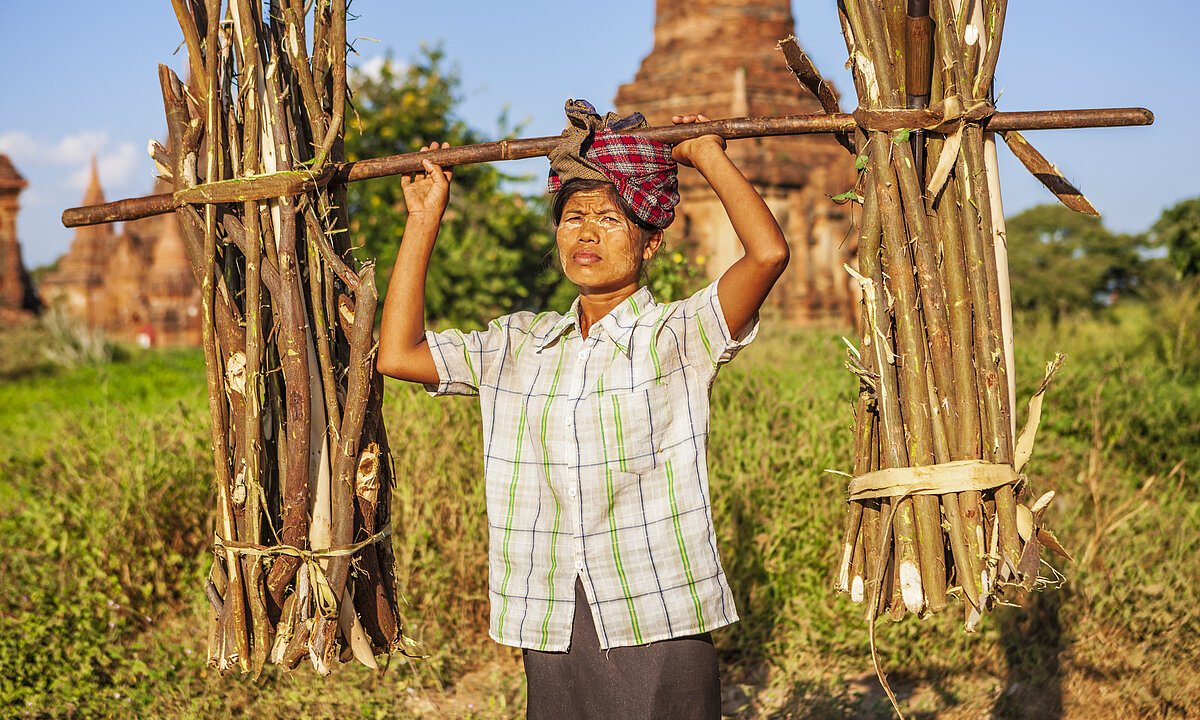 For the shift from fossil fuels towards renewable energies to be genuinely sustainable on both the environmental and social levels, it needs to be... more Information

Revisit our web discussions on gender and energy 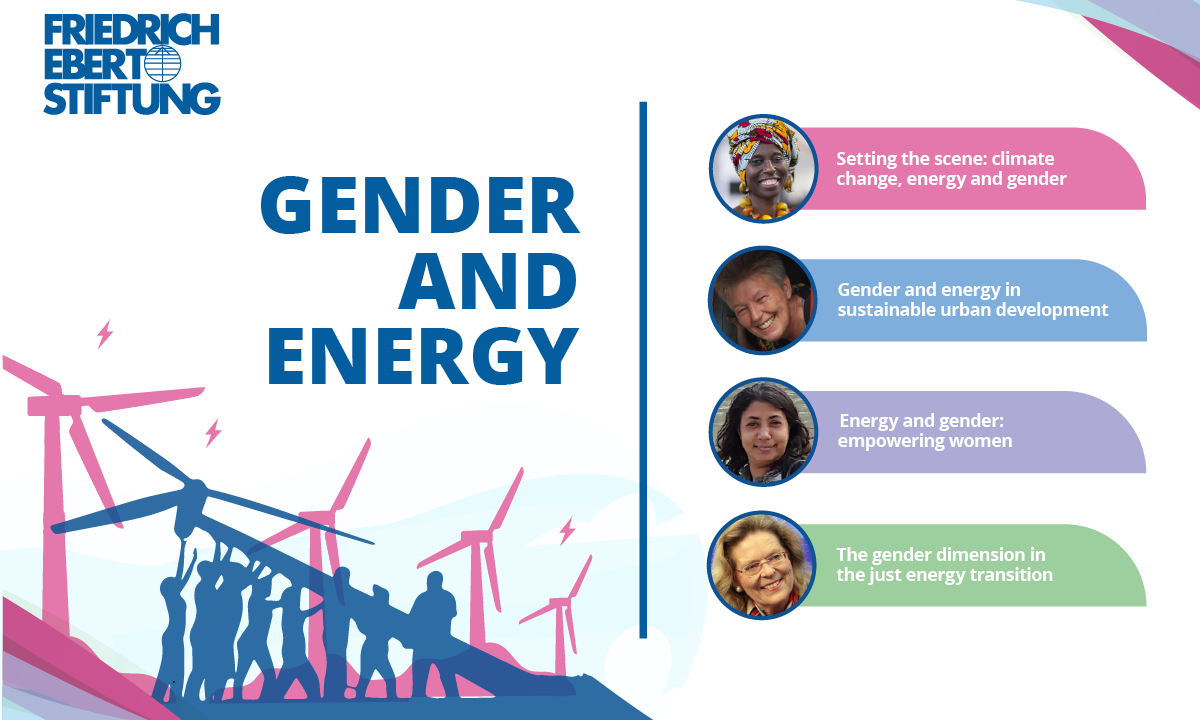 Watch the presentation of our four keynote speakers from our series on gender and energy. more Information 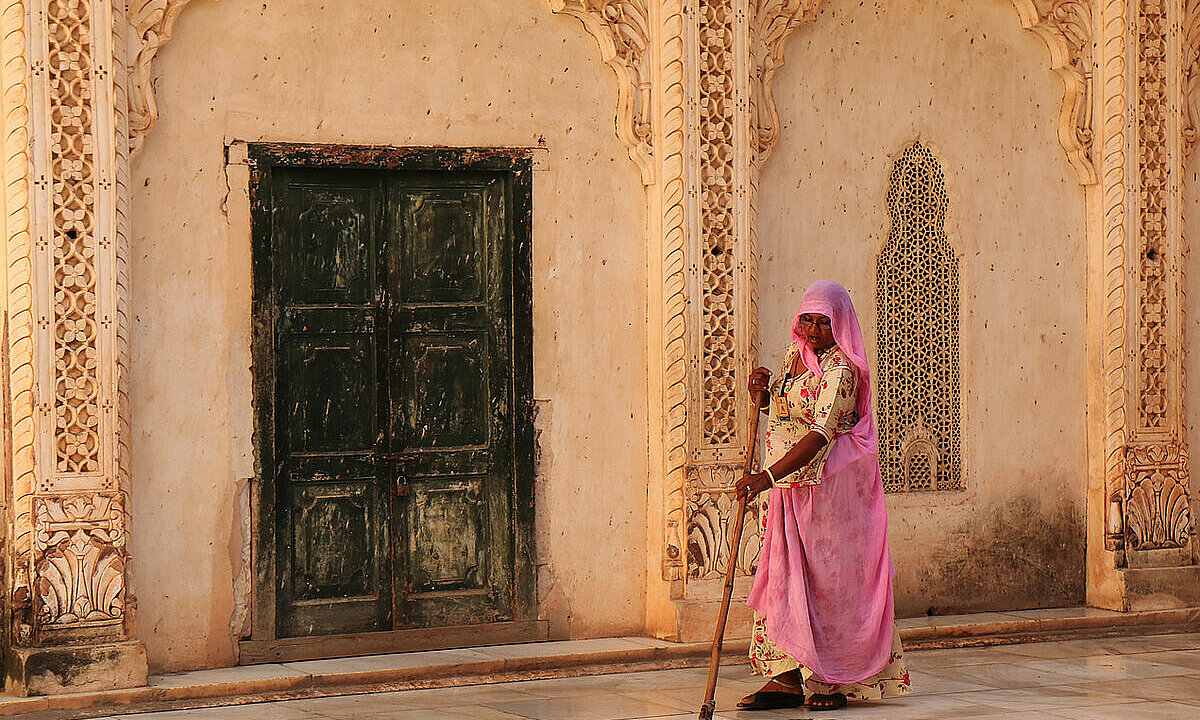 Dignity and recognition for care workers in Asia 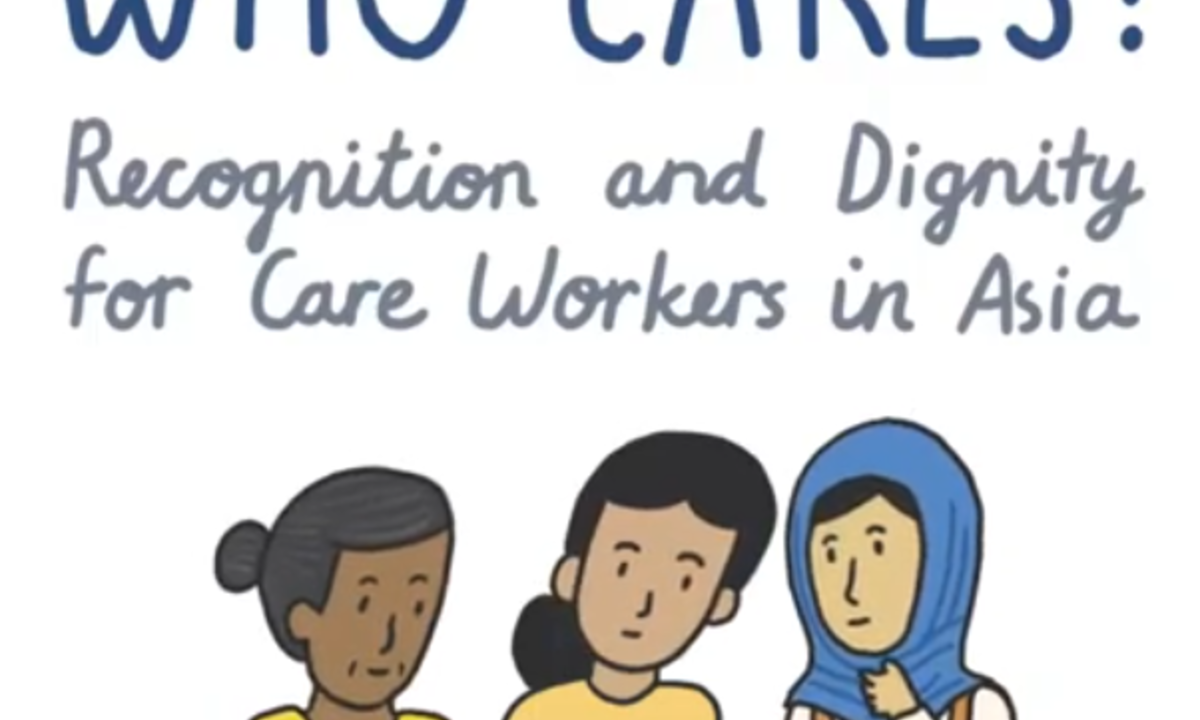 COVID-19 crisis and women in Asia

Our paper series explores gender-specific impacts, reflects on policy responses and explores women’s agency in context of the COVID-19 pandemic in... More

Read about the lives of those who paved the way for women’s rights in Asia in this new graphic novel anthology. More

How are women in Asia are affected by digitalization and automation? What are feminist perspectives on the digital economy? More

This study analyses care and welfare policies and its impact on women in Asia. More

A starting point for further analysis and discussion about women and the future of work in the Philippines. More

Gender Perspectives on the Future of Work in China

The study serves as a starting point for further analysis and discussion about women and the future of work in China. More

This paper explores narratives and perspectives on the future of work in Asia through a feminist lense. More

Gender and the Future of Work in Thailand

The study serves as a starting point for further analysis and discussion about women and the future of work in Thailand. More

This study on the Philippine Women Movement(s) gives special attention to the struggles of women during different historical events and political... More

This study deals with the rise of feminism in Indonesia which started a century ago. More

The study traces the history of women’s movements in Bangladesh and discusses its achievements amidst the rapidly changing economic and political... More

An excellent reference and policy tool founded on sound review and research, this report charts actionable policy recommendations for fair and... More

In recent years, challenges caused by social and political unrest and conflicts over natural resources and the environment have had an impact on the... More

State feminism as enforced by the Communist Party of China (CCP) after the founding of the People’s Republic of China in 1949, has brought enormous... More

Today, economic, political, and social privileges are unevenly distributed and women as well as people with other sexual and gender identities are discriminated against. Working towards gender justice means reducing structural barriers that determine the distribution of power, wealth, and time in society. At FES, we understand gender justice as the freedom to choose different ways of being and living based on equal distribution of resources, equal possibilities to exert influence and equal respect regardless of gender.